Help! I Can’t Match the Party with the Platform 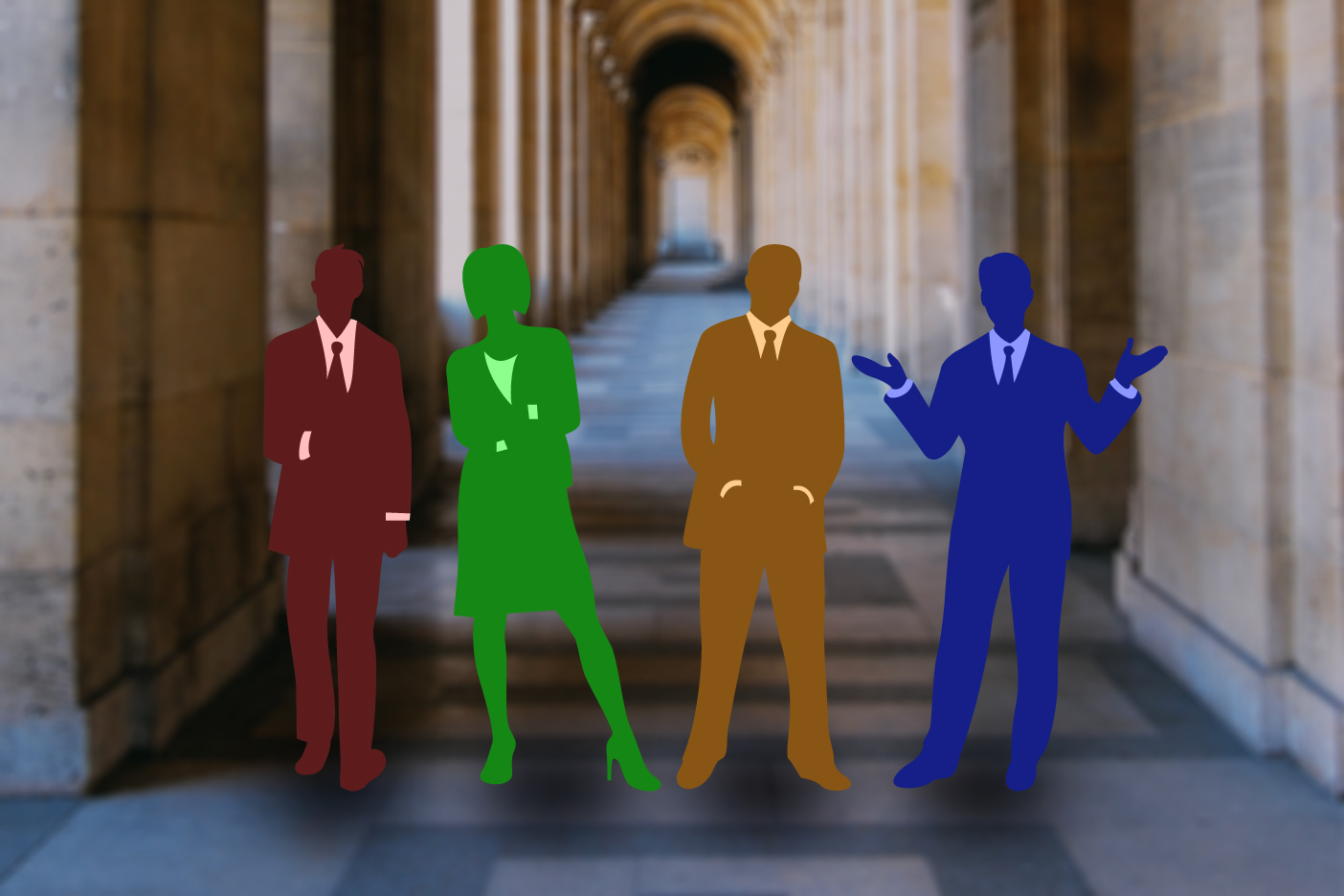 You know the stories of how someone goes to sleep for centuries or even falls into a coma for a few years and then wakes up to a world that’s changed beyond recognition?

Well, all I did was leave the country for awhile on a summer vacation and when I came back, the world of Canadian politics had changed beyond recognition.

One party was calling for a balanced budget and was polling far enough ahead of the other parties to form a government. That would be the Tories, right?

Another party wants to spend more money and cut taxes for the middle class and run a deficit. That would be the NDP, right?

Yet another party wants to invest in green infrastructure and raise taxes for the rich. Duh, the Green Party of course.

It’s also got to be the Green Party that wants to allot $5 million annually to support bird, moose and turkey populations.

Then there’s the party that wants to cut taxes for small businesses and manufacturers and provide a tax credit to manufacturers who invest in machinery and equipment. Must be the Liberals.

It’s the NDP who want to balance the budget and will likely win enough seats to form the government.

And the NDP, not the Liberals, are promising to cut taxes for small businesses and manufacturers and provide the tax credit for manufacturers.

Not the Greens but the Conservatives. And no, that’s not a partisan observation.

The Conservatives recently promised $5 million annually for programs to sustain habitats that support bird, moose and turkey populations, starting in 2017.