How to Choose a Prime Minister 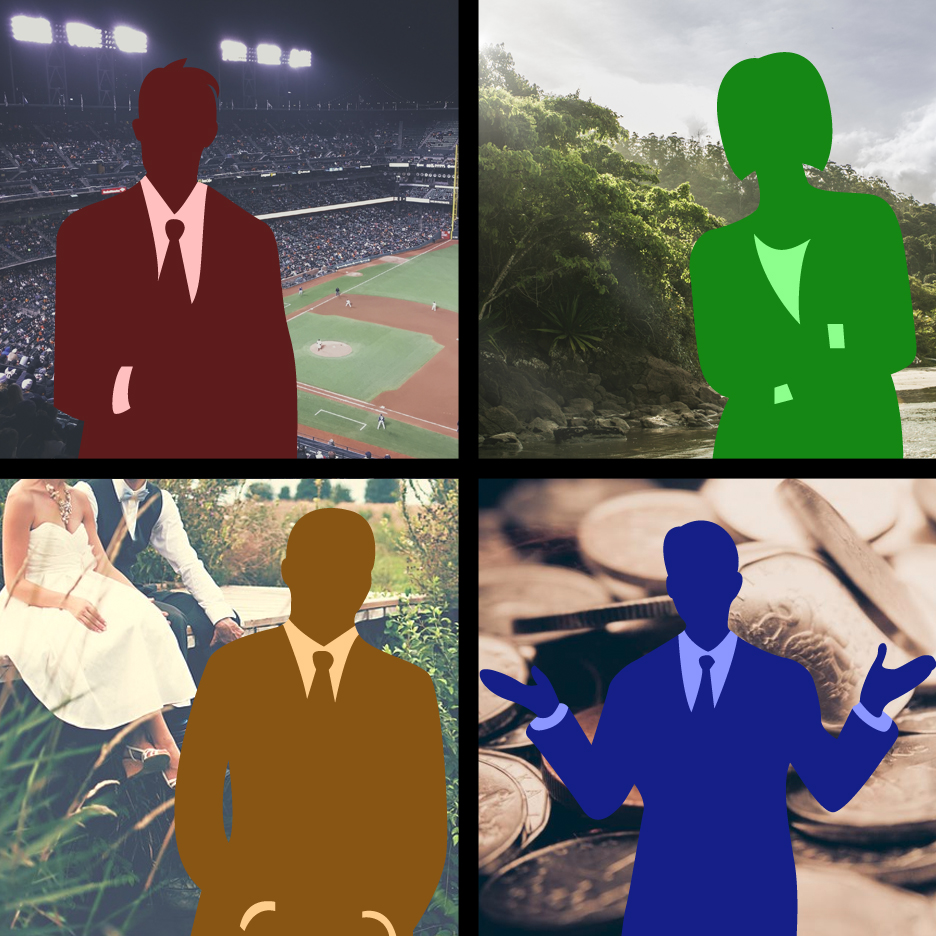 If it seems like the election campaign has been going on too long — and it does — well, I have a modest proposal.

Since the parties are pretty much interchangeable now, and many people aren’t thrilled with the idea of any of the party leaders being prime minister, how about doing it differently?

1. Changing the rules of the game

In fact, changing the game altogether. Instead of playing politics, the leaders could play baseball.

Each leader attends a Jays game and the leader who attends the game which the Jays lose with the greatest score difference is immediately eliminated.

Then we have a play-off game between the two remaining party leaders. The leader who attends the game which the Jays lose with the least difference in scores is declared Prime Minister.

If this seems like an arbitrary or foolish way to choose the head of the country, well, what about having a Prime Minister whose party gets only 37 per cent of the votes? Not exactly a ringing endorsement by the electorate but we manage.

“I don’t want really Harper again,” confided a colleague, “but I’d vote for Laureen.” While Bill Clinton’s wife could soon be running the U.S., Canadian politicians’ wives have been taking a back seat. Do you even know the first name of Mulcair’s wife? We do know that political wives have a big influence on their husbands. And we also know that who you select as a spouse says a lot about you, your character and your decision-making.

Besides, if we focus on the wives, we won’t have to hear any more about hair. Because it’s politically incorrect to call attention to a woman’s hair.

There was a time in bygone eras when leaders were chosen based on demonstrations of physical strength and endurance. Now it could be done virtually with elimination rounds of Mortal Kombat X and Minecraft. Or maybe we return to the ways of bygone eras. We could send the leaders to the far north, say, Tuktoyaktuk, with limited supplies and resources, and see who makes it back to Ottawa first.

The upside is that it would make a great reality TV show. The downside is that likely no party leader would get even as far as Yellowknife and we’d have to start all over.

Each leader could try to outdo his rivals in promising all manner of perks, rebates, tax cuts, pension increases, compensation, money in the bank, you name it, and the leader who promises the most and the best becomes prime minister.