Will You Vote For — or Against? 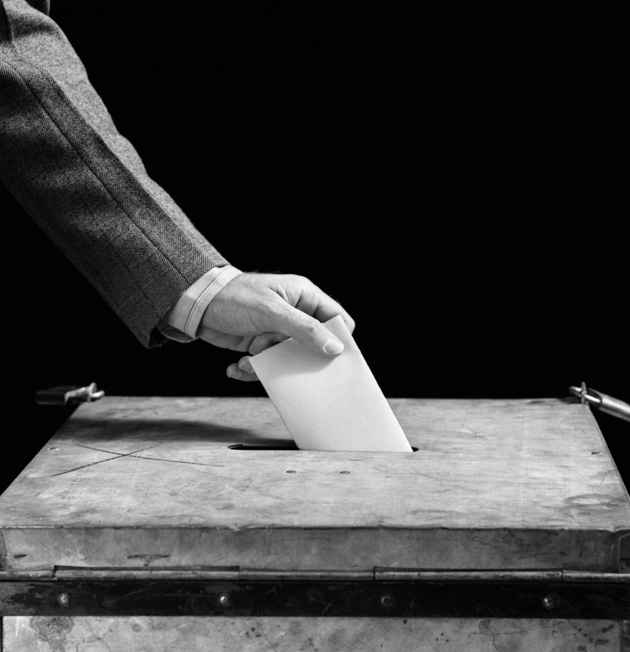 Remember the good old days when you went to the polls and voted for an MP because you believed the candidate’s party would govern in accordance with policies you supported? Because you were enthusiastic about the leader of the party leading the country? Because you were excited about a vision for this country?

As opposed to strategic voting, something that’s being talked about more and more as the election approaches.

In comments following a column by Margaret Wente in the Globe and Mail titled “Why Stephen Harper is Toast,” Rmiller101 advised:

“Please remember to check the website (www.threehundredeight.com) to see which MP is most likely to defeat the CPC candidate in your riding on election day.”

In other words, don’t waste your vote on someone who won’t be of any use in dispatching Harper.

It was one of the most popular comments on the site.

How did we become so negative?

It used to be that we’d vote for someone with a vision for a better Canada, however the individual voter defined “a better Canada.”

Now we have such a complicated web of picayune promises and blurring of parties and attention to personality that vision has been replaced by fog.

Or to put it another way, we’re not just getting the trees instead of the forest in this campaign. We’re getting logging.

So, yes, even though voters can shoulder some of the blame for responding strategically and negatively, most of the blame goes to the parties.

Staying the course or making change seem to be the only choices on offer. No wonder they elicit a strategic, negative response.

Offer us instead a vision of Canada that is farsighted, uplifting and inspiring.

Let us hear something eloquent from those who would lead us instead of petty criticism of each other. Stir the imagination of Canadians along with pledging to put defibrillators in hockey arenas, to encourage healthy eating and to promote Canada as a tourist destination.