In Politics, as in Life, Appearance Matters 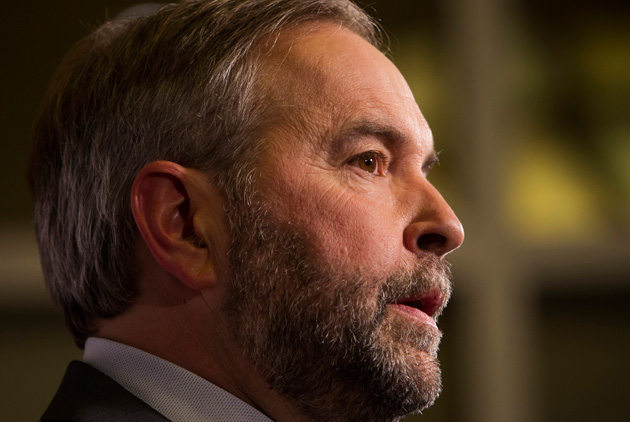 One of the most popular articles on the Globe and Mail website today is a letter to Tom Mulcair from an NDP voter.

It’s the writer’s opinion that beards draw negative attention, suggest a “hipster look” and are nothing more than “overgrown facial hair” that will cost the NDP votes.

But what’s most interesting are the readers’ comments about the Globe article.

Many thought it was pointless fluff and criticized both the writer and the paper for remarks about a leader’s appearance and focussing on his style over substance.

The first thing a physician does in an examination, whether it’s physical or mental, is check the patient’s appearance.

“Like it or not, you are being judged by how you look, how you dress, and how you carry yourself—and, if you’re lucky, how you do your job.”

If you’re a woman who’s “exceptionally pretty,” you may face discrimination when applying to “masculine” jobs.

There’s another way we assess people, like it or not, intentionally or not.

“Always interview someone over food. You can tell so much about the person…” writes Bloomberg editor Tom Keene.

It’s true. Eating habits and table manners have been a deal-breaker in many relationships, both professional and intimate.

So here’s what I propose:

Instead of yet another useless debate that tells us nothing about who the candidates really are, I suggest a live broadcast of the leaders at a multi-course formal dinner.

That way, we can see for certain what they bring to the table.