Is it Really about the Niqab? 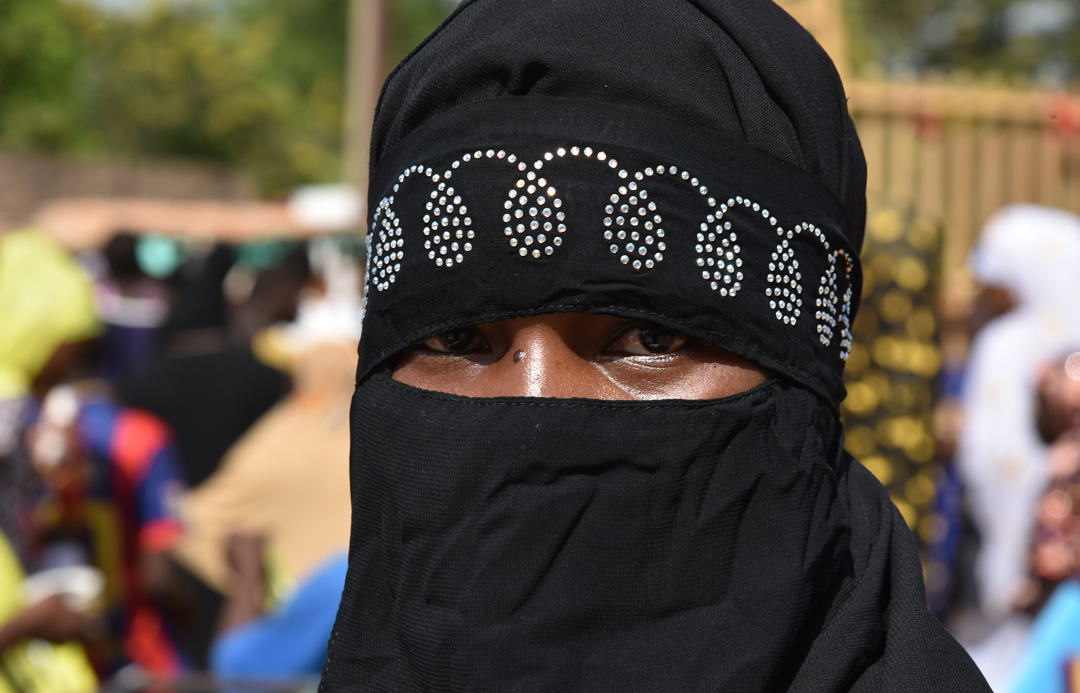 “In my view you would have to have a very small grasp of the many prominent and important issues to allow a handful of women wearing a niqab to determine how you vote.”

At first glance, this comment in the Globe and Mail by a reader who calls himself “Another Old Guy” seems to make a lot of sense.

It came in response to the article about Mulcair’s support for women wearing face-covering niqabs while taking the oath of citizenship.

The Conservatives want to impose a ban on that but a lower court struck down the ban and an appeals court upheld that decision. The government has said it will take the case to the Supreme Court of Canada.

Trudeau, meanwhile, has said a Liberal government would not appeal the striking down of the ban.

So is “Another Old Guy” right? Is it foolish to let the garments some women want to wear at the citizenship ceremony determine how you vote?

I don’t think it’s foolish at all.

On the contrary, the niqab issue represents, I think, one of the prominent and important issues this country must confront. Determining how to deal with it may very well help someone decide how to vote.

It goes right to the heart of how we want to be as a nation and where we stand as individuals.

Because it’s not about niqabs.

It’s about how immigrants should or should not be assimilated and whether we will tolerate religious beliefs and ethnic traditions that conflict with Canadian beliefs, laws and traditions.

While most Canadians want to show tolerance for the practices of others, the crunch comes when those practices fail to conform with the values and practices of this nation.

Canada is a country which legally and in everyday life will not tolerate the oppression of women, and many see the niqab as an instrument of oppression. Nevertheless, women who wear the niqab, as well as their families, may see it as a religious requirement or tradition they choose to honour or even as liberating in some way.

How we as a country respond to this issue — the requirements for being Canadian versus the retention of practices by minorities — is as important as anything else that determines our vote.