Finally, A Debate Worth Watching 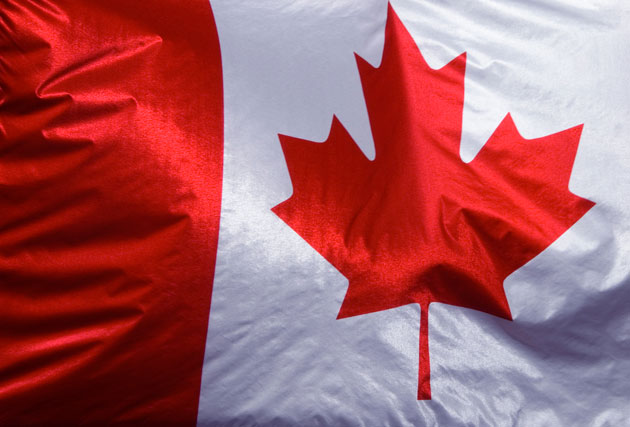 It wasn’t just the audience, with its applause, laughter and boos that made last night’s leaders’ debate different and better than the others.

But that audience reaction, the 21-day lead time to the election, and the experience acquired in previous debates certainly helped put some fire into the bellies of the leaders at the Munk Debate on Foreign Policy.

Justin Trudeau has never appeared more confident or in command of articulating how his Liberals would govern the country and why Harper and his Tories shouldn’t be re-elected. His passion and emotion was evident but last night it served him well, especially when he confronted head-on his father’s legacy, both personal and political.

Mentioning that it was 15 years to the day that Pierre Trudeau died was no doubt scripted well in advance, but it was the emotional highlight of the night.

Nevertheless, if this had been a fencing match instead of a debate, Harper would have won. He parried and thrusted and held his ground without even breaking a sweat. Sometimes it seemed as if he was talking down to his rivals, other times he seemed simply irritated by them.

When Trudeau talked about how Canada should engage in peace-keeping rather than combat, in Syria for example, Harper shot back, “There’s no peace to keep.”

It was Mulcair who appeared to lose ground with this debate, just as he is in the polls.

His contribution was less substantial, his manner neither passionate nor authoritative but somehow disdainful.

And his personal attack on Trudeau did not go over well: “Mr. Trudeau doesn’t understand debates because he’s used to having people write his lines for him.” That remark might hit home in a political ad, but spoken in the context of this debate, it just seemed petty and out of character for the proceedings.

His best line came at the end when he insisted there is a choice other than “to alternate between the sponsorship scandal of the Liberals or the Senate scandal of the Conservatives.”

The issue that got the most traction and made for the most heated exchange was revoking the citizenship of terrorists. Even though this is not a widespread phenomenon —so far it’s been put into practice exactly once — it’s a hot button issue which, like the issue of the niqab, has wider implications.

Accusations about greenhouse gas emissions, foreign trade, the north and the Keystone pipeline were bandied about. Most strangely of all, the Conservative Prime Minister was attacked by both the Liberal and NDP leaders for not having a good relationship with the U.S. president.

“You catch more flies with honey than vinegar,” declared Mulcair, “and you’ve been pouring vinegar by the gallon on the U.S.”

Trudeau added, “He criticized and harangued the president … we have a prime minister who doesn’t like Barak Obama.”

Harper dismissed this as nonsense, adding that it’s his duty to stand up for Canada.

The worst thing about last night’s debate was the broadcast. I watched it on Livestream and the translation of remarks in French was spotty or non-existent and at one point, it was impossible to know who said what.

Sure, it’s possible to read about it the next day and to hear highlights on the news, but there really is something terribly wrong when an important debate three weeks before the election is not broadcast live with proper translation on a national network so that it’s easily accessible to all voters.