Is Harper Standing On Guard For Thee? 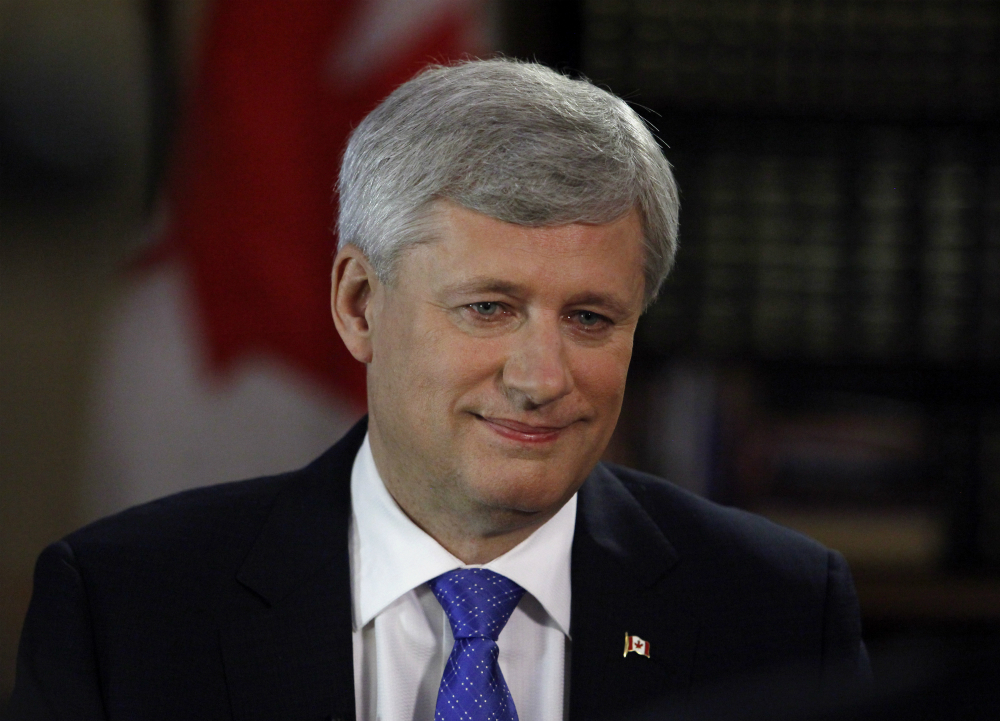 The report that Harper’s office slowed the handling of refugee claims from Syrians by intervening in the review process has become an international news story.

The Economist, the New York Times, The Guardian and other media all thought it was newsworthy enough to bring to the attention of readers.

But I’m willing to bet a big bunch of loonies that the PMO’s interference in assessing claims won’t make a bit of difference in how Canadians will vote.

That’s because every issue — including this one — has two sides. And most people who care about these issues have already picked sides and are sticking to them.

Voters who want the Tories to govern Canada are going along with Harper’s defence of his involvement in deciding who should be allowed into Canada.

He’s doing it to “preserve the integrity of the process,” he’s insisted.

He’s doing it to to keep “our country safe and secure,” to make sure the refugees who come here are the ones who will benefit most from being admitted to Canada (and, not incidentally, who will benefit Canada most).

For Tory supporters, Harper’s micromanaging of refugee claims is just another example of how he’s standing on guard for thee.

The “Heave Steve” folks, meanwhile, are thrilled with this development. They see Harper’s meddling as another example of his hubris. “Shame on this government” for cherry-picking refugees and for “social engineering.” Many Harper haters are convinced the selection process has become a cover-up for keeping Muslim refugees out of Canada.

“A sinister scheme to balance books at expense of refugees while trying to recruit business-oriented Christians,” is how one commenter phrased it, responding to the Globe and Mail story which broke the news.

So there you have it: Tory supporters and Harper haters both digging in more stubbornly, all the way to the polls. The refugee “audit” may be more ammunition but it’s unlikely to dislodge voters on either side.