Will Trudeau Join The Roster of Youthful Leaders? 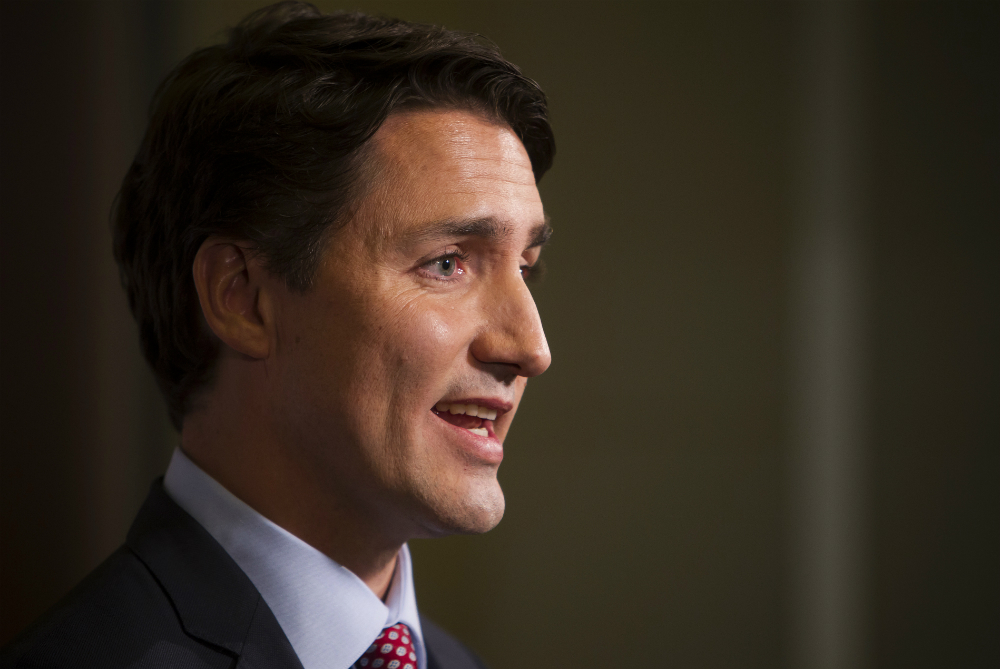 What’s noteworthy about the British Prime Minister turning 49 is that he’s held the office since May 2010 — when he was 43. The same age as Justin Trudeau is now.

Cameron succeeded Tony Blair who was also 43 when he became Prime Minister, just 4 days before turning 44, with a landslide victory. What’s important about all these numbers?

Well, nothing really. The point is that age, as we older folks like to insist, is just a number.

There was even some thinking, in England, when Cameron became leader of the Conservative Party, that a youthful candidate would be an advantage, drawing more young voters and offering the fresh perspective of a new generation. Youthfulness worked in favour of John F. Kennedy, too, when he was elected U.S. President at the age of 43.

And now it may be working in favour of Justin Trudeau. The Tories tried their best to transform his youthfulness into a disadvantage with the infamous “Just Not Ready” advertising.

It was a cunning move to target what could be seen as an asset and turn it into a liability.

But Trudeau’s authoritative performance in debates and on the campaign trail has convinced enough people that he is ready and the result is that the Liberals are leading, at least for today.

With voters reassured about Trudeau’s readiness, his youthful image and fresh perspective could very well be just what voters are looking for after ten years of Harper.

Voters on the left, especially younger ones, may be turning to Trudeau and away from Mulcair (who turns 61 on Oct. 24) not only for strategic voting purposes but also because of the appeal of Trudeau’s age and generation.

If the Liberals do form the government, Trudeau will be the second youngest Prime Minister, after Joe Clark who took office the day before his 40th birthday.