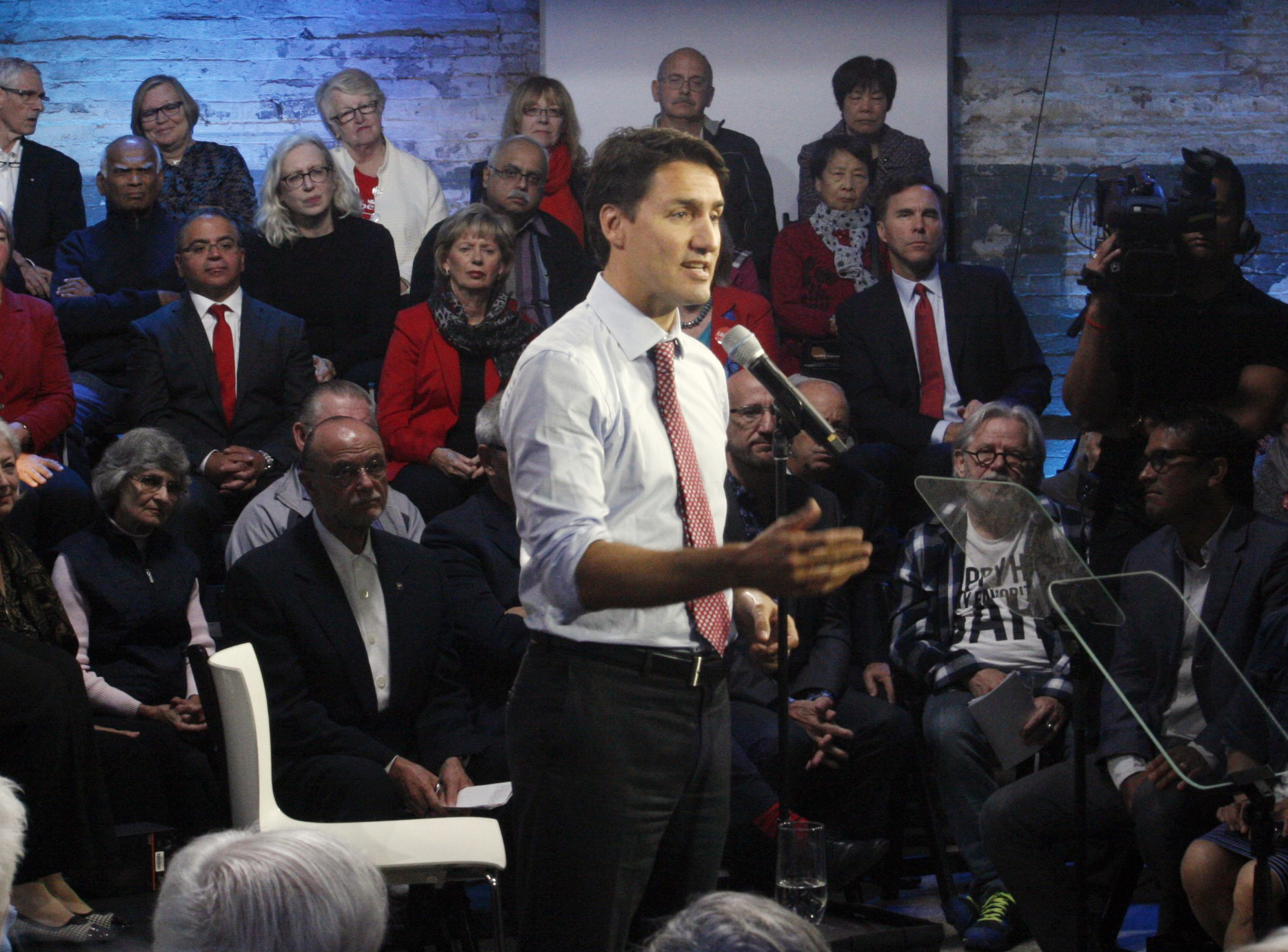 After watching the candidates pose for photo ops, grip hands with constituents, raucously debate the issues, smear their opponents at every opportunity and make political promises they’ll be hard-pressed to keep, Canadians dutifully exercised their democratic franchise last night and voted for the candidate they feel has the best chance of bringing about “change.”

By handing the federal Liberals a majority government, the message was clear: Canadians signalled their desire to oust the Conservatives from office, ending their decade-long run in Ottawa and prompting Stephen Harper to resign as leader.  Trudeau now has carte blanche to carry out his expansive – and some might say expensive – vision for Canada.

The big losers last night were the NDP, which started the campaign so well but finished a distant third, winning only 44 seats and 19.7 per cent of the vote. As the early results came in from Atlantic Canada and Quebec, it was clear that Tom Mulcair’s party was bleeding support to the Liberals, and a complete sweep of the East along with half the ridings in Quebec all but ensured the Liberal majority.