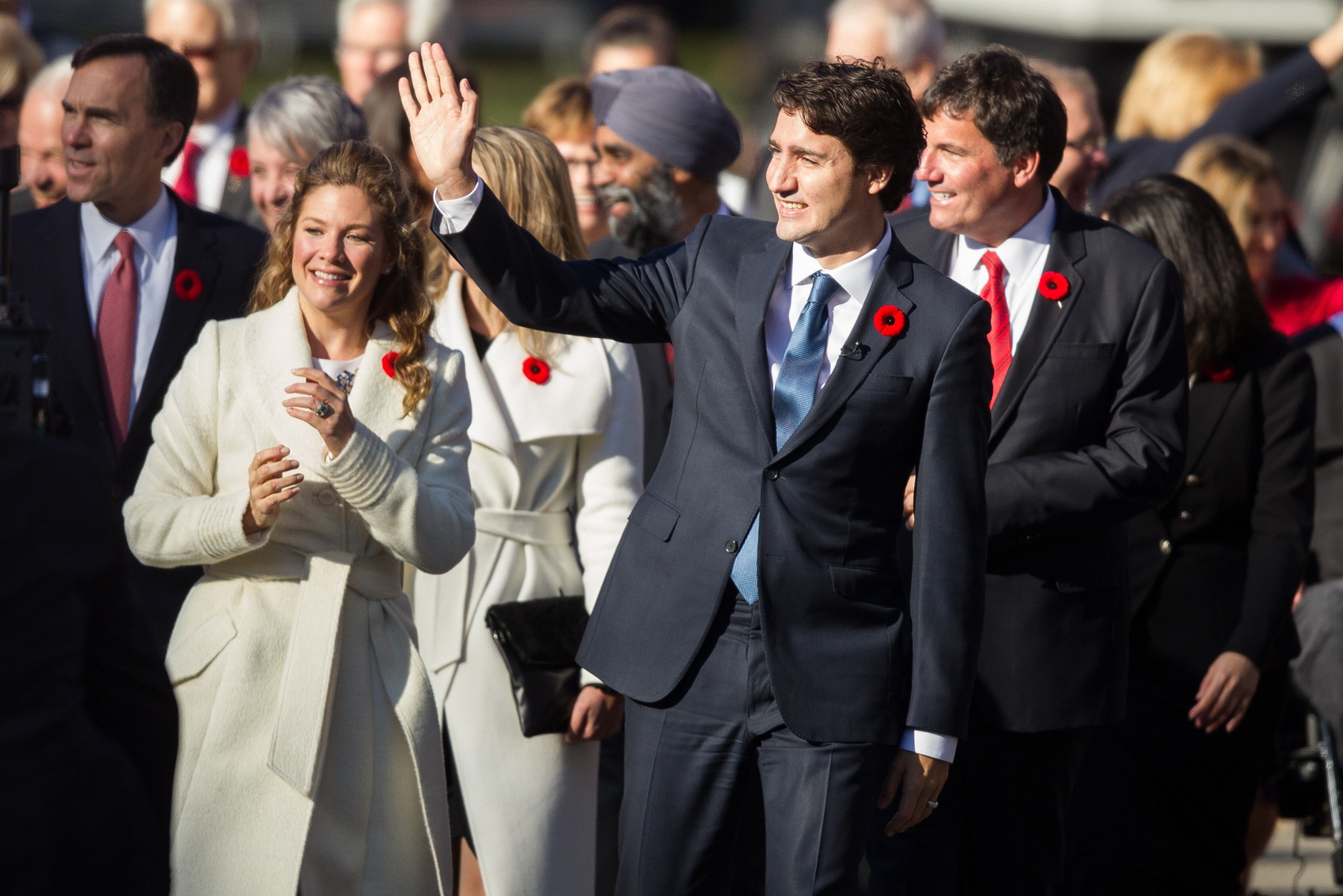 A new political era began in Ottawa today as Justin Trudeau was sworn in as Prime Minister of Canada at Rideau Hall. After the Prime Minister’s swearing in, Canadians were introduced to the new Liberal cabinet, a hand-picked group of advisors who will work with Trudeau to push through the legislation contained in the party’s election promises.

Curiously, the new 31-member cabinet does not include a Minister for Seniors. There’s a Minister of Youth (Trudeau himself); a Minister of Families, Children and Social Development (Jean-Yves Duclos); and a Minister for the Status of Women (Patricia Hajdu) but no ministry specially dedicated to seniors affairs. The previous government had appointed a Minister of State for Seniors, a post held by Alice Wong.

The lack of a ministry for seniors is a noticeable omission, especially because during the election campaign, Trudeau went to great lengths to secure support from the older demographic. While he did promise to streamline his cabinet, many older Canadians were hopeful that their needs would be addressed through a dedicated minister with a strong voice in government. It’s possible the file will be held by a parliamentary secretary or be added onto another minister’s portfolio.

A complete list of the new cabinet can be found here.

Do you think the cabinet should include a Minister for Seniors? Let us know in the comments!