What We See in the Siege of Paris 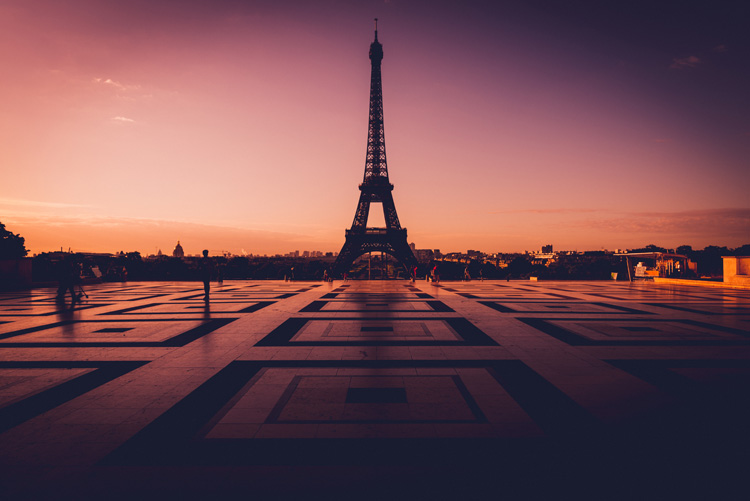 So many different reactions to the terror in Paris!

We look through the same screens and windows of 24/7 media.

We witness exactly the same horror.

But what each of us sees, what we think about it and how we want the world and our country to respond, may be very different, a reflection of who we are.

There is a mirror-like quality to these screens and windows.

I know one woman who is fearful now about going to shopping malls in Canada.

I know another woman who went online Saturday morning to book a flight to Paris.

Many Canadians are thankful that, despite the Paris attack, we have a Prime Minister who will keep his promise to limit this country’s participation in the war against the Islamic State.

Many other Canadians are disgusted that, with France attacked and at war, our Prime Minister is withdrawing Canadian fighter jets instead of accelerating air attacks.

Some people believe that the declaration of war and the fear that the French way of life is in jeopardy is an overblown, inappropriate response to what is simply another terrorist attack, another awful incident in what has become, since 9/11, the new normal.

“Killing random people in restaurants and at concerts is a strategy that reflects its perpetrators’ fundamental weakness,” writes Paul Krugman in the New York Times. “It isn’t going to establish a caliphate in Paris. What it can do, however, is inspire fear — which is why we call it terrorism, and shouldn’t dignify it with the name of war … the biggest danger terrorism poses to our society comes not from the direct harm inflicted, but from the wrong-headed responses it can inspire.”

Others believe we are entering a newly dangerous phase of terrorism and dealing with something threatening beyond a new normal.

“When you look at the Islamic State,” the former NATO Supreme Allied Commander, James Stavridis, told the BBC’s HARDtalk, “it is not just the events in the last three weeks, it is the horrific pattern of selling women and children into slavery, of torture, of beheading. It really is at a different level than what we have seen from any terrorist organization.”

Meanwhile, the foreign editor of Salon, Patrick Smith wrote that we have nobody to blame but ourselves for the attack in Paris.

“We brought this on ourselves: After Paris, it is time to square our “values” with our history. The West’s behaved horrifically in Middle East for decades. We can’t be surprised by Paris. Let’s look in a mirror.”

Not surprisingly, the concerns about Syrian immigrants also express two very different, even opposite points of view.

In the U.S., governors of 26 states are rejecting them because of the possibility that terrorists might slip through. Some Canadians feel the same way.

Others point to the threat of Islamic State terrorism as the reason to welcome Syrian refugees who are fleeing that horror. They’re proud of Prime Minister Trudeau’s commitment to bring 25,000 Syrians to Canada by the end of the year.

Only the future, of course, will determine who is right and who is wrong about the way forward.

But for sure there’s one response to what happened in Paris that’s common to most of us who are boomer age and beyond: worrying about the awful world that our children will have to deal with and that our grandchildren will grow up in.