A Tale of Christmas Past at Eaton’s 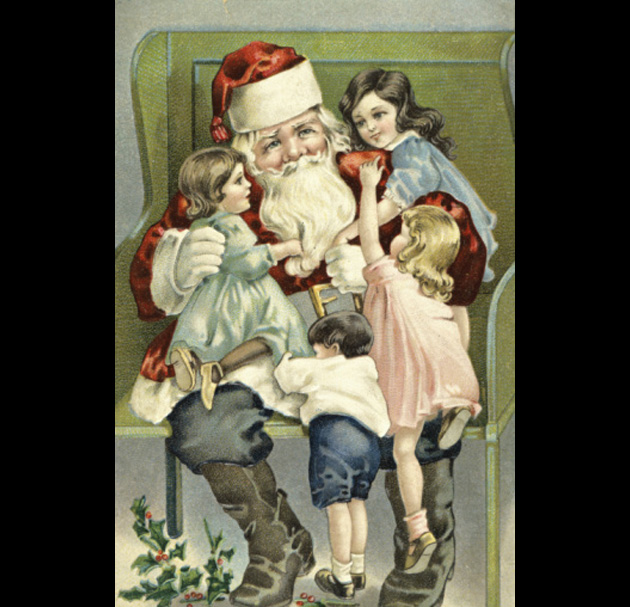