Trudeau and the Queen Meet Again 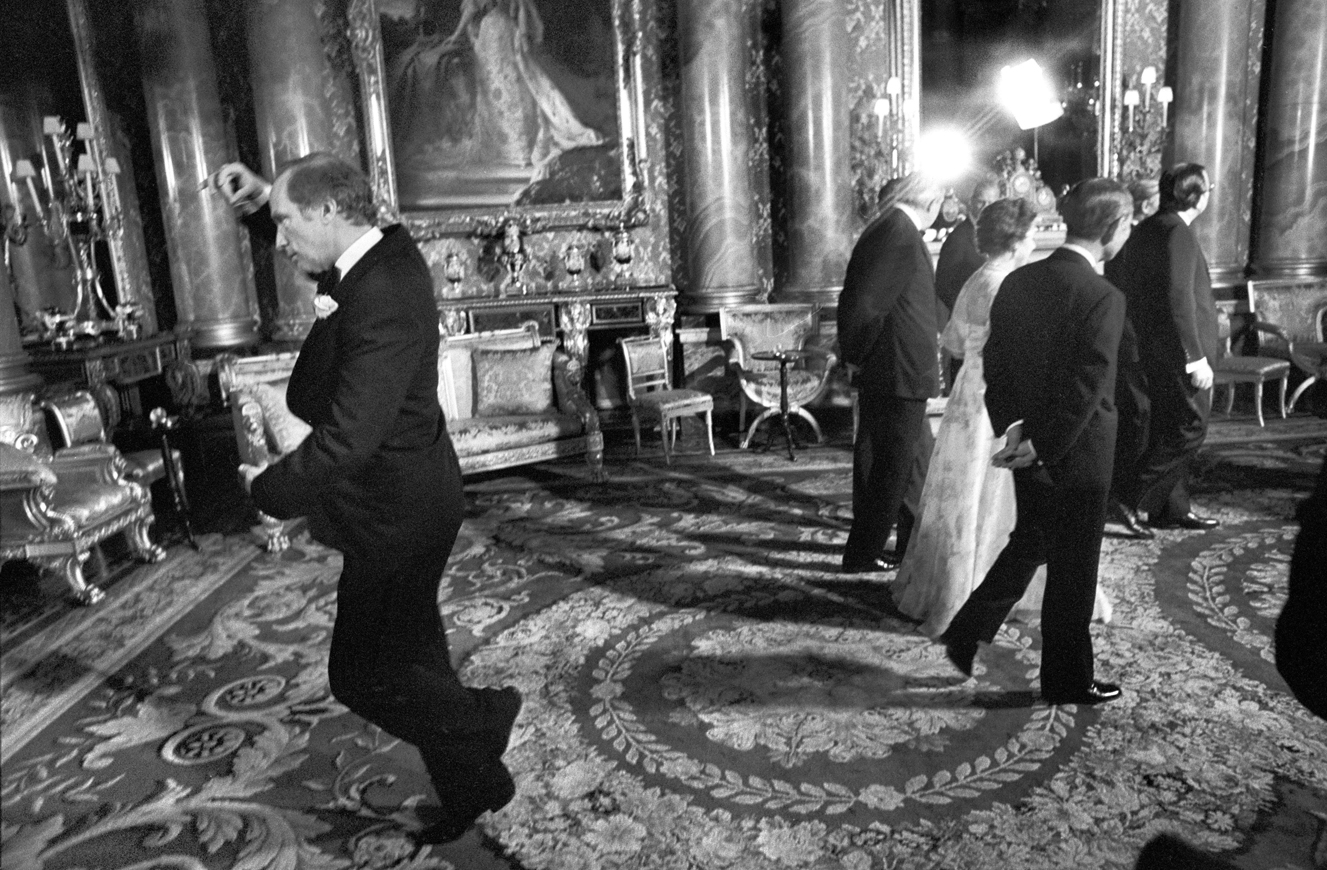 Maybe because ‘tis the season for warm and fuzzy or maybe it’s because of the murmurs of World War III but for both reasons it felt good to see our new Prime Minister and his young family at Buckingham Palace to meet the Queen.

There’s so much cynicism and trepidation out there right now – on the internet, on the street, in the media – that tradition and continuity are sweet balm for the anxious soul.

The fact that Trudeau first met the Queen when he was a child accompanying his father and now arrives as Prime Minister with his own children in tow is a potent reminder that life goes on — the life cycle illustrated.

We know all is not well in the world right now – and that’s an understatement. Much is actually pretty awful.

Over in Syria, it’s hard to keep the players straight, to sort out who’s at war with whom.  The Mideast has become like the wild west. Guns are blazing, not just in war zones, but also in American cities where a policeman may be a cold-blooded murderer.

The U.S. has issued a worldwide travel warning. Bombs and terrorist attacks are daily occurrences. Nobody feels secure and every journey, every gathering feels like a risk.

Donald Trump – Donald Trump! — is a front runner for leader of the most powerful country in the world.

And yet, here is our stalwart, 89-year old Queen — witness to decades of wars, strife, shifting alliances but also hard-won peace and progress — meeting the 12th Canadian Prime Minister of her reign, whom she met as a young boy with his father, the 4th Prime Minister.

It’s a powerful symbol that, while day-to-day horrors may poison our world, they do not and will not prevail.

Grace, decorum, endurance and the flow of one generation to another are the antidotes.