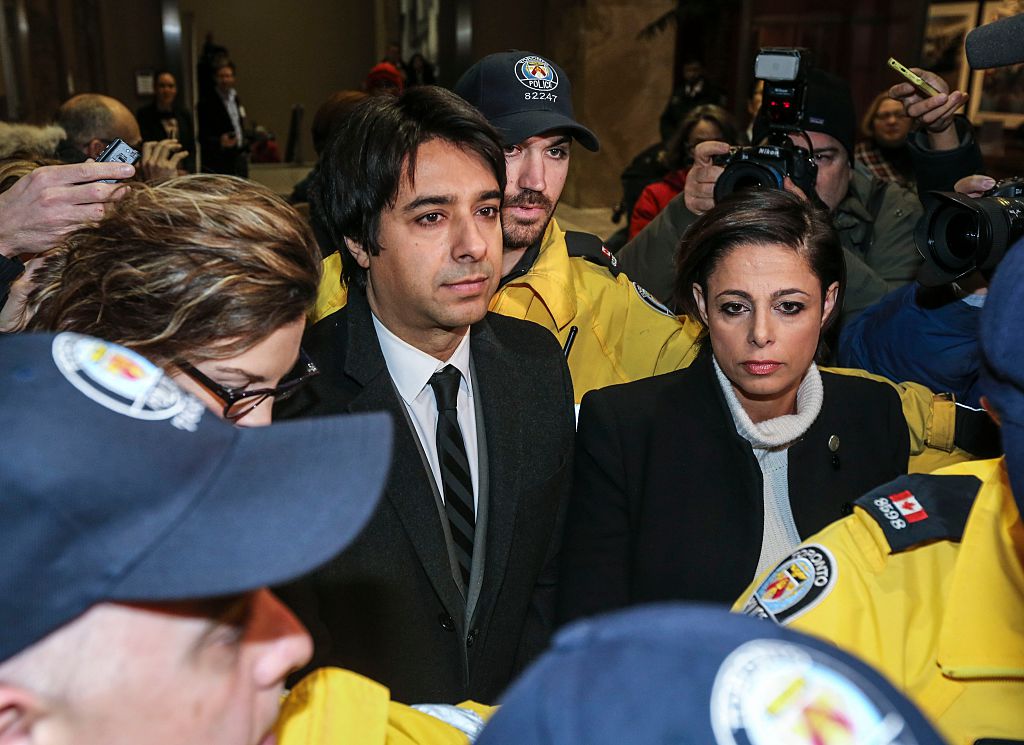 1) Public revelations about a celebrity’s sexual proclivities in a court of law are irresistible. Hence the live tweeting by the Globe and Mail, the Toronto Star and the Toronto Sun.
2) Practitioners of nice, polite, gentle sex may think they are doing it the right way and the only acceptable way but there is a whole culture out there in the big wide world that thinks otherwise.  In fact, there are websites that specialize in showing men images of women crying in pain for the purpose of sexual arousal. This may be more than you want to know and most of us don’t want to go there but it is a fact of life.
3) The frisson of flirtation is often more gratifying and pleasurable than the consummation of a relationship.
4) Celebrity is a potent aphrodisiac for women, maybe even more powerful than wealth, especially when coupled with intelligence, attractiveness and charm. All this may explain why women are tempted to overlook or try to explain away or otherwise rationalize bad behaviour by celebrities.
5) Sexual fantasies about domination and submission  — which are among the most common sexual fantasies — are best left to fantasy unless explicitly negotiated in advance and confirmed (maybe even in writing) as consensual.
6) It’s wise to report assaults while all the details can be reported with clarity.
7) The difference between criminal sexual assault and rough sex may depend on the perspective and desire of the dominant and submissive parties.
8) A kiss may make all the difference between what is legally considered criminal sexual assault and ordinary criminal assault.
9) Sudden, hard hair pulling may be one person’s idea of sexual foreplay and someone else’s idea of crazy, violent behaviour.
10) Female power comes in many forms. The courage of a woman who feels she’s been sexually assaulted to testify in court is one show of female power.
And the sharp, surgical questioning and probing of the witness by a woman recognized as one of the country’s best criminal lawyers is another form of female power.