Passing Bill C-14: A Matter of Life and Death 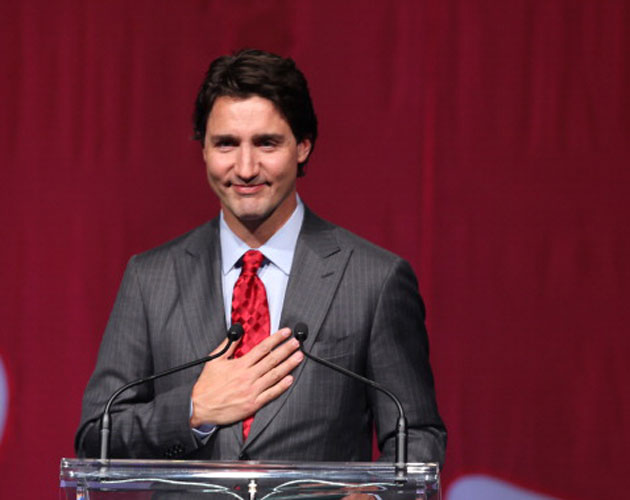 It’s easy to make fun of Justin Trudeau (I have before and I will again), especially after the dust-up in the House of Commons this week when his elbow accidentally collided with Ruth Ellen Brosseau’s embonpoint.

But it’s also easy to see why the Prime Minister went about venting his frustration, even though he did it in a less than dignified manner.

Onlookers—and that includes all of us—understandably got caught up in the altercation itself this week. A little excitement in the sober seat of government could not go unnoticed.

But the highly emotional and contentious issues behind the fracas got far less attention. We are, after all, talking about life and death.

The opposition parties have been delaying Bill C-14, ostensibly for more discussion.

The Liberal majority responded, perhaps petulantly but certainly out of frustration, by introducing a motion to cut off the debate

While trying to force the vote may have been a bit of bullying, a motion too far, I’m with Trudeau and his government on pressuring the opposition to get the assisted dying bill passed into legislation as soon as possible.

Bill C-14 is, after all, the will of the people, who gave the Liberals a resounding majority.

And it’s the decision of the Supreme Court of Canada.

The opposition is doing its job in representing the opinion of the minority.

Highlighting the concerns about safeguarding Canadians, especially seniors, from abuse of assisted dying legislation is valid.

But continuing to delay or obstruct passage of the bill is not.