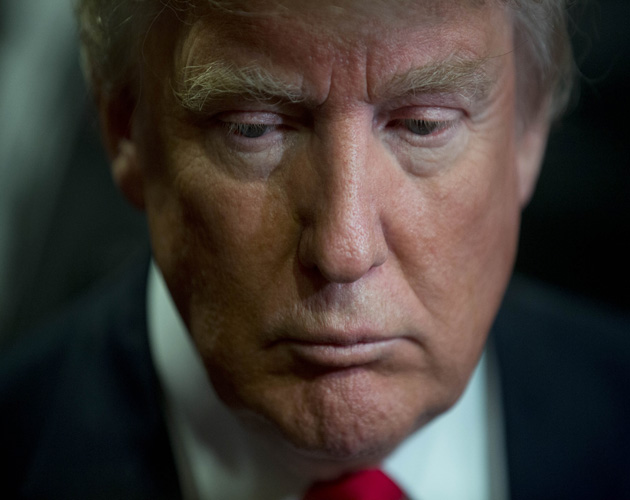 There has always been greatness about America, but right now, there’s a lot of pettiness and nastiness.

Please don’t listen to Donald Trump and his Republicans about how to make you great again.

Don’t believe that you can go back to a time when everything was smoothed over for the benefit of your white, anglo-saxon, Protestant (WASP) population while under the surface, women and minorities were treated like lesser persons with far fewer opportunities.

What’s happening to you now is the reverse of what happened in the 1960s.

Now, the insurgency is against the change that the ’60s brought.

Americans are up in arms (literally, unfortunately) against your transformation into a country that provides for all American everything you promise but have provided only for some: life, liberty and happiness.

In many ways, you have always been great. You welcomed immigrants, helped the poor survive the Great Depression, fought for freedom and brought Europe and Japan back to prosperity. Your post-war economy made it possible for families to own homes with gardens and for men to support those families with good-paying, secure jobs. Your people are world leaders in innovation, technology medicine, arts, entertainment and, yes, military might.

There has always been greatness about you, but right now, there’s a lot of pettiness and nastiness.

That’s not compatible with greatness.

And no movement, no man, not even the self-proclaimed great Donald Trump, can reverse time.

The truth is that you can only be great—again—by moving forward in a changed world. So instead of listening to Trump and his Republicans, how about if you cock an ear in this direction, and listen to what is happening across your northern border.

What you won’t hear are many gunshots. Nowhere in this vast land is it legal to “open carry” or possess an assault rifle.

You won’t hear about people trying to choose between food and medical care or losing their homes because of a health catastrophe. Medical care and hospital care are provided free to every Canadian.

You will hear about Canadians falling all over themselves to welcome immigrants and refugees, especially, now, Syrians. More than 25,000 Syrian refugees have come to Canada and we have no problem with having them here. Our biggest problem with Syrian refugees? There aren’t enough of them for all the do-gooder Canadians who want to help them.

Listen also to the accents and foreign languages spoken here.

More than one out of five Canadians were born in another country. It’s the highest rate in the G8 group of rich countries.

By 2031, just 15 years from now, almost one-half of the Canadian population over the age of 15 will be foreign-born or have at least one foreign-born parent.

And we’re fine with that. In fact, we think it will make our country even greater.

Do you want to know how great we already are?

Overall, we’re ranked second-best country in the world, after Germany, by the annual World Economic Forum in Davos.

And just today, our Child Benefit Cheques, which for generations have provided support for families with children, increased. Low-income families will now get up to $6,400 per child.

With much love and sincere best wishes for a great Trumpless future,