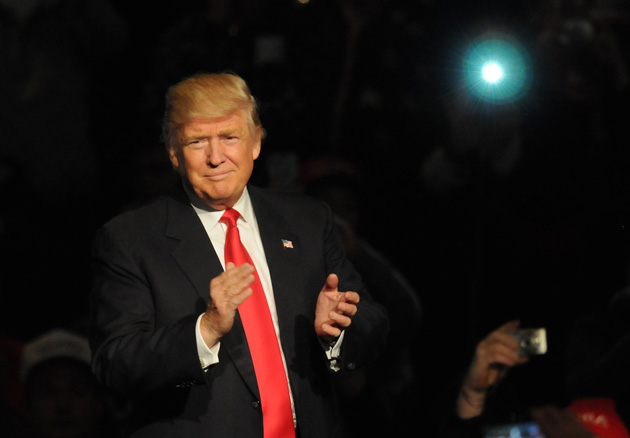 Here’s how to have some fun with the inauguration of Donald Trump: play buzzword bingo.

Bookmakers in Britain are taking bets on which exact words or phrases the new president will use in his inauguration speech.

Ladbrokes is offering odds of 1/50 for “Make American Great Again.” That means a $1 would fetch only 2 cents if he says it, with those odds strongly suggesting that he will.

“Putin” comes in at 3/1 odds in Ladbrokes bingo.

At William Hill, the bookies are offering odds of 1/20 for “Make American Great Again” and 3/1 for “Putin.”

That’s because it’s not expected that Trump will attack Streep again in his speech, after calling her one of Hollywood’s most overrated actresses in his post-Golden Globes tweet, following her attack on him.

Gamblers who don’t want to play buzzword bingo can bet instead on the colour of Trump’s tie color and the length of his speech at the inauguration.

Both Ladbrokes and William Hill are predicting Trump will wear a red tie and that his speech will last less than 20 minutes.