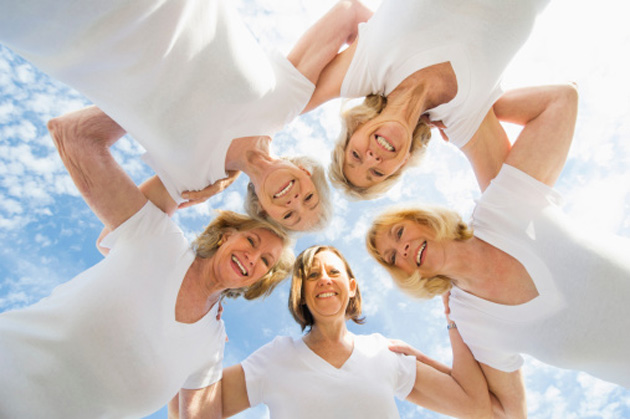 It wasn’t that long ago when Apple’s refusal to allow the word vagina to be engraved on its products  – while penis was acceptable – got a lot of attention as an equal rights issue.

Has it really come to this?

It’s great to be able to celebrate International Women’s Day on March 8. And by all means, let’s rejoice in the progress we’ve made since the event began more than a century ago in New York when garment workers protested against working conditions.

But let’s also measure the progress against conditions for women in other countries and other cultures who are allowed no independence, let alone tolerable working conditions or equal pay.

Let’s also use the occasion to evaluate our goals now as women who are able to achieve what was unthinkable for those workers in the sweatshops at the dawn of the last century.

Here in Canada and other First World democracies, where working conditions for women are no different than those for men and issues of equal pay can be litigated, where women have control over their own bodies and the same opportunities for education as men, International Women’s Day is a fine opportunity not just for celebration but also for introspection.

What do women want now?

It’s a question that can be answered only with other questions:

Does hooking up and recreational sex represent empowerment for women? Or does it represent a misguided and exaggerated attempt to show we’re just like men…

Is “talking dirty” proof that women have the right to say anything that men say and should they therefore exercise that right as often as possible? Is it a good way to shock people into forgetting the feminine stereotype? Or is it the equivalent of a toddler trying to shock with potty talk…

Should a woman be able to dress provocatively without attracting male attention? Are transparent dresses and deep cleavage, both front and side, a fashion statement or a display of sexual characteristics and therefore biologically enticing to men…

Is it enough for women to be equal to men in the workplace if the responsibilities for childcare and home chores aren’t equal?

Is the domination of women in erotica and pornography a result of biology? Or is it a function of culture or sexual politics…

Should we be concerned that so many women are taking anti-anxiety and anti-depression medication? Is it a sign that something is going wrong for women and needs to be fixed? Or is it just a side effect for the first generation trying to have it all without having all the support that having it all requires…

Should women “age gracefully”? And what exactly does that mean? Is it the same as aging naturally? Does it mean women shouldn’t even try to or want to look younger? Are potions, serums and hair dye acceptable but should a line be drawn at Botox and surgery?

Should men be encouraged to “age gracefully”…

After a child is born and weaned, is being a mother the same as being a father? Could it be? Should it be?

Is it important to stand guard even over the trivial slights such as Apple’s refusal to allow vagina to be engraved on its products while penis was acceptable — because nothing is trivial when it comes to the bigger issue of equality?

Or is some of the trivia that becomes an issue just plain silly?