Has the #MeToo Movement Redefined Consent? 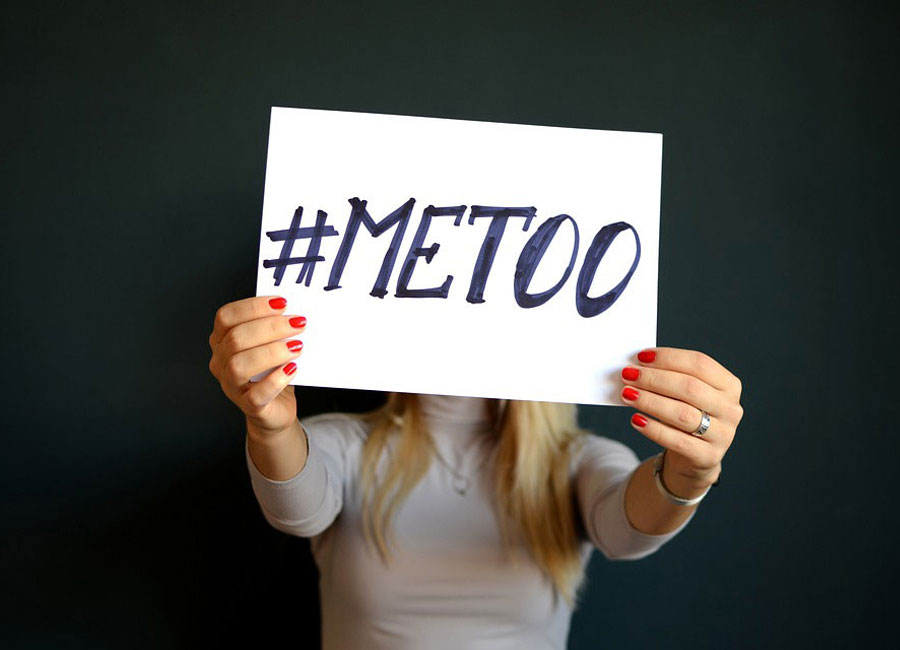 It’s been months since the Weinstein allegations morphed into a movement, and the #MeToo effect is still a major force, giving voice to victims and shattering the lives of a growing list of prominent men.

But now the backlash is equally vibrant, and many of the battle lines are falling across the generational divide. Mostly older critics are uneasy with the narrative that lumps rape and assault with lesser offences like groping and what used to be considered a bad date. The airing of unsubstantiated allegations reminds them of witch hunts and the excesses of the McCarthy era. The younger proponents hail this as justice and welcome a redefinition of what constitutes acceptable behaviour and consent.

The encounter between a then 22-year-old photographer and the comedian Aziz Ansari is a perfect example. The woman, identified as Grace, told a lengthy account of their date to Katie Way of babe.net. After giving us all the tawdry details, she concluded, in retrospect, that it was sexual assault.

Here’s how the date unfolded. After dinner, Ansari hustled them out of the restaurant back to his place. When she complimented the countertops, he asked her to sit on one. Within short order, they were both naked, and he gave her oral sex. She was uncomfortable with how quickly things escalated but gave him oral sex when he asked. Things got dicey when he wanted to finish the deed. She says she kept trying to move away from him, but he persisted: “Most of my discomfort was expressed in me pulling away and mumbling.” When she told him she did not want to feel forced, he suggested they “chill” on the couch. But once there, he persisted, and she again gave him oral sex.

Again, he wanted penetration; this time when she told him a definitive no, he suggested they get dressed. That was when she came to the conclusion she had been violated.

Why did she stay in a situation that made her so uncomfortable? “Apparently, there is a whole country full of young women who don’t know how to call a cab,” wrote Flanagan, while Weiss concluded that the only thing Ansari is guilty of is not reading her mind.

So I decided to put it to Mirna, my producer at ZoomerMedia, who is 26. “If a guy rushes you through dinner on your first date and hustles you back to his apartment, what do you think he wants?” The answer was an eye roll and an exasperated cluck. Granted – that question could have come out of my own mother’s mouth, and my response would have been much like Mirna’s. “Why shouldn’t she go back to his apartment? That doesn’t imply consent,” she said.

Grace chastised Ansari for ignoring her “non-verbal cues.” Mirna agrees that should have been enough. “He should have checked back with her to make sure she was still okay with it,” she told me. “That’s an important part of consent.”

Every woman I know has had experiences like Grace’s. When we were unsure about what we wanted or we wanted something more than quick sex, that weak “no” would turn into a “yes.” And that would be something we would regret. But regret doesn’t make it an assault. When it happened to me, I ascribed it to my own bad judgment. Mirna asks, “Why is it all on the woman?” That is a reasonable question.

I hope we don’t end up with something puritanical that takes the fun out of seduction. I look forward to continuing the dialogue with young women like Mirna. And I am glad I don’t have any sons to worry about.