Opinion: A Zoomer By Any Other Name 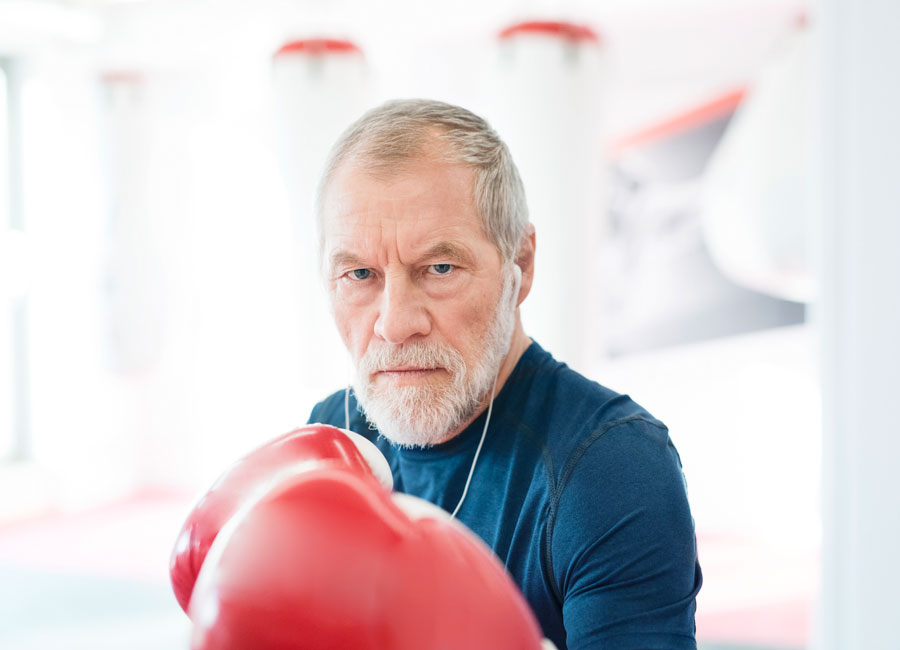 It infuriates me every time it happens. I’ll be out shopping, and a salesperson, 20 or 30 years my junior, will start calling me “Dear” or “Honey.” I tell myself it’s because they are uneducated, and it’s sexist – they would never talk that way to a man. But the slight is more likely about my age. At least no one is calling me “Young lady” – not yet.

These days, it’s unthinkable to use some words that were commonplace when we were growing up to describe ethnic and racial minorities or people with disabilities. It’s been years since I heard men referring to women as “chicks” or “birds.”

But age seems to be the last frontier for socially acceptable insults. Back in the day, everyone knew when they were being derogatory. Now, many people who patronize and infantilize older people think they are actually being complimentary.

It’s astonishing how often this comes from the service industry – from people who rely on tips for their living. A quick search reveals dozens of complaints from older women about the way they are treated in restaurants – usually by younger male waiters. “How are you young ladies doing?” is a common opening gambit or “What are we having today?” There are even posts with suggested retorts and responses. They range from “I didn’t know you were joining us” to adopting a blank look with a straight face and asking, “What do you mean?”

My most annoying experience happened at a day spa at an upscale hotel. It was a gift from my husband intended to be a real treat. No sooner was I lying on a bed in a robe and head wrap, when the esthetician started: “So how old are you now, hon?” I felt trapped. A sharp response did not seem like a good idea given that she was about to give me a facial. She persisted with talk of anti-aging products and my beauty regimen. It took a lot of doing to get her to keep quiet. Clearly, she was hoping to upsell me by making me feel insecure.

That’s a whole other story.

In an article for an AARP publication, writers Amanda Duarte and Mike Albo came up with a glossary of words they consider Cool, Not Cool and Just Plain Mean. The words “older,” “seasoned” and “ageless” are Cool in their view.

“Geezer,” “fogey” and “little old lady” are Just Plain Mean, while “over the hill” and “blue hairs” are Not Cool.

And of the phrase, “of a certain age,” Duarte says, “It’s like the number of your age is some kind of shameful thing if it’s high, so people are speaking in code about it.” But to me, the worst word on the list is “young” when it is used ironically by a younger person – for example, describing someone aged 90 as “90 years young.”

The term “senior citizen” is also on the Not Cool list. In Japan, a recent survey found 90 per cent of people in their 60s reject the label. I wish I could stop using it – I have actually tried. But it is so entrenched in government and social programs that it would be difficult to report the news without it. I guess it will have to wait until our elected officials get the memo.

The list also got me thinking about the stories we tell. Pushing the boundaries of age should be celebrated, but I am increasingly seeing headlines that seem more patronizing than positive. Sometimes I’ve been guilty of reporting them myself. There’s no question that centenarians who run marathons are newsworthy, but a 70-something woman who takes a ballet class or someone in their 80s who plays ping-pong once a week? Maybe that recognition is the equivalent of a pat on the head for a child or a pet.

I remember getting really annoyed when a former producer, who was 30-something, pitched a story about a 66-year-old running marathons. “There’s nothing unusual about that,” I huffed before curtly informing him that I know quite a few 66-year-olds who would leave him in the dust.

The prospect of being that age or 76 or 80-something seems a lot more daunting from a distance of 30 years. For those who are closer, not so much. So let’s stop making a fuss when our elders do the ordinary. And make sure you really know who you’re calling “Dear!”