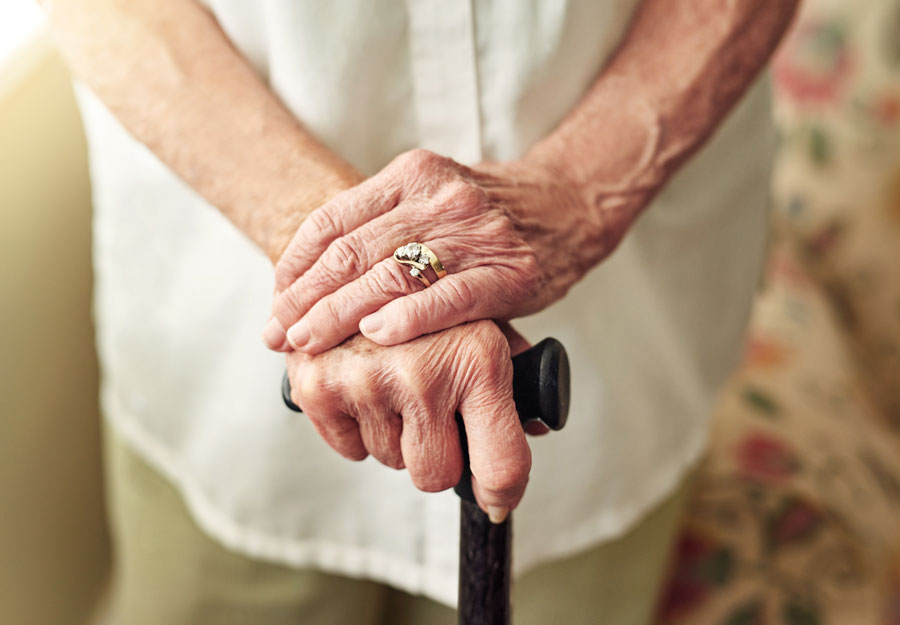 It’s hard to pinpoint the most disturbing revelation in the nursing home inquiry that started in St. Thomas, Ont., this month.

Nursing home staff testified that the death of Maureen Pickering in 2014 raised red flags because the 79-year-old woman was physically active and walking around, according to news reports.

Pickering was rushed to hospital when she suddenly became sweaty and unresponsive. An emergency room doctor noted that her blood sugar was extremely low even though she wasn’t diabetic, the Toronto Star reported. The doctor recommended that a coroner be called if Pickering died.

But when a nurse did just that after Pickering’s death, the local coroner said he “did not feel this was a coroner’s case,” the nurse testified.

The coroner only does an autopsy on deaths that are “sudden and/or unexpected.” But the coroner reportedly told the nurse not to mark Pickering’s death as sudden and unexpected. “The doctor said to me, ‘No death in a nursing home is unexpected,’” a second nurse told the inquiry.

Wettlaufer ended up being fired from the nursing home after repeated medication errors and more than 130 complaints from residents and staff. (She later told police her frequent “errors” were actually failed murder attempts, the Star reported.) But her terrible record didn’t stop the home from giving Wettlaufer a reference letter, allowing her to get a job at two other facilities where she killed another senior and tried to murder two others.

Corroboration of the coroner’s disinterest in seniors’ deaths came from Wettlaufer herself. Interviewed in prison, where she is serving eight concurrent life terms, she told inquiry lawyers that a nursing home director discouraged her from reporting a death as unexpected, which would have forced the coroner to investigate, the Globe and Mail reported.

“We were told: ‘No, if they’re in a nursing home, they need care, their death isn’t unexpected,’” Wettlaufer said she was told.

How ludicrous can you get? Does this mean any time someone needs medical care, they’re free game for lurking serial killers? What if I go to the health clinic for a hang nail or to get my teeth cleaned at the dentist’s? Does anyone working in a medical profession basically have a licence to kill? Shouldn’t there at least be a big poster on the wall or a waiver to sign saying I’ve given up any legal protection?

Talk about a huge flashing green light to Wettlaufer to do whatever she wanted to the seniors in her care. And you can just imagine what other, lesser crimes against seniors are tolerated when even a suspicious death doesn’t warrant a second look?

The coroner’s apparent indifference is in fact just one in a litany of missed chances to stop Wettlaufer revealed so far at the inquiry.

This is about much more than Wettlaufer. In coming weeks, the inquiry will no doubt hear many more revelations about how seniors are treated not only in nursing homes, but also by other institutions. We might even get accountability and change.

But perhaps what’s most disturbing is that it took eight murders to get here.