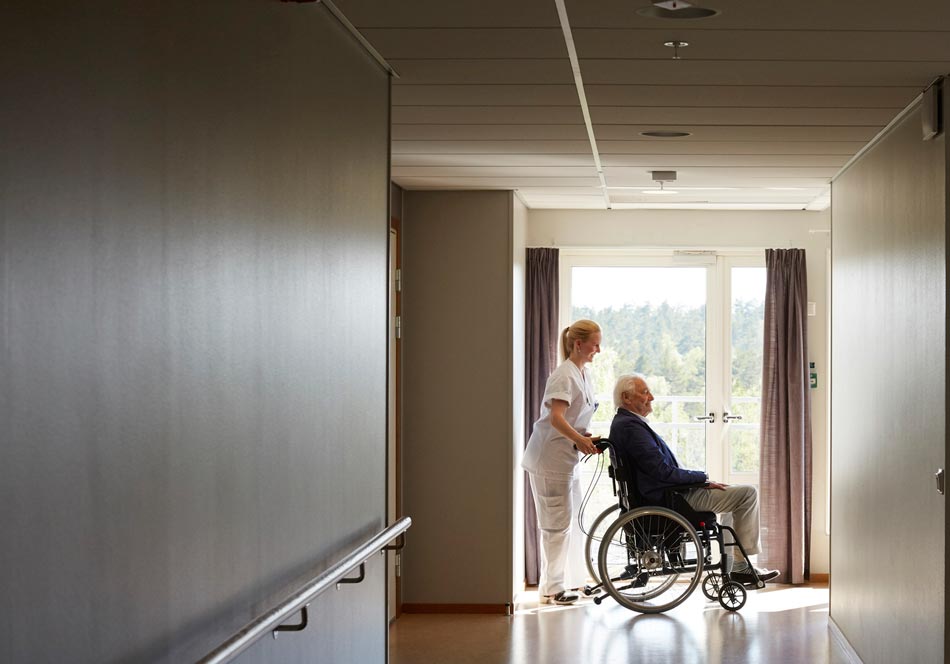 The public inquiry into Elizabeth Wettlaufer’s murder spree at Ontario senior facilities has started to shine a light on how the system failed to protect seniors from a killer nurse.

But as the inquiry takes a breather after four weeks of hearings, it’s important to keep in mind that nursing home employees continue to target seniors with less extreme types of abuse every day.

A year-long CBC investigation reported that 2,198 abuse complaints were filed against Ontario nursing home staff members in 2016. It works out to an average of six complaints per day and a whopping 148 percent jump since 2011.

This is just the abuse we know about thanks to a formal complaint. A lot more abuse goes unreported, in many cases because seniors or family members are afraid of being punished for complaining.

“Die, die you bitch,” one personal care worker was caught on camera telling a brain-injured senior in an Ottawa long-term care home.

Another senior’s family installed a camera after noticing bruises and lesions on his body. “Every time we’d ask for an explanation from the facility, we would be told that there was no documentation, there’s no information to elaborate or to clarify or shed light on what occurred,” a family member said.

The camera caught a personal care worker punching the senior 11 times in the face while he lay in his bed.

A U.S. survey of nursing home residents found that 44 percent reported they had been abused at some time in residency, according to the website NursingHomeAbuseGuide.org.

What happens to abusers? Are complaints noted in personnel files? Which nursing homes have the most complaints?

Information is hard to find or nonexistent. The CBC filed freedom-of-information requests to obtain data, but the records didn’t say how complaints were resolved.

The problems aren’t unique to Ontario. In New Brunswick, no data existed on how many abusive nursing home employees lost their job, the CBC found. More than half of the province’s nursing homes were flagged for not properly reporting major incidents at least once since 2014.

If Wettlaufer’s case is any indication, abusers often get away with it. Wettlaufer was fired from one nursing home only after she made repeated medication errors and after more than 130 complaints from residents and staff. She later told police her frequent “errors” were actually failed murder attempts, The Toronto Star reported.

And even then, she was still able to get a reference letter and a job at two other facilities, where she killed one more senior and tried to murder two others. One of the facilities, St. Elizabeth Home Health Care, had an online portal that references filled out, the CBC reported last week citing inquiry testimony. The comments were anonymous, so the facility couldn’t contact references to ask more questions about someone it wanted to hire.

“Why would we call them? Our online tool is quite extensive,” Patricia Malone, a St. Elizabeth official, testified. “What are we going to learn from a phone call?”