Stalled Trade Talks and Plugged Pipelines: Parliament is Back in Session 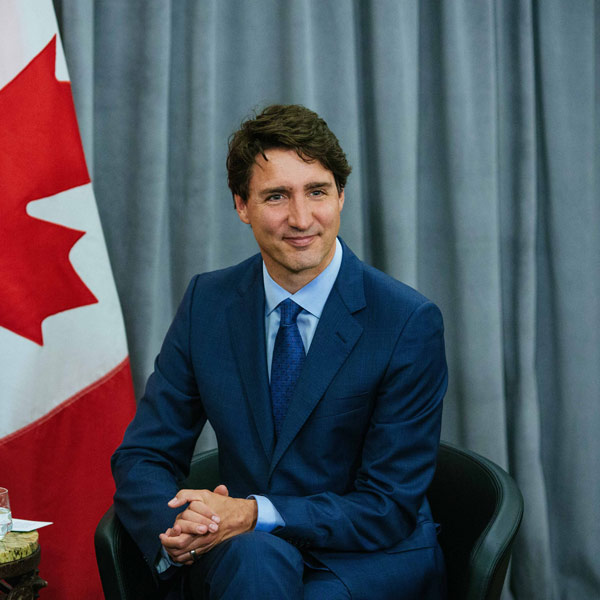 As parliament resumes sitting after its summer break, Prime Minister Justin Trudeau’s Liberal government will have to hit the ground running.

Two huge and tangled dockets — renegotiating a new free trade deal with the U.S. and Mexico and solving the Trans Mountain Pipeline impasse — will dominate the session.

For the Liberals, a successful conclusion on both of these files is imperative. Because if they flub either on of them, they will not place the economy in peril but will also severely harm their chances of getting re-elected in next year’s election.

The number one item facing the Liberal government is somehow finalizing a new NAFTA deal under intense deadline pressure. Foreign Minister Chrystia Freeland is meeting with U.S. negotiators in an effort to come up with a new agreement or convince the nation that no deal is better than a bad deal. If Canada wants to be part of a tri-lateral deal that Mexico has already agreed to with the U.S., they must do so before Mexico’s new Andres Manuel Lopez takes office on Dec. 1. If Freeland’s team signs a separate trade deal with the U.S., President Trump says the drop-dead date is Sept. 30. Bearing in mind that even if these deadlines are flexible, the uncertainty created by extended trade negotiations is bound to have a negative effect on the Canadian economy.

Another issue on the Liberal docket is sorting out the mess of the Trans Mountain pipeline. In May, the government purchased the pipeline from Kinder Morgan for $4.5 billion dollars, hoping to begin work on the project that would carry oil from Alberta to B.C. In late August, however, the Federal Court of Appeal ruling blocked the government’s attempt to push forward with the project because indigenous people whose land it will cross weren’t properly consulted. And Alberta Premier Rachel Notley notification that she may push ahead without total consensus further convoluting the process, the Liberals must try to negotiate a settlement that pleases everyone – a near impossible task.