Get Out the Vote & Stop Being The Path of Least Resistance 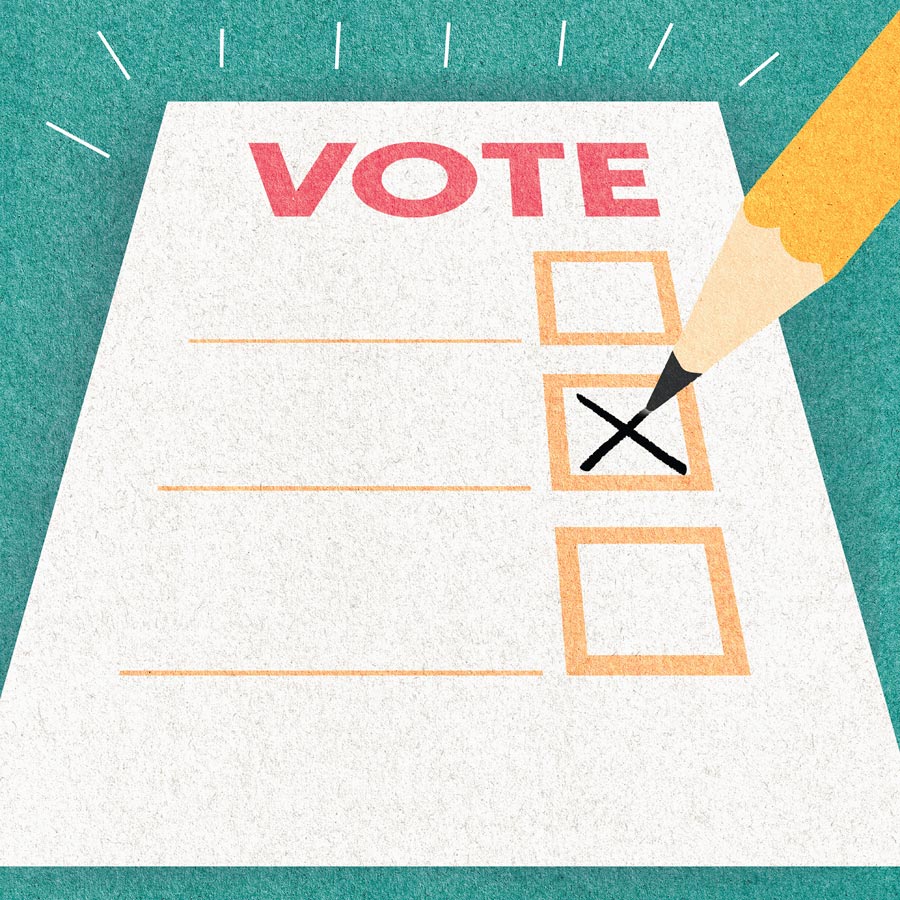 There is a truism that was coined by, well, me, during the 2003 drive to unionize the newspaper I worked for. It was the most anti-union paper in Canada, and unionizing it will be worthy of noting on our collective tombstones.

To wit: “Getting screwed over is like water. It follows the path of least resistance.”

I came to that realization after months of company threats about what would happen to us if we voted to certify. Some departments voted to reject unionizing, thinking they would be rewarded for their loyalty. When the time came, we had a contract that nullified most of those threats.

The departments that rejected unionizing (or couldn’t be bothered to vote — same thing) got the worst of it on almost every front.

Why would the company do this? Because they could.

I thought of the water metaphor when the newly elected Conservative government in Ontario announced (as they had promised during the election) that they would freeze the minimum wage at $14 an hour, erasing a $1 an hour increase that was to take effect in the new year. According to Statistics Canada, Ontario has the highest percentage of minimum wage earners in the country, at nearly 11 per cent of the workforce.

What age group is most likely to make minimum wage? Young people (more than half of all teens and 15 per cent of twentysomethings, more than a quarter of all service-workers). Those numbers have been rising steadily in this century by almost a third. It’s fair to say that the minimum wage is rapidly becoming the default wage for a generation.

And which age group is least likely to vote? Young people, even though Millennials are a big enough demographic now to control any election, and will be the biggest single demographic as of next year.

The “path of least resistance” seems to be a lesson the Conservatives learned from their last election in 2014, when their then-leader, Tim Hudak, promised to trim 100,000 jobs — a full tenth of the provincial workforce — from the province’s civil service.

So, they entered the race telling a million civil service employees that, if elected, a PC government would literally decimate them. In response, those million people, and presumably their spouses, relatives and friends, voted against the PCs and crushed them in that election.

At a guess, the majority of the people who voted to keep their jobs would have been Gen-Xers, along with some older Millennials and younger Boomers. These are people who have voted all their lives.

Conversely, if you were one of about a million minimum-wage workers in Ontario, you may have been looking forward to that $1 an hour increase in a few months. And it was not a secret that one party, if elected, intended to withhold that increase from you.

But clearly those were a million people who mostly didn’t vote. The lesson learned: If you’re going to make election promises that will hurt some people outright, make sure it’s people who are unlikely to fight back.

In a piece I wrote recently, observations on turning 60, I noted that I grew up in a sweet spot (I only ever had one minimum wage job in my life, and for only two weeks), and that if young people realized just how much had changed in a generation, they’d be a lot angrier.

I was referring to things like post-secondary tuition, which is 10 times — and in some cases 20 times — what I paid in the late-‘70s/early-‘80s, and housing, which is increasingly unaffordable for young people in most major cities. Where my first major debt in my ‘20s was a mortgage on a house, typically that first debt-load is now a house-sized student loan.

There is a sense of hopelessness and frustration that must go with that, so apathy and disengagement from the political and economic system is understandable. But it’s the exact wrong response for a generation that now has the numbers to take control of the system the old-fashioned way, by voting for change.

I’m not a generation-basher. I’ve worked alongside enough Millennials and Gen-Ys to see them work as hard as we did, or harder. There are flashes of hopeful resistance to the status quo — including the Parkland shooting survivors who have seized control of the conversation on guns in the U.S., and the high school students who walked out in Ontario in protest of the removal of LGBTQ issues from the sex-ed curriculum by the new Conservative government.

But the ones who have empowered themselves must spread the word. Apathy isn’t new. As Plato put it eloquently, “The price of apathy towards public affairs is to be ruled by evil men.” (Not that I’m calling anybody evil).

But I was as apathetic as anybody about the time my wife and I bought our present house in the ‘90s, next to a field that the Toronto Transit Commission wanted to turn into a 250-car parking lot. Their obliviousness to the optics — a transit company paying millions of dollars so their employees could drive to work — showed how little they thought of the opposition they would face.

But a street of relative strangers soon got to know each other a lot better, and we fought all the way to the city’s Committee of Adjustment. And we won. Today, where there would have been cars and asphalt, there is a park, with a designated off-leash dog area and a community garden.

That changed my perception of what good I could do, as part of a collective effort. You can fight City Hall. You can make change. You can vote.

You can stop being the path of least resistance.