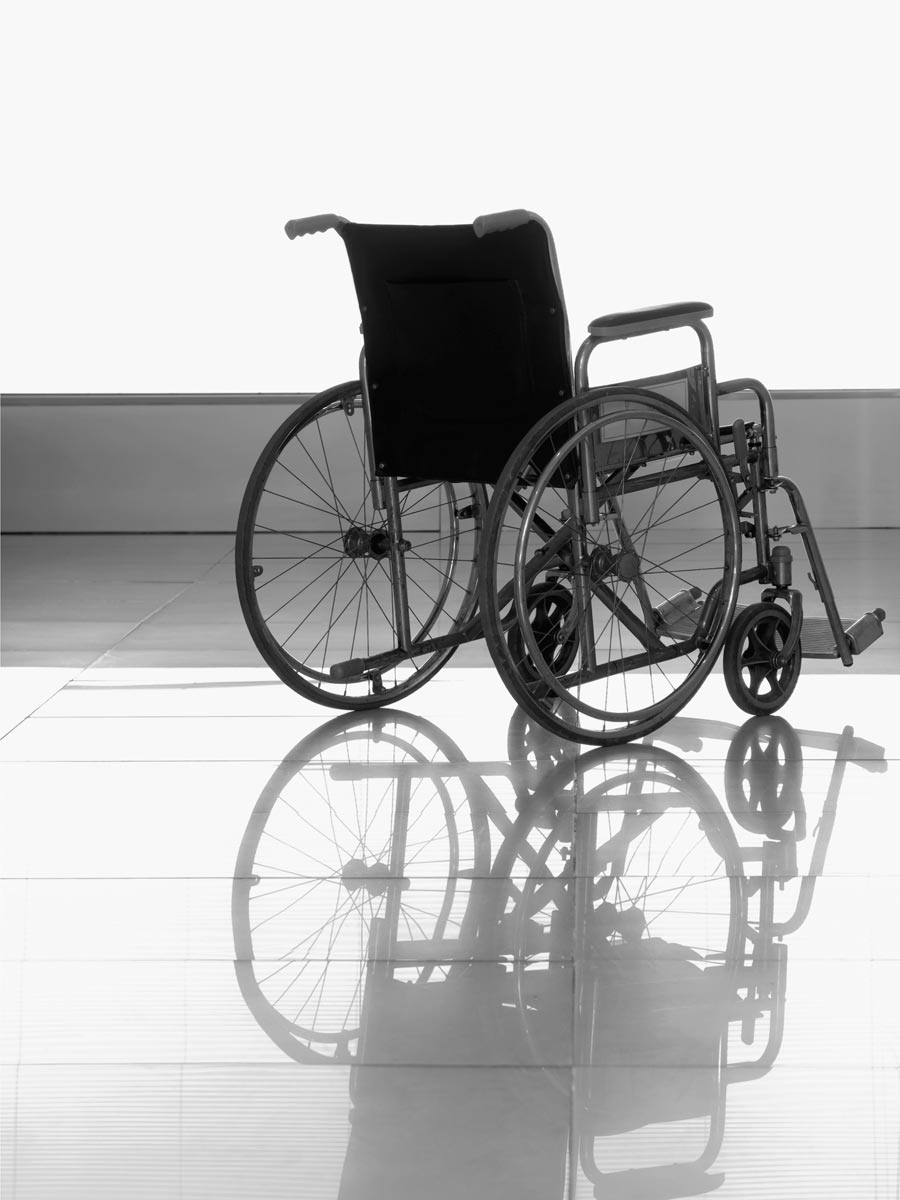 Hillmer, an epidemiologist at the Ontario Health and Long-Term Care Ministry, wondered if he could have detected the murders by paying close attention to unusual spikes in the death rate at a nursing home. Could such monitoring help the ministry discover a future serial killer?

Hillmer’s team got to work to create a pioneering computer program that identified homes with more deaths than expected, after considering the residents’ age, gender, health status and other factors.

One of those homes turned out to be Caressant Care, the home where Wettlaufer killed most of her victims. During Wettlaufer’s murder spree, the home had about 40 per cent more deaths than expected per year.

But the program also produced other troubling results. Many homes had even higher death rates, including one where a stunning 64 per cent of residents died in a single year. That was more than three times the provincial average of 19.5 per cent.

In all, 22 long-term care homes had exceptionally high death rates, with 29.5 per cent or more residents dying in a single year. (Caressant Care wasn’t one of these, though its numbers were above the provincial average.)

The promising project met with glowing approval from Ontario Chief Coroner Dirk Huyer, to whom Hillmer presented the findings in September 2017. “He was really interested in the project,” Hillmer testified at a public inquiry into Wettlaufer’s crimes last month. “He was excited and enthusiastic about its possibilities.”

The project was so novel that Hillmer couldn’t find any other health care system in the world using anything like it to monitor nursing homes.

But then, nothing happened. The alarming findings were ignored, and the program has since languished unused, a victim of tight resources and overworked ministry staff. None of the homes with unusually high death rates were subjected to extra provincial oversight.

And the province has yet to take steps to develop the program further or consider if it should be used to identify troubled nursing homes where murder, abuse or other problems cause preventable senior deaths.

“The discussions we had never went beyond us saying there seems like there’s some merit here,” Hillmer said. “I’ve had some what I would characterize as hallway conversations with (assistant deputy health minister) Brian Pollard about what we might do with this or not do with this. So I think that’s the extent of it. Nothing formal.”

“And why is that?” inquiry lawyer Mark Zigler asked Hillmer.

“Well, I think it’s a fair question…. There have been some fairly significant demands on the ministry’s time,” Hillmer said, citing the disruption of the recent Ontario provincial election and the Wettlaufer inquiry itself, which he said “consumed an enormous amount of time of the ministry prepping for all the proceedings.”

Hillmer cautioned that the program doesn’t look at the cause of death. For example, a facility may have a high death rate because of a flu outbreak. But it could be used to routinely monitor for potentially problematic homes that warrant closer scrutiny, he said. “Just because there are more people that did die than predicted isn’t indicative of anything related to a murder or any kind of intentional bad act….

Unfortunately, with the program going nowhere fast, the questions aren’t being asked.