Canada Post Is On Strike, But Has Anyone Noticed? 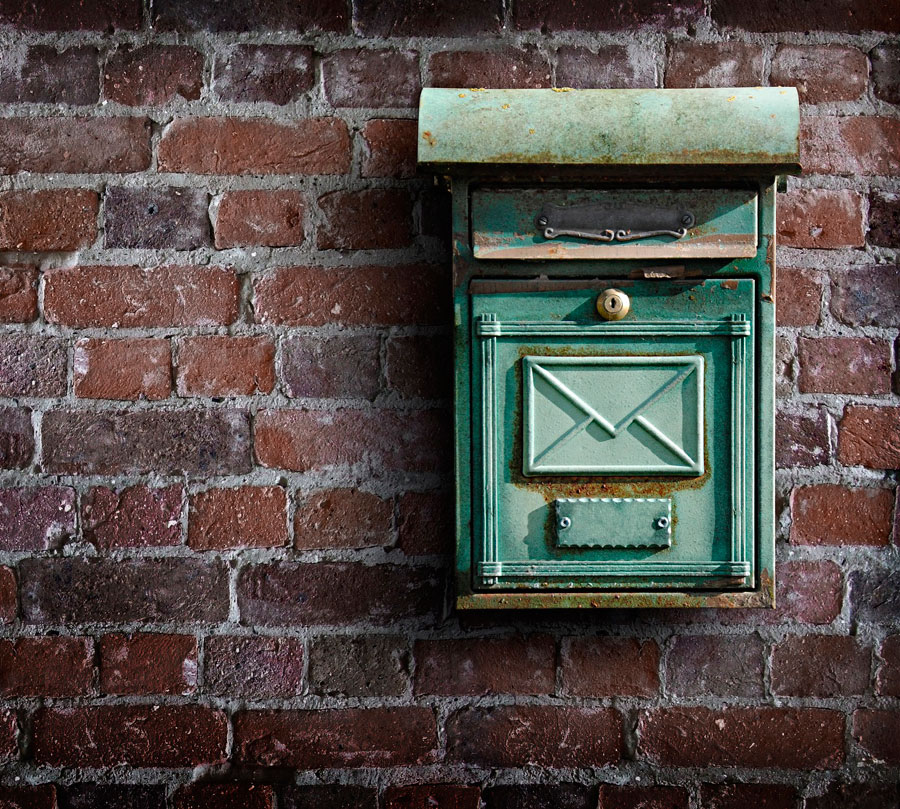 With Canada Post currently in a labour dispute and experiencing rotating strikes, it seems, in these digital days, we only notice our postal service when it shuts down.

As a longtime union rep, I wish the Canadian Union of Postal Workers members well. From a career in newspapers, I know what it’s like to negotiate with a shaky and possibly anachronistic employer. That said, I realized recently that Canada Post is one of those places where change happens when I’m not paying attention.

The occasion: My wife sent me out to buy stamps (there are bills she continues to pay by snail mail, out of habit). Reflexively, I asked for “10 first-class stamps.”

“There’s no such thing as a first-class stamp anymore,” the guy at the counter said with gentle condescension. “They’re just stamps.”

Well, good. “First class” was a transparent dodge anyway — like a VIP pass that gets you nowhere. Considering the spottiness of “first class” mail, I imagined “second class mail” involved giving mail to hitchhikers in the hopes that they’d make it as far as the addresses on the envelopes.

But when did this happen? It’s not as if I go to the post office often. A quick Google search showed that 2014 was the last year a hike in the price of stamps was referenced in the media as an increase in the cost of a “first class stamp.” The subsequent change in nomenclature apparently was not accompanied by a press release.

The “first class stamp” is kind of like the phonebook. Sometime when I wasn’t looking, it disappeared. Last week, my 23-year-old son and I saw the movie Halloween together, a putative 40-years-later sequel to the 1978 original. In a retro mood, I had on a ‘70s station in the car, and they played a station ID that was a spoof of the “Let your fingers do the walking” campaign for the Yellow Pages. Stop me if you don’t know what any of these things are.

“Do you know what the Yellow Pages were?” I asked Jacob. “Kind of,” he replied. “I’ve definitely heard ‘Let your fingers do the walking.’”

“Do you remember when they used to deliver the phonebook to our front porch?” I went on. “No,” he said.

I looked it up. They stopped delivering in most major Canadian cities in 2010. Millennials. If it happened before yesterday, it never happened.

My first thought was, that was a lucrative printing job somebody was heartbroken to see go. On the other hand, apart from being something you could stand on to get to a high shelf, the phonebook’s usefulness was mainly dictated by the existence of dedicated landlines.

I still have a landline. This was a source of some amusement to my Zoomer editors when we had a conference call recently and I had to switch phones because the battery was dying on the one I was using. I’m not sure why we still have it, other than the fact that Bell keeps lowering the price every time I make a noise about cancelling. On the other hand, Bell Fibe’s landlines are delivered wirelessly, which seems like an oxymoron.

Which brings me to the death of wires, another thing I wasn’t paying attention to. I have been a wire guy all my life, with a cool stereo component system when I was 16, DVD burners connected to my TV in the ‘00s, and ethernet cables delivering Internet from the modem in the basement to the top floor of our house (at the time, wireless routers were prohibitively expensive).

But in recent years, I have endured ridicule from my progeny for not going wireless — particularly in the backyard where the sound system for my outdoor movies could get tangly. My wife hates wires, and is convinced we’ll be sued some day when somebody trips on them on movie night. She particularly hates the many wires in the back of our living room entertainment unit. She can’t see them, but she knows they’re there, collecting dust bunnies.
I resisted for years. I mean, isn’t there still a magazine called Wired?

But this year, I finally got a cool Harmon-Kardon Bluetooth speaker for backyard listening, and it pumped out tunes wirelessly for my 60th birthday party. For next year’s movies, I bought a BluRay with Bluetooth and I plan to de-wire the movie experience.

It’s one more step into the 21st century. Or is that a stamp?