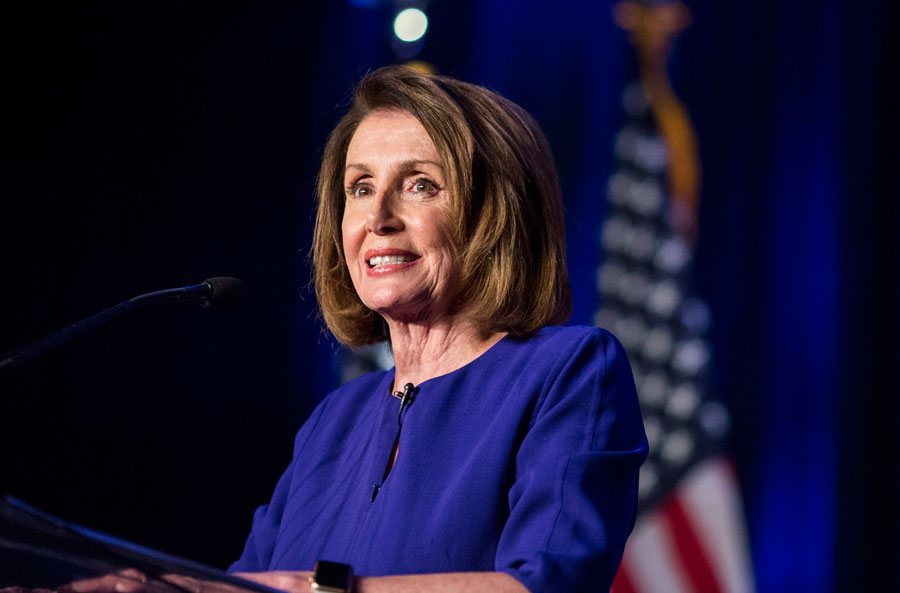 After reading this drivel, I was sorely tempted to let it slide by on its way to internet oblivion. The article is, after all, an opinion piece. And on a slow news day, Martin no doubt filed the piece hoping his cheeky effort would serve as catnip to older readers, ultimately scoring a few extra clicks.

Sadly, I fell for the bait.

For those who haven’t read Martin’s screed, the 71-year-old columnist posits that the blame for the political turmoil in Washington rests squarely on the shoulders of its “elderly cast” of leaders.

“Everywhere you turn there’s a museum piece,” Martin moans. And these “regressive” old “relics” are unable to solve anything, from guns, immigration, nationalism, trade and climate change.

The cranky columnist further contends that “the elderly don’t have much of an eye to the future for the simple reason, you might say, that they don’t have one.”

Canada, by his estimation, is a “remarkable” paedocracy, a relative utopia whose three party leaders average out at 41 years old.

But other than taking pot shots at the way old people view the world, Martin never explains why “for the planning purposes of a nation, the younger are the better bet.” And the closest he comes to acknowledging the wisdom and experience that come with age is an oblique reference to the “savvy” Nancy Pelosi, “who did yeowoman work for the Democrats in getting the Affordable Care Act though Congress.”

Nor does Martin suggest that our young prime minister is having just as many problems solving difficult issues here, the same guns, immigration, nationalism, trade and climate change debates as those relics in the U.S. can’t handle either.

In a delicious bit of irony, at the same time Martin’s rant went online, the Globe was also running one article blaming guns for Canada’s 10-year high homicide rate and another about the Liberal government’s failure to reduce CO2 emissions.

Imagine what life would be like in Canada if we were run by a bunch of hidebound old coots?