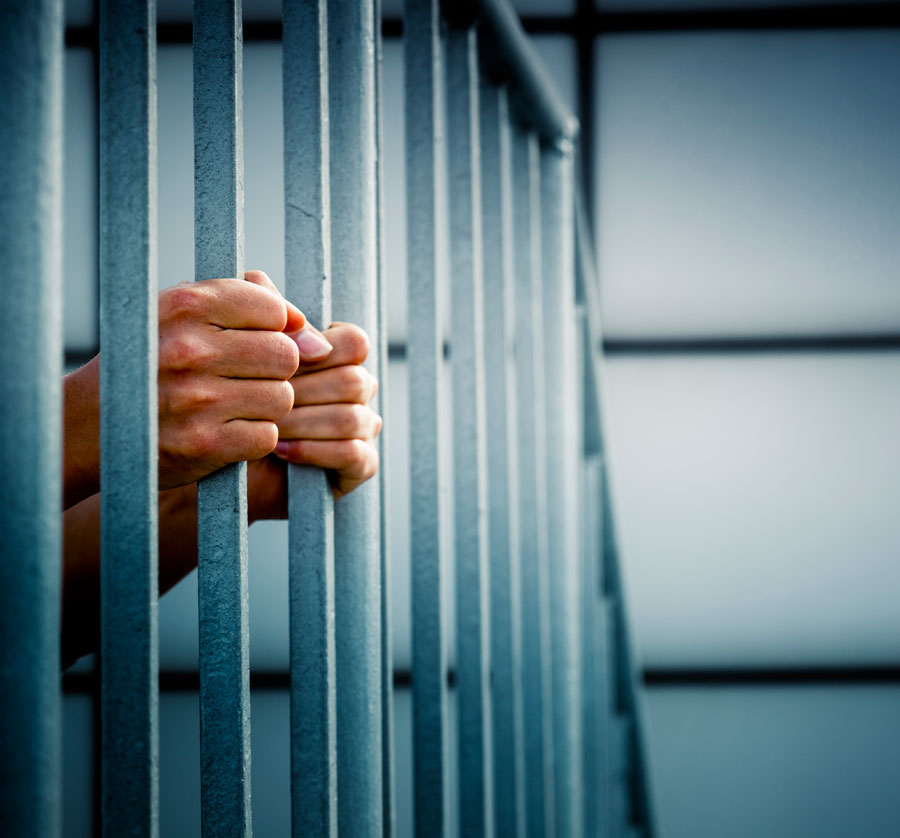 The trial for alleged serial killer Bruce McArthur has been set for Jan. 6, 2020. The 67-year-old made a brief appearance in a Toronto courtroom on Nov. 30 to receive the news.

News of the trial date comes after McArthur waived his right to a preliminary hearing in October, ultimately speeding up the trial process — a small mercy for the victims’ grieving families and friends.

The former self-employed landscaper was arrested at his apartment in January and is charged in the deaths of Selim Esen, 44; Andrew Kinsman, 49; Majeed Kayhan, 58; Soroush Mahmudi, 50; Skandaraj Navaratnam, 40; Abdulbasir Faizi, 42; Kirushnakumar Kanagaratnam, 37 and Dean Lisowick, 47. The dismembered remains of the eight men — all of whom had ties to Toronto’s Gay Village — were found in planters in the backyard of a home on Mallory Crescent where McArthur frequently worked. The homicides are believed to have occurred between 2010 and 2017.

The charges against McArthur have consumed much of local — not to mention global — media since news of his arrest first broke. Early on, accusations of homophobia in the police force were cited as the reason why Project Houston — the name given to the investigation into the whereabouts of the missing men — wasn’t made a priority. (Toronto Police have since launched an internal probe into its handling of the investigation.)

How a divorced father-of-two who once held down an annual gig as a mall Santa allegedly went on to become one of Canada’s most prolific serial murders was certainly shocking. One of the most striking aspects of the case, however, is McArthur’s age — 66 at the time of his arrest.

For some of the nation’s leading criminologists and psychologists his age was what struck them as most unusual — it seems to buck the trend in multiple ways with regards to the study of serial killers and aging.

This would mean that, if McArthur indeed fell in line with this familiar pattern, he would have started killing his first victims in the late 1970s. Does this mean his final tally is higher than eight men? Many seem to think so. Toronto police are currently digging into cold case files from the ‘70s, ‘80s and ‘90s that centre around the Gay Village.

Although there certainly have been exceptions to the rule — think: American vagrant killer Ray Copeland who committed his first murder at age 72 — it seems more than likely that other cases will eventually be linked back to McArthur.

As Sasha Reid, a PhD candidate in developmental psychology at the University of Toronto, told VICE, “80 per cent of serial killers I’ve studied had a prior conviction for assault of sexual violence,” while pointing out that McArthur faced a prior assault conviction in 2003 for beating a man on the street with a metal pipe.

“This guy is old for his category,” she added. “Most serial killers who are sexually driven start probably in their late teens, early 20s and then continue on throughout their 30s.”

Whether McArthur actually started young, as Vronsky implies, or didn’t kill for the first time until he’d reached his 60s, as Reid posits, either way he’s something of an anomaly. That’s because, according to retired FBI criminal profiler Mark Safarik, the majority of serial killers “age out” of killing around age 50. “They are really rare over the age of 50,” he told the New York Times. “We just don’t see them [as often].”

Take, for instance, the April arrest of 73-year-old Joseph DeAngelo, the alleged Golden State Killer. His spree of rapes and murders started in 1976 before abruptly stopping in 1986, when DeAngelo would have been 40 years old.

“There has never been a survey of serial killers asking them why they stopped,” retired homicide detective and chairman of Murder Accountability Project, Eric Witzig told the New York Times. “All we have are anecdotal hunches.”

But those hunches are plentiful, not to mention revealing.

Any number of factors can contribute to either a dormant period or the conclusion of a serial killer’s “career.” In some instances, they could have secured themselves a stable job or their family life could have improved markedly. In other cases, they could have entered a solid, rewarding relationship. All of these situations, if reversed, can become a source of stress, anxiety, anger and isolation if they fall apart — resulting in killing sprees that can last for years.

The McArthur trial coverage will undoubtedly rival that of Paul Bernardo, Robert Pickton and Russell Williams — especially if his age proves he is indeed the anomaly that many believe.

There are still so many question marks surrounding McArthur — far more questions than answers — but his trial will hopefully provide some closure for his victims and Toronto’s Gay Village. At this point, it’s all we can hope for.