Orlando: A Hip Hang with Disney 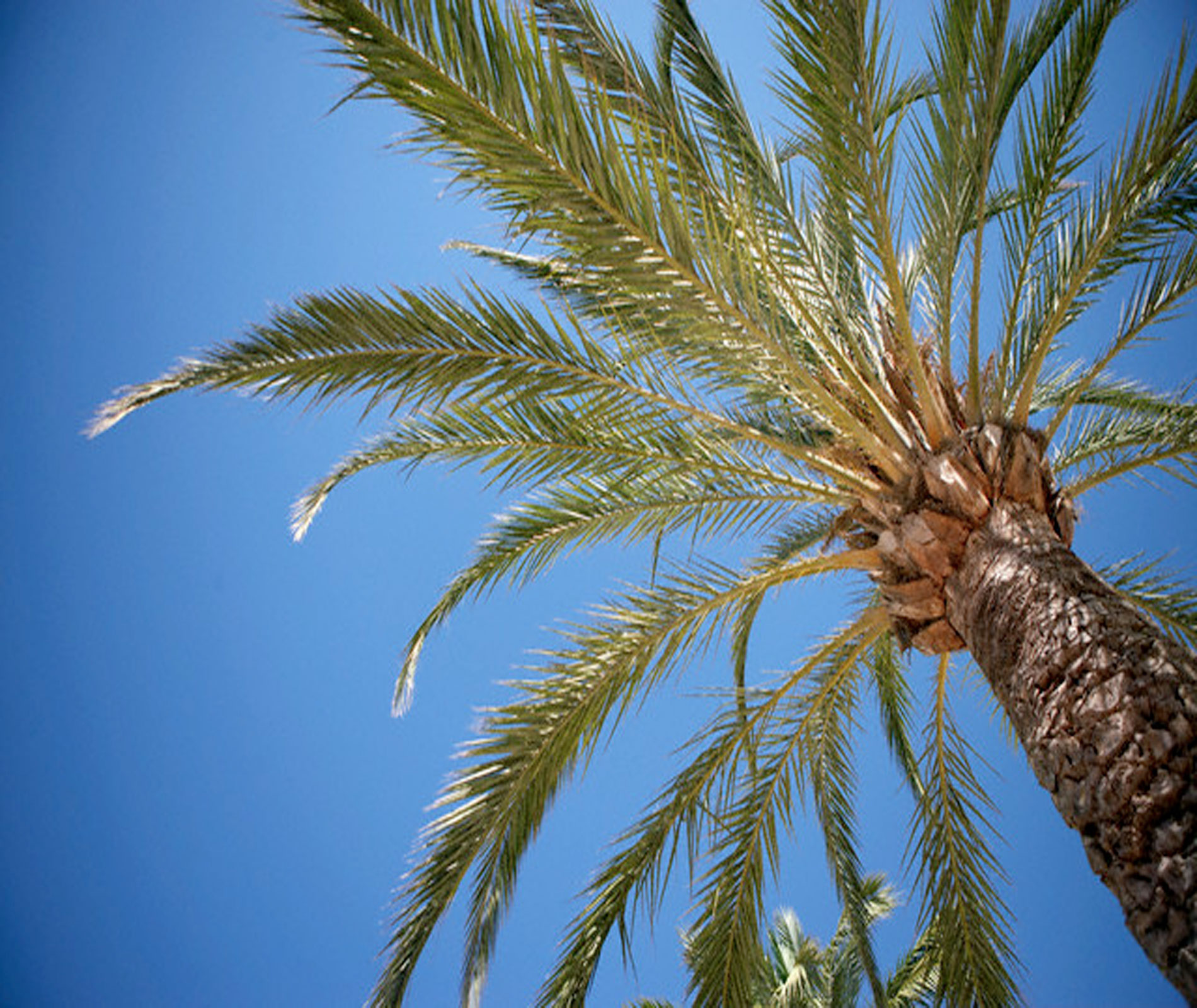 Florida remains a perennial favourite for Canadians. Here, a hip hang with Disney.

“Are we going to Africa or Asia today?” my 14-year-old son asks. In Africa, he points out, we get to go on a safari and see up-close-and-personal rhinos, giraffes and, of course, elephants. “But in Asia,” he adds, “we can climb Everest and see the Yeti!”

Asia and Africa in the same day? Well, if it’s this day, it must be Disney’s Animal Kingdom. The theme park, opened in 1998, is one of four such mega-tracts at Walt Disney World Resort (WDW) in Florida, a stone’s throw from Orlando, with its focus on all things wild and exotic — with a few dinosaur digs thrown in for good measure.

But if you’re anything like most Canadian families, your first experience with Walt had nothing to do with theme parks. As a kid in the late ’60s, I remember the family gathering around the television on Sunday nights for the Wonderful World of Disney on CBC, while during the commercial break, the experts at Kraft carefully demonstrated how to combine mini- marshmallows and Jello for the ultimate in summer ambrosia.

Mr. Disney himself was the host of this show that had been on the air since the mid-’50s and although he died in 1966, he was immortalized through reruns. It went on to be one of the longest-running shows in television history, with specials and movies still airing to this day. It was entertainment that the whole family could enjoy, and we never failed to catch Old Yeller and The Parent Trap (no, not the remake with Lindsay Lohan but the original with Hayley Mills, circa 1961). Mickey, Donald and Goofy were the household names of the day.

Then, in 1971, when WDW opened its turnstiles in Orlando with the Magic Kingdom, the first of WDW’s four theme parks (Epcot opened in 1982, followed by Disney’s Hollywood Studios in 1989), the magic became a living, breathing thing. (Disneyland in California, a smaller park, had made its debut earlier in 1955).

More recently, WDW has taken up the practice of giving us a new, yearly reason to party it up and has invited us all to the 365-day-long bash. In 2009, Disney’s creative minds, or “Imagineers,” have dreamed up What Will You Celebrate?, reasoning that WDW is the ultimate place for the whole clan to make merry, no matter what the occasion.

According to a recent survey conducted by Ypartnership, the co-author of the influential National Travel Monitor, they’re not far off. Sixty-six per cent of Canadian leisure travellers have taken a vacation with the primary purpose of marking a special occasion in their lives, or a “celebration vacation,” as Ypartnership’s Peter Yesawich has coined it. And we’re not just talking anniversaries or birthdays (but having a birthday at WDW can reap some major benefits — more on that later). It could be your first-ever vacation with your grandkids (cool, grandma!), a job milestone (more money!) or retirement (more time!) or the joy in recovering from an illness and wanting to be with those that matter most to you “in a place where there are things to do for all ages,” says Yesawich.

Science and gardening at Epcot, silver-screen movie trivia and Jedi-knight training at Hollywood Studios, dining with a princess or taking in the fireworks at Magic Kingdom, eco-awareness and petting zoos at Animal Kingdom are samplings of the multi-age appeal of these parks. You can even channel your inner artist and take a drawing lesson with a Disney cartoonist and come home with your own original rendering of a favourite character (we chose the Eeyore class — for A.A. Milne fans, that silly old bear, Winnie the Pooh and his pals are a part of the Kingdom, too).

So it’s no wonder, according to Yesawich, that 40 per cent of those surveyed chose Disney theme parks in Florida or California versus 18 per cent for Hawaii or 12 per cent for the Caribbean. And a whopping 77 per cent in the survey stated that time to reconnect with family was the primary motivation for taking a “celebration vacation.” So, gathering the whole family together to help you celebrate your golden anniversary among castles and kings of the jungle is not that novel an idea after all. If it’s your birthday, that’s even better — your day is on Disney, with free admission to the park of your choice. With complimentary shuttle service from the airport and on-site bus transportation that takes you just about anywhere, there’s no need to drive or rent a car.

We had a few reasons to celebrate when we visited: it had been 10 years since our daughter’s first visit to the Kingdom and, new to WDW, our favourite reality show has inspired American Idol Experience at Hollywood Studios, where we could be a part of the studio audience — or even audition — and vote for a singer who could very well be the next American Idol.

Oh, and about Africa and Asia? We visited both but, in the end, it was DinoLand that made the memories for us. “Come on, Papou!” my daughter encouraged her grandfather (papou is Greek for grandpa), “we’re doing the Primeval Whirl!” as they joined the line for the spinning rollercoaster. There he was, suddenly a whirling 70-something dervish. His sunglasses may have been hiding his eyes, but a wide smile told the real story.