Florida: Our Fountain of Youth 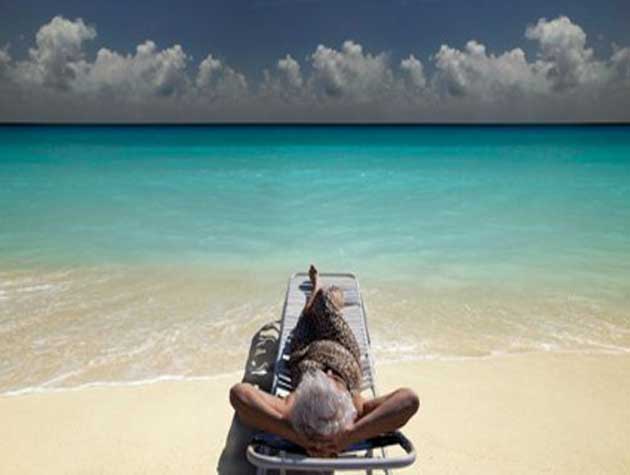 Perhaps snowbirds are onto something – after all, Juan Ponce de Leon, a Spanish explorer, was said to have discovered Florida in 1513 in search of the Fountain of Youth.

He came ashore near present-day St. Augustine (north of Daytona Beach on the northeastern coast) and claimed the territory for the Spanish crown. It’s reported that he named the peninsula, thought to be an island, La Florida because it was during the time of the Easter feast, or Pascua Florida in Spanish.

The legend of the Fountain of Youth can be found all the way back in the writings of Greek historian Herodotus. Drinking the restorative waters from the fabled fountain were said to stop the aging process. Unfortunately for Ponce de Leon, Florida had the exact opposite affect – he died from a battle wound inflicted during a clash with Native Americans in an attempt to establish a formal colony in what would become one America’s vacation states.

Florida may not be home to the Fountain of Youth, but its appeal to snowbirds and snowflakes (short-stay tourists) is indisputable. In fact, according to a recent Statistics Canada survey, Canada is Florida’s No. 1 source of in-bound tourism,  not to mention the No.1 foreign buyer of Florida real estate, the No. 3 destination of Florida exports and one of the largest contributors of foreign direct investment in the state.