Letters from Lightstone: Sites and Sounds of Israel, Part 3 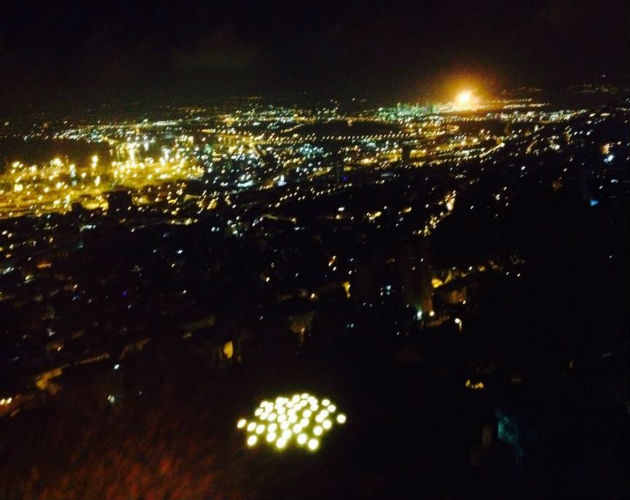 Follow ZoomerMedia’s Marilyn Lightstone as she travels to Israel this summer to bring you first-hand coverage of this culturally rich country. In this dispatch, she sends a letter to ZoomerMedia founder Moses Znaimer.

I can’t believe I’m missing ideacity in Toronto, especially on its 15th anniversary. I’m writing from the beautiful City of Haifa; my hotel overlooking the Mediterranean.

I can’t believe the breakneck pace of this trip and the fact the travel journalists with whom I’m travelling with are young enough to be my children – and in some cases my grandchildren – increases the challenge. Still, a great trip. Israel, since my last trip here in 1980, has changed unbelievably and in the best possible way – doing things that would have been impossible then.

No, no time for any serious shopping as yet, but the production of Verdi’s La Traviata (outdoors!) at the foot of Masada, the site of one of the most painfully significant historical events of Jewish history, was extraordinary! Amazing production values, staging and brilliant voices! I’m a tough critic, and at the (lengthy) curtain call I had to leap to my feet. It was hard to believe that only several hours earlier I was at the top of the mountain where, at the time of King Herod, the Romans laid siege to the mountain. A group of Jewish Zealots were at the summit, determined to die (and they did!) rather than give up their religion.

Israel certainly is a land of contrasts!