They Really Love Us! 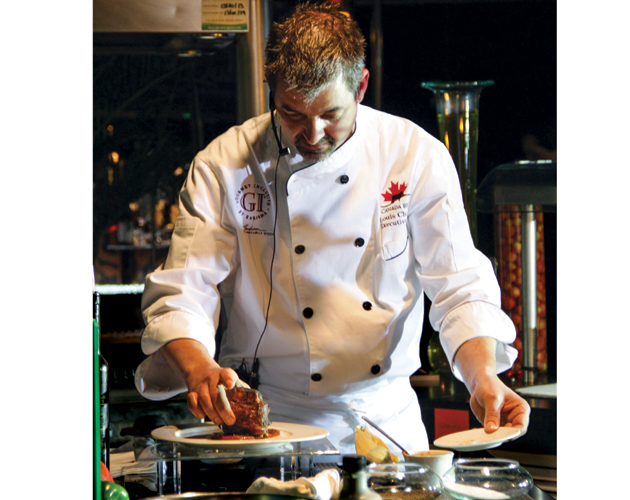 From Genie Bouchard, Milos Raonic, and Vasek Pospisil becoming international tennis fan faves to airlines and destinations wooing us to visit, we’re having a banner year.

Lufthansa, Germany’s flagship airline, launched its new non-stop service from Toronto’s Pearson airport to Munich earlier this summer. It joins the non-stop Montreal-Frankfurt flight added this past May – the only new routes to be launched from North America this year. But if you want to hit Oktoberfest in the Bavarian capital, book now: the service is seasonal (until Oct. 23), and the festival runs Sept. 20 to Oct. 15. Bonus: the airline is a member of Star Alliance, the same frequent flier group as Air Canada’s, so you’ll collect points. Prosit! www.lufthansa.com

Mexico is more than just tequila. Beer is making its mark there, particularly in Oaxaca. Now, Canadian beer expert Oliver Dawson – who spent 14 years at The Upper Canada Brewing Co. – is spearheading what he calls beer tourism. He leads tours around Toronto (www.beerloverstour.com) but when the weather turns, he heads for Oaxaca. This year, he and fellow Canuck Alvin Starkman, co-owner of the Oaxaca Culinary Tours, co-host an eight-night adventure covering some of Mexico’s traditional distilled and fermented beverages. A cooking class is also included, and arrival is set just in time for the country’s Day of the Dead ceremonies. Salud!

The Spirit of Oaxaca: Mescal and Beer Lover’s Cultural Tour runs from Nov. 1 to 9 and can be booked through Merit Travel, 1-866-341-1777; meritvacations.com