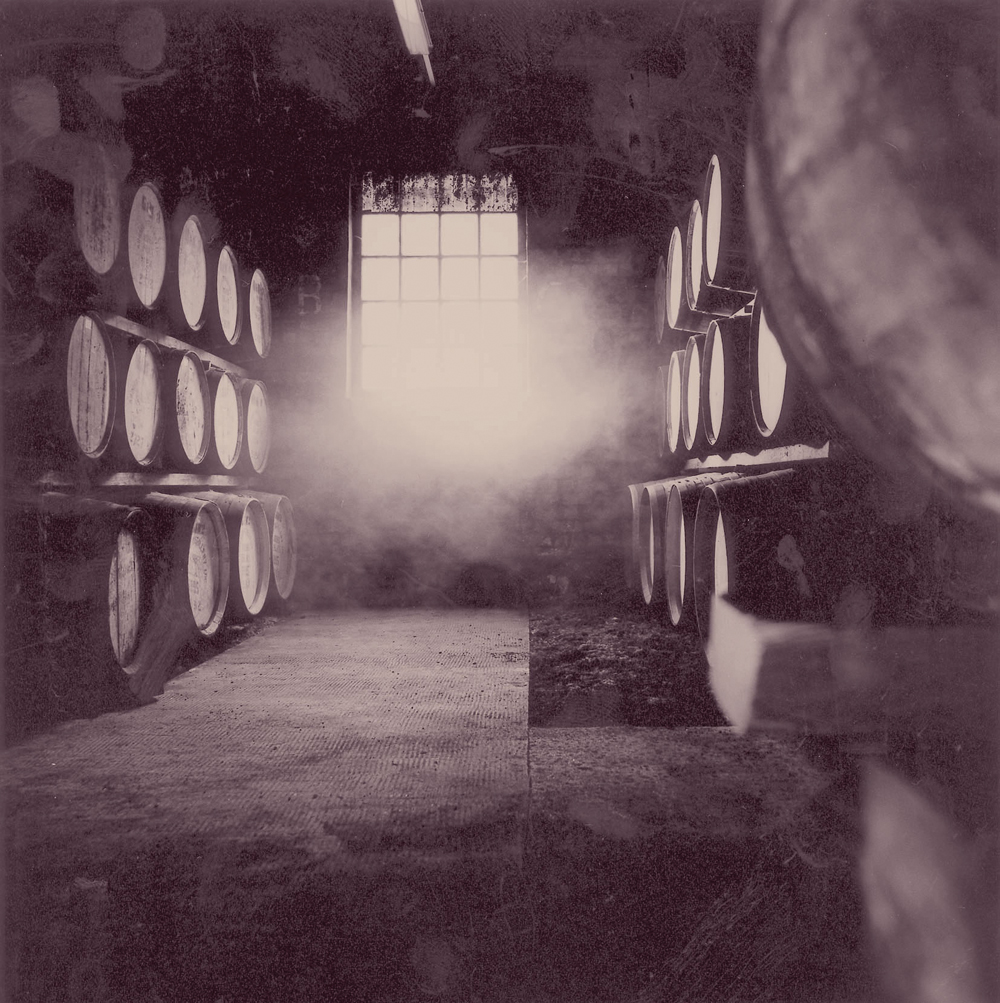 Here, on the whisky trail in Scotland … plus essential information and recipes from a sommelier

On a recent stopover in London, I met Cesar da Silva, the bar manager at The Capital hotel in the tony Knightsbridge area. Da Silva was on his way to hold his whisky master class, a regular event at the hotel. He may be Portuguese but he knows a thing or two about a wee dram.

He’s a whisky sommelier and the youngest Keeper of the Quaich in the U.K. That means he’s a member of a club that upholds the prestige of the spirit and the scotch industry. I mentioned that I was just back from the Isle of Islay, in Scotland. “Ah,” he smiled, after mixing me a drink. “Ardbeg is my favourite distillery.”

Join the club but just make sure it comes with dessert – see No. 4. That, and nine more pieces of essential information I picked up from the source.

10.No wonder they call it a whisky trail. On the tiny Isle of Islay sit some of the biggest names in Scotch whisky: eight malt distillers (soon to be nine) that count Laphroaig, Lagavulin and Ardbeg, all at about 200 years young this year. At approximately 620 square kilometres, that means a whisky distillery every 50 square kilometres.

9.There are never enough titles. Like any good blueblood worth his title, HRH the Duke of Rothesay likes his scotch. In fact, he attended Ardbeg’s birthday party on Islay this past June. By the way, that’s HRH Prince Charles to you and me.

8.The Islay has it. On the isle, it’s not just single malt Scotch whisky – it’s single Islay malt Scotch whisky. Apparently, there’s something about the peat here, a smoky, rich, briny sort of peat. It tastes like a mouthful of smoked bacon, dark chocolate, a squeeze of lemon and, heck, even a hint of VapoRub thrown in.

7.You don’t have to be a fan of smoky peat. Pair an Ardbeg 10-year-old with dessert, say, a sticky toffee pudding with vanilla sauce. The sweet caramelizes the Ardbeg. Add a single drop of water, and your olfactory system will fill with the scent of salted toffee, cinnamon and just a spot of almonds.

6.Blame Canada. Hiram Walker and Sons briefly owned the company in the 1970s. Unfortunately, Ardbeg closed under the company’s watch, but it did re-open intermittently from 1989 to 1996 until Glenmorangie bought it in 1997. They were both purchased by French luxury goods producer LVMH in 2004.

5.Nessie sightings not included. Unless you’ve overindulged on the spirits-side of things. Take a trip to the aforementioned Glenmorangie distillery, in Tain near Inverness and the storied Loch Ness.

4.It is medicinal, after all. Founded in 1843, Glenmorangie was known for its “16 Men of Tain,” the local moniker for the group of whisky craftsmen. The men continue to use the “giraffe” stills, said to be the tallest in Scotland, named for their graceful, curving necks. The height of the stills helps convey the spirit’s fruit flavour. Back in the day, the men would line up at lunch for part of their compensation, a daily dram of whisky.

3.Nice way to recycle and reuse. Glenmorangie The Original is also single malt – this time, it’s Highland Scotch, mind you – and matured for 10 years in American oak barrels in which bourbon once came of age.

2.There’s no smoke here but there is a little fire. In The Original, the tang of peach, the depth of vanilla and the tartness of orange all converge to create an aroma and a flavour that’s mellow with a twist.

1.There’s always golf. Glenmorangie is only about an hour and a half drive from St. Andrews Links, the birthplace of golf and site of the 144th edition of The Open, golf’s oldest major championship. Fore! —Vivian Vassos

Combine whisky and cognac with ice. Coat inside of rocks glass with bitters; add ice and shake to chill glass. Dump ice. Strain whisky mixture into glass. Scorch peel over cocktail and use as garnish.