Why Do You Need To Know My Age? 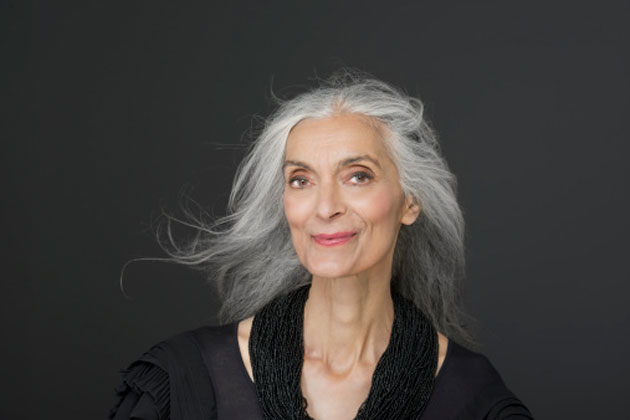 To celebrate the inauguration of their flights from Toronto to Tel Aviv, with a stop-over in Montreal, starting June 18, Transat is offering a chance to win a free round-trip flight for two to Israel.

They’re calling the contest “Vibin’ to the Beat of Tel Aviv” and it runs through March 24.

There’s a simple online contest entry form: name, email address, postal code, preferred language and date of birth. You also have to check in a box confirming that you have reached legal age in your province or territory.

So then, why, I wonder, does Transat also insist on knowing my date of birth? What does my age have to do with a random drawing in a contest for free airline tickets?

Like many women of a certain age, I tend to blur my date of birth. I automatically shave a few years on forms I fill out—how many years depends on how young I want be on any given day and also what the form is for. (If it’s for online dating, women always subtract years; men add inches.)

Age is a sensitive issue for women because society makes it that way.

Remember how Sarah Silverman was mercilessly mocked on a Comedy Central roast a few years ago about being old and infertile but still hot “for her age”—which was 42 at the time. How many men are considered over-the-hill at 42?

Silverman confessed to being upset.

“I wish so much that (age jokes) didn’t cut me to the core,” she said. “I don’t want young girls to see me be hurt by jokes about age because I feel like it’s not a good example…but it touched on something because it’s personal. It’s so woman-based…I feel bad that it cut me…I feel like your joke is that I’m still alive. My crime is not dying.”

So, fully aware of the stigma of being an aging female, I fudge. I go New Age. I may have learned this from my mother. We had no idea how old she was until her twin sister died.

After all, if I was hoping to get picked to be vibin’ to the beat in Tel Aviv, younger would be better.

Then I noticed this line in the application: “A contestant will be disqualified if he or she provides an incorrect date of birth.”

Why would Transat care if I, er, enhance a number? What difference could it possibly make to the airline if I offload a few years?

I checked with Transat to find out why they wanted the truth about my age.

Asking for an accurate age, she suggested serves: 1) to validate that the contestant has the legal age to participate 2) to book the trip for the winner (the date of birth provided must match the passport information).

In the end, I provided my correct date of birth so that will match my passport information. But it probably doesn’t matter. I suspect Transat wants demographic information and that my demographic is not the one they trying to appeal to with a marketing slogan like “vibin’ to the beat.”