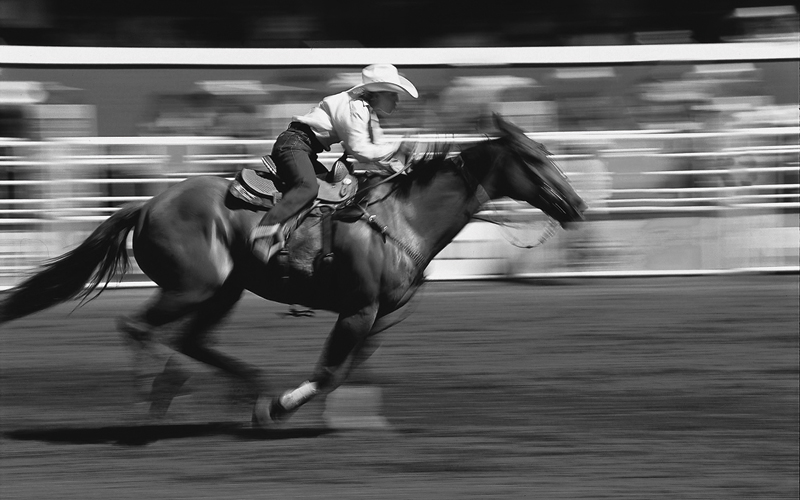 It’s that time of year again! They call it the greatest outdoor show on earth, so how to manage it? Here, getting roped into the Calgary Stampede.

To stampede or not to stampede? There are many denizens of Calgary who don’t fit the cowpoke model and have disdain for the annual rodeo and cowboy show that helped make the city famous. The city certainly has come a long way from its Western roots, with restaurants such as Model Milk and CharCut consistently winning national awards. And while you don’t have to be a cowboy or cowgirl to enjoy the show, it doesn’t hurt if you like Buck Owens or Dwight Yoakam or at least Creedence Clearwater Revival.

This year’s Stampede, a true Canadian institution, runs July 7 to 16. If you’ve never been, it’s a far larger event than you might have imagined. It’s an enormous, giant, humongous fair; not unlike any big county or provincial fair but with a huge rodeo attached. You’ll see a million blinking lights, spinning rides, midway games, hotdog stands, booming concerts and tons of cheap fun. The average daily attendance has been about 100,000, but it’s been known to attract upwards of 160,000.

Part of the fun is joining in the cowboy craze. Many folks make a beeline for Lammle’s Western Wear & Tack to buy their Western gear. But you might want to consider buying your boots in advance, as it’s not fun to work in a pair of stiff cowboy boots when you’re walking for miles your first day. The cowboy hat should be worn so the bottom is about two fingers above your brow. If you tip it back it might look nice, but a real cowboy wouldn’t do that as that famous Alberta wind might blow his favourite hat all the way to Banff. The traditional hat for the Stampede is white, modelled after the Alberta-made white cowboy hats made by a company called Smithbilt and popularized in the 1940s when a bunch of Calgary fans wore them to cheer on the Stampeders in a Grey Cup football game. You gotta admit, Will and Kate made them look pretty good when they stopped by back in 2011.

You can take in fine dining in the rodeo grandstand, but why not go for novelty country fair food – along with the pizza and corn dogs and ribs – you’ll find on the general Stampede Grounds? Last year they had pizza topped with scorpions, as well as fried butter and, yes, those mini-donuts.

In Calgary, they yell “Ya-hoo.” Shouting “Yee-haw” will have people thinking you’re an uncouth visitor from Texas.

Public transit: There are two Stampede Ground stops on the city’s free C-Train (trains run 24 hours during the event). For information, go to www.visitcalgary.com.