What Snowbirds Can Expect After Devastating Hurricane Season 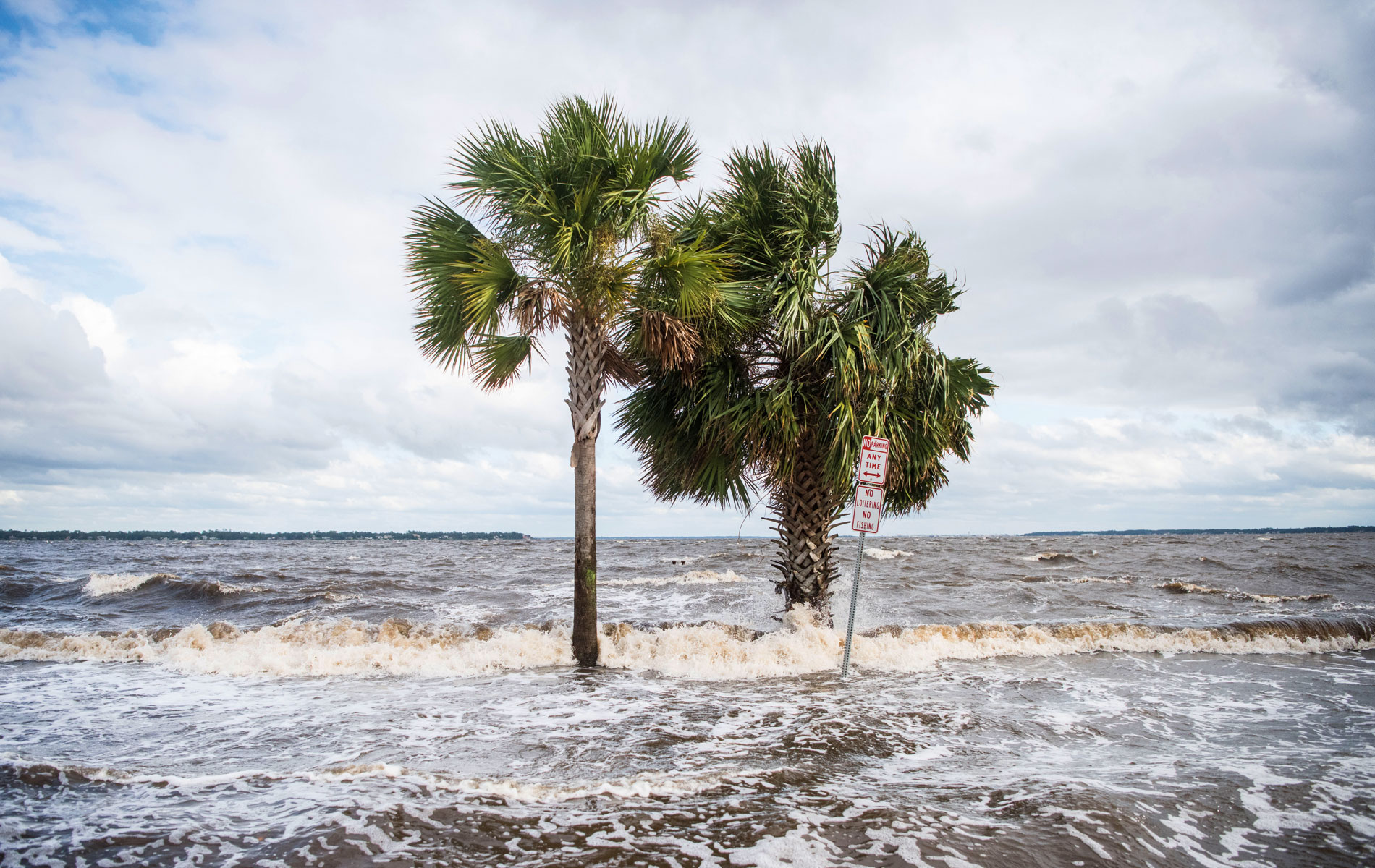 Will snowbirds have to change their migration patterns after a devastating hurricane season?

Despite the fact the Orange State has been pounded by a series of meteorological storm troopers in the form of category havoc hurricanes, it is already well on the way to recovery and should be up and running in time to welcome snowbirds when the annual migration begins this winter, says Visit Florida president Ken Lawson. Many areas of the state did not see significant impacts, he said, adding that “areas that were more impacted are rebuilding and planning to reopen as soon as possible.” For constantly updated travel safety information, go to Visit Florida’s Florida Now webpage.

As far as prices go, expect a buyer’s market for visitors as suppliers ratchet up efforts to lure Canadians back, and they want Canadians back badly; statistically, we stay twice as long and spend twice as much as visitors from elsewhere. “We’ll be focusing our efforts on reintroducing Canadians to the Sunshine State,” promises Visit Florida PR manager Meagan Dougherty.

Further west Rosalyn Hunter of Texas Tourism says that storm damage, while dramatic, has been confined to Houston and some of the smaller Gulf Coast destinations such as Port Aransas, Rockport, and Beaumont. “Texas is a large state with seven different regions offering an endless array of exciting and enticing vacation options, none of which have been affected by the storm,” she says enthusiastically. Even on the Gulf Coast traditional Canadian favourites ranging from Galveston and Corpus Christi to South Padre Island and Harlingen are all doing fine. She adds that Texas has been and will remain “price competitive” in everything from accommodation to green fees at the state’s more than 800 golf courses. “You can get a good barbecue dinner for $10, and nobody does barbecue like Texas,” she says.

The Lone Star State has always been popular with the take-your-home-on-the-road set, and the state has 1,400 RV parks to choose from, including as many as 14 in the town of Canadian on the Canadian River in the Texas Panhandle (north). These are the kinds of places snowbirds park the fifth wheel for a few seasons and eventually feel like they’re home with family. “You meet wonderful people; it’s an instant community,” retired school superintendent John Cyr from Gatineau, Que., told us.

Arizona, another popular snowbird retreat, remains untouched by inclemency of any kind. While deals aimed at Canadians tend to come and go, smaller towns especially offer long-term accommodation at surprisingly affordable rates, and thanks to the internet finding deals is easier than ever. Tripping, a website, lists 10 popular Arizona snowbird destinations and has links to a variety of vacation rental offers. Vacation Rentals by Owner (VRBO) is another useful international resource that conveniently includes reviews from past guests.

British Columbian snowbirds have a special love for California and again, thanks to Google, finding the right nest at the right price is just a few clicks away.

Californiasnowbird.com is a good place to start and, of course, there’s always Vacation Rental By Owner.

When it comes to real estate the kinds of deals that were available after the housing crisis of 2008 have more or less gone away, but that doesn’t mean there isn’t good value in the land. It’s all relative, and you can still get a “patio” home in the Phoenix area for less than US$200,000.

Storms come, but then they go, and when they do the pool reopens and the waiter is ready to take your order. Don’t forget the sunscreen because Mr. Sun always comes back.

A version of this article appeared in the November 2017 issue with the headline, “Stormy Weather,” p. 72.