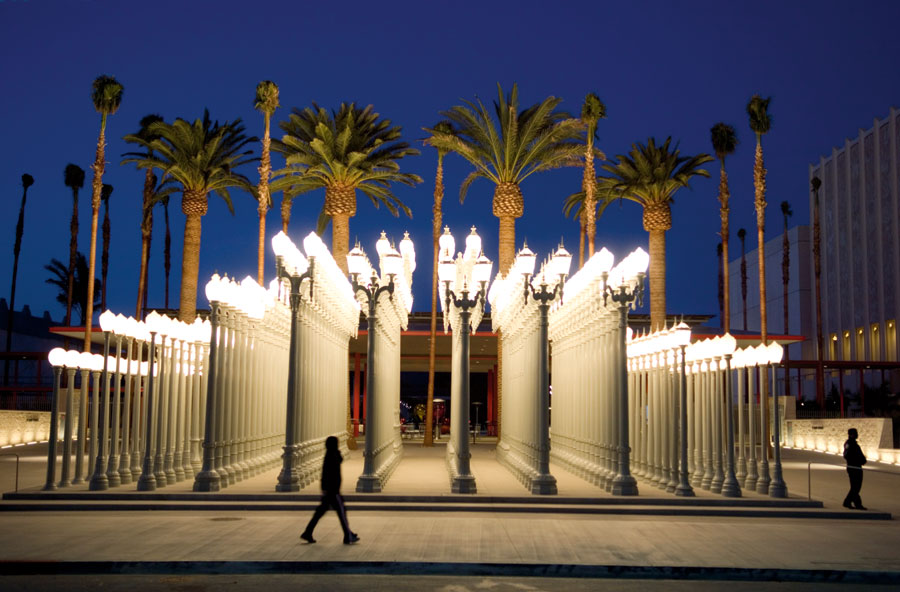 We’ve got plenty of reasons for California dreaming.

Check into Beverly Hills The City of Angels has been having a bit of a renaissance of late. No longer merely the object of New York snobbery, with cracks about smog, cosmetic surgery and drive-by shootings, Los Angeles has surpassed its East Coast cousin as the nexus of cool chic. Be it the restoration of Hollywood Boulevard to its former glory and epicentre of the film business or the revitalization of its downtown core, the L.A. of right-this-minute is a sprawling canvas for artists, entrepreneurs and anyone who seeks reinvention and redemption in equal measure.

But what does that have to do with me, you ask? When it comes to enjoying all the West Coast has to offer, age is not a factor, and certain hotel chains have come to offer up properties that mix and match taste and attitude. W Los Angeles-West Beverly Hills is situated in Westwood Village, playground of nearby UCLA and the home of two vintage single-screen movie houses, the Bruin and the Fox, which are used frequently for Hollywood premieres. The area is also where Beverly Hills, Bel-Air and Brentwood meet – known locally as Los Angeles’ Platinum Triangle. It’s this mingling of youthful energy, classic Hollywood and old money that makes the hotel a stellar choice for guests seeking seclusion, comfort and glamour all at once. The hotel offers Bliss Spa, the the beauty brand created by Canadian Marcia Kilgore, poolside dining and cabana rental and a serene park-like feel in the city. It is also an easy drive to the scenic Pacific Coast Highway to the west and Hollywood to the east, with The J. Paul Getty Museum around the corner. www.wlosangeles.com

Museum Row on Miracle Mile Get your fill of art and culture by strolling this portion of Wilshire Boulevard, home to the Los Angeles County Museum of Art (LACMA), Page Museum at La Brea Tar Pits, Petersen Automotive Museum and the Craft and Folk Art Museum. Added bonus: must-see outdoor shopping mall, The Grove, and the Original Farmers Market, is a jaunty 10- to 15-minute walk.

You can’t say you’ve been to L.A. without a stroll or bike ride along the famous boardwalk. Remember Arnold Schwarzenegger’s Muscle Beach workouts from the 1980s? He may be long retired, at least from the sport, but other body builders are still at it, as are the mimes, musicians, jugglers and other human oddities. The area has a litany of bars, restaurants and shops for resting up and reviving as you make the 2.5-kilometre trek up the coast.

Where the Mojave and Colorado deserts meet. The landscape is surreal and unlike anything you’ve likely seen before – an incredible backdrop for hiking, horseback riding, rock climbing, camping or wildlife watching. But make it quick – part of the park is on a list of national monuments the Republican party wants to shrink, in this case, the Mojave Trails National Monument.