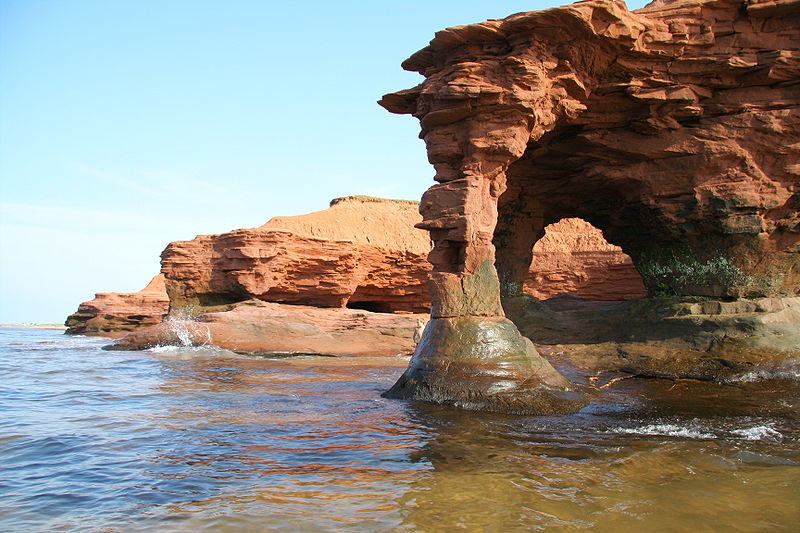 When it comes to CanLit, it’s hard to top Anne of Green Gables, the beloved book about Prince Edward Island’s fabled redhead. Here, a few non-fiction titles to add to your island canon. To inspire dreaming: The Little Book of Prince Edward Island by photographer John Sylvester has spectacular images of the island in all seasons, from red-rocked seashores to red dirt farm fields. To inspire getting active: Trails of Prince Edward Island by Michael Haynes is an exhaustive guide to hiking and biking the province. To inspire home cooking: Flavours of Prince Edward Island: A Culinary Journey is a collection of recipes and food traditions from the P.E.I. Association of Chefs and Cooks, edited by chef-authors Jeff McCourt, Allan Williams and Austin Clement, with a foreword by celeb chef and island boy Michael Smith.

A version of this article appeared in the September 2016 issue with the headline, “Armchair Traveller: P.E.I.”, p. 34.