Remembrance Tour: Historical Sites to Mark the Wartime Chronology of the Great War 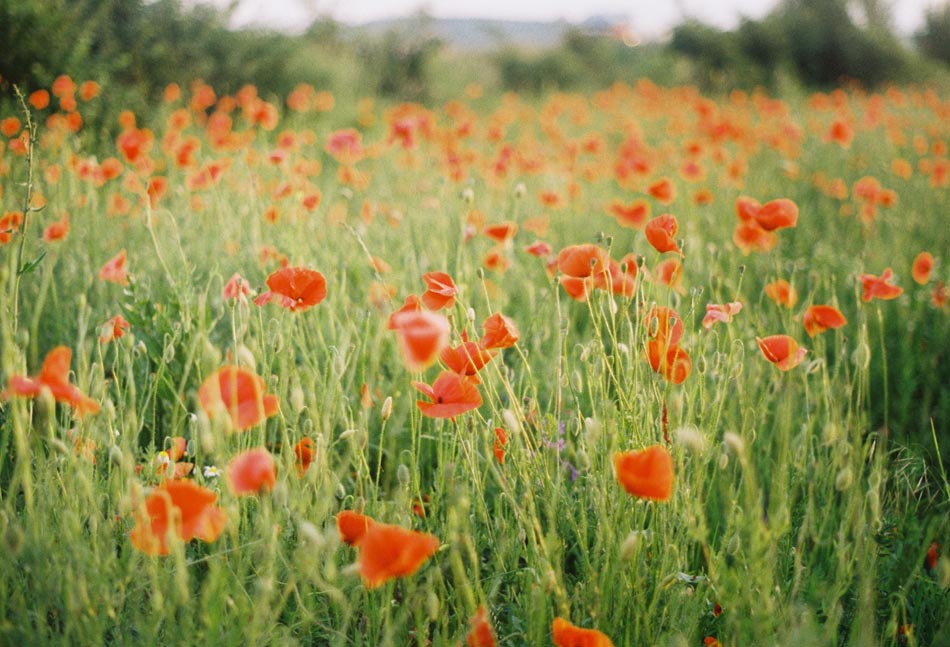 As Remembrance Day approaches, we look at some historical sites to mark the wartime chronology  of the First World War, “the war to end all war,” through the collected experiences and events that give a coherent sense of each local area. Tales of triumph or despair may blur with local history, but inevitably end with the lives of soldiers whose courageous mettle became the common denominators.

Belgium is scattered with places that send powerful images spiralling through your mind. Antwerp, where ships of all sizes typically approach via scenic sailing of the Scheldt River, is notable for two new waterside museums: both portray evocative stories and have terraces that offer views of the landscape. The architecturally modern Museum aan de Stroom focuses on Antwerp history and culture. The Red Star Line Museum – in the former Red Star Line old brick warehouses – captures the sense of frantic people eager to escape catastrophe by emigrating to havens in Canada, the United States and elsewhere. People whose ancestors fled Europe via Antwerp during the war can track their voyages here.

Standing on the crest overlooking Passchendaele, the silence is deafening, yet this serene pocket of Belgium – a bucolic tapestry of emerald farms dotted with white puffs of sheep – echoes with the carnage of the First World War. In the drizzly rain outside Tyne Cot cemetery, it seems right to feel chill-drenched to the bone, my heart reeling with empathy for the patriotic men and boys whose high spirits fell as swollen corpses mired in seas of mud under clouds of chemical gas in the place that has come to define the epic sacrifice of the great war. Wrenching as it is to envision soldiers succumbing to brutal trench warfare for peace, my emotions grow grim in the Tyne Cot burial grounds – the Commonwealth nations’ largest WWI cemetery – where drizzle bounces off 12,000 marble headstones and splashes against marble walls engraved with names of 35,000 Allied soldiers, their remains unknown.

The medieval city of Ypres, or “Ieper” in Belgium, has been rebuilt to its beautiful pre-war state. Here, the restored Cloth Hall houses the must-see In Flanders Field Museum. It tells wartime stories with vivid displays of life during trench warfare in the “no man’s land” that stretched from the Belgium coast to the Swiss Alps. Visitors may visit its WWI Research Centre to trace family members. Climb its belfry tower for panoramic views of the Ypres Salient area where battles occurred.

At Ypres’ riverside remnants of its 12th-century ramparts, Menin Gate marks the place where some five million Allied soldiers entered the city en route to Flanders, never imagining some 250,000 would never leave. If time allows, visit the iconic arch at 8 p.m. for “The Last Post” ceremony dedicated to soldiers who perished in the Great War. Of all my travels, the opportunity to lay a poppy wreath here among the personal notes to fallen Canadians lingers in my heart.

Essex Farm Cemetery and the Advanced Dressing Station dugout shelter at Flanders Field is where Canadian military doctor Major John McCrae tended to wounded soldiers. Here, the First Canadian Artillery Brigade stood in April 1915 before suffering heavy losses after the German chlorine gas attack that forced soldiers to neutralize it by breathing through urine-soaked rags. Here is where, on the dark night of May 3, with no candlelight to alert the enemy, McCrae penned the poem, “In Flanders Fields.” The red poppy, which thrives in crusty turf, remains a symbol of the epic sacrifice of war.

A short drive away in Saint Julien  stands the towering Canadian Forces Memorial called The Brooding Soldier. His head bows in sorrowful remembrance of the 2,000 soldiers of the First Canadian Division who succumbed after the attack.

Just along the coast in northern France, a mammoth bronze caribou stag marks Beaumont Hamel Newfoundland Memorial Park, a point of pilgrimage for Canadians whose ancestors fought with the Newfoundland Regiment as part of the Commonwealth 51st Highland Division and 29th British Division, before Newfoundland joined confederation in 1949. Here was their disastrous assault against German positions on July 1, 1916, the first day of the four-and-a-half month Battle of the Somme. Dignified today as a Canadian National Historic Site, it is the largest of five Newfoundland memorial sites in France and Belgium.

Canada’s largest overseas national memorial marks the Battle of Vimy Ridge in northern France. Here – after unsuccessful attacks by British and French armies – all four Canadian corps divisions synchronized efforts in the victorious offensive of April 1917, albeit at the cost of 10,000 dead and wounded. Including the fledgling Air Force, whose revolutionary tactics in scrutinizing aerial photographs became a tactic of war, this battle marked Canada’s military prowess on the international stage. Designed by Canadian sculptor Walter Allward to signify what we owed to our fallen soldiers then and what we will forever owe them, the Canadian National Vimy Memorial features allegorical figures representing faith, justice, peace, honour, charity, truth, knowledge and hope, plus names of Canadians who died on French soil with unknown graves. Vimy is accessible by train from French river-and seaports (including Cherbourg and Normandy) to Arras, as well as from Antwerp and river ports in Ghent, Bruges and Leuven.

Books:
A Farewell to Arms by Ernest Hemingway, 1929, follows lovers from Italy to Switzerland in the shadows of the war.

All Quiet on the Western Front by Erich Maria Remarque, 1929, empathetically details the tribulations of a young German soldier.

Movies:
All Quiet on the Western Front

*A version of this story was published in Zoomer magazine, Nov 2014

Lest We Forget: The Fortitude of Canadian Women in Wartime