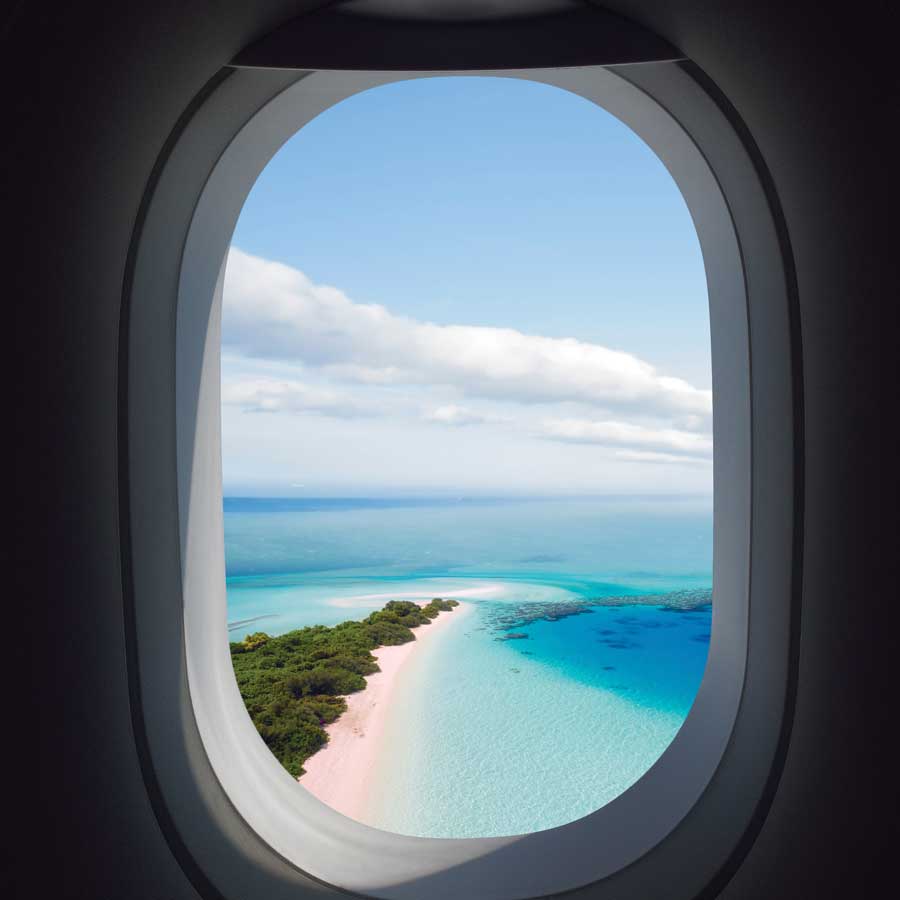 Snowbirding isn’t always cheap, especially with the lacklustre loonie. Here, a few tips to help you save money while you stay away from the cold.

Whenever the Canadian dollar languishes down in the mid- to low-70s doldrums, somewhere a snowbird cringes — our cellar-dwelling loonie just doesn’t go very far at stores or hotels in the U.S. Sunbelt.

Adding to that frustration is the actual cost of buying U.S. bucks — every time we purchase them at a Canadian financial institution, not only do we have to use the bank’s own exchange rate but we’re also nailed with extra fees, with as much as 3.5 per cent added on for each transaction. In a desperate search for cheaper greenbacks, many winter vacationers are turning to apps like Knightsbridge Foreign Exchange, which promises exchange rates up to two per cent better than what the big banks offer.

KnightsbridgeFX claims it reduces costs by buying U.S. dollars in bulk through pooling its customers’ funds as well as having special exchange deals with financial institutions. They guarantee they will beat any of the major banks’ daily conversion rates and won’t charge hidden fees and the dollars will be transferred online to your account by the next business day.

Using KnightsbridgeFX’s currency converter (at press time, $1US was 0.7746 C), if you exchange C$20,000 through a bank, after conversion and fees, you’d end up with US$15,492. However, using KnightsbridgeFX could save you up to $325. Every little bit counts. Visit knightsbridgefx.com for more information.

Another relatively new fin-tech company that’s trying to undercut banks is TransferWise, which transfers money in more than 40 currencies around the world. Co-founded by Taavet Hinrikus (Skype’s first employee), it offers snowbirds a new and cheaper way to wire money to U.S. destinations.

Here’s how it works: someone living in Canada wants to wire money to their parents who are spending the winter in Arizona. Instead of going the traditional route and sending money through a financial institution, the son uses the TransferWise app. He sends C$5,000 to the company’s Canadian account, and the equivalent (in U.S. dollars) will be sent from TransferWise’s U.S. account to the recipient, usually arriving within 24 hours. Because the money never actually crosses the border, and the currency conversion is done using the real (non-marked-up) exchange rate, the lower fees means the son can save up to 80 per cent on what he’d pay to transfer the money through a bank. According to the company, sending $5,000 would cost the son C$49.50 in fees, a savings of more than $100. Go to www.transferwise.com or download the app.

The CRA is watching

It recently came to light that anytime we cross into the U.S. by land, sea or air, our personal data is captured and shared with the U.S. Department of Homeland Security. If you thought that was a Big Brother-like invasion of privacy, you won’t be happy with Bill C-21 — an Act to Amend the Customs Act.

This legislation will allow the Canadian Border Services Agency (CBSA) to share the data it collects, not only with U.S. bodies but also with our own Canadian Revenue Agency.

On the surface, this legislation is meant to secure our borders by cutting down on illegal immigration and smuggling. But by tracking your movements every time you cross into the U.S. — whether it’s for a one-day shopping excursion or a four-month winter vacation — the legislation will allow the CBSA to collect your biographic data as well as note the date you leave Canada, where you’ll be going in the U.S. and the date you return, and share it with the Canada Revenue Agency (CRA).

The taxman will use it to keep closer tabs on snowbirds who spend more than their 182-day yearly allowance in the U.S. Overstaying your welcome, intentionally or not, could mean a clawback on your social benefits (EI or GIS payments, for example, could be affected) or, even worse, could mean you have to file a U.S. tax return.

Think the CRA is unsympathetic? Try explaining your mistake to the IRS. The overriding implication of this legislation is that snowbirds should be acutely aware that their movements are being tracked very closely and should make every effort to learn the residency rules and abide by them. Bill C-21 is currently before the Senate and will likely receive Royal Assent by the end of the year.