Trudeau: Canada Will Lift More Border Restrictions in the Weeks to Come 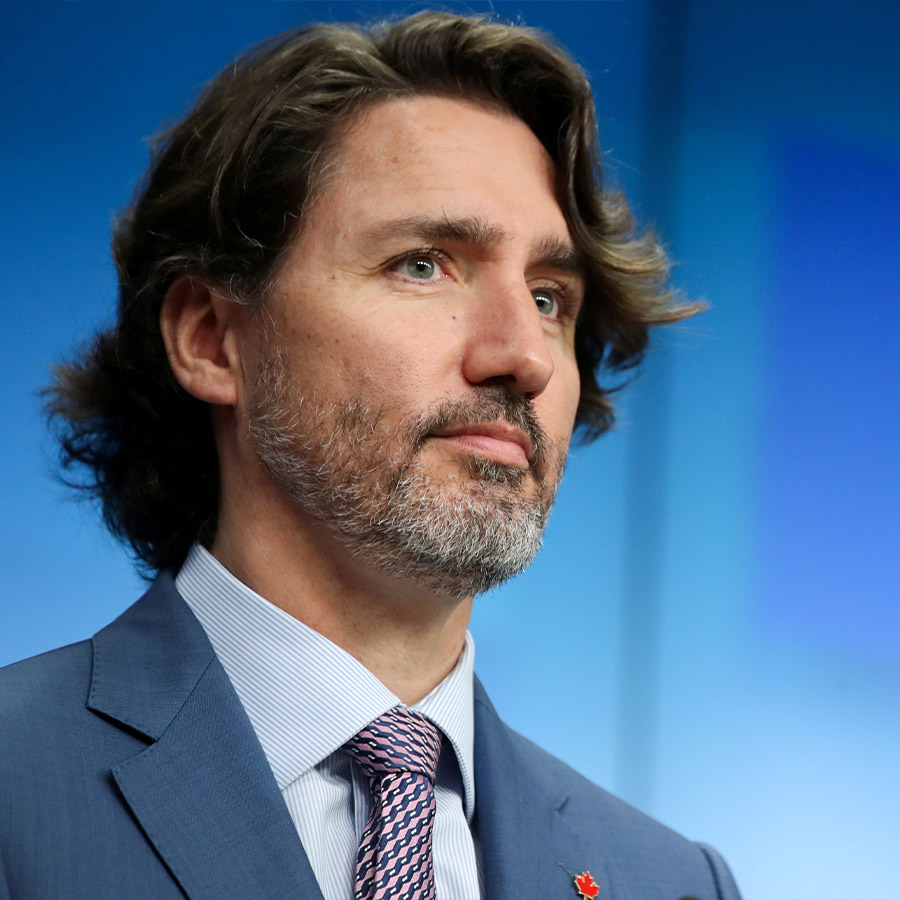 Canadian Prime Minister Justin Trudeau, pictured at a news conference after an EU-Canada summit, in Brussels, June 15, 2021, is under pressure to allow non-essential travel from the United States. Photo: Yves Herman/GettyImages

Canada will further relax border restrictions in the weeks to come as long as the science supports such a move, Prime Minister Justin Trudeau said on Wednesday, suggesting Ottawa would move more quickly than initially announced.

Trudeau, under pressure to allow non-essential travel from the United States, was more categorical than he had been on Tuesday, when he said announcements on border relaxation measures would come in the weeks ahead.

“I know people want to reopen (the border). But I know these people are also really afraid that we will have to pull back and reimpose restrictions if we open too quickly,” he told French-language broadcaster Radio-Canada.

Pressed for a specific timetable as to when the restrictions would be eased, Trudeau replied: “This will happen in weeks — it won’t be months, we’re talking about weeks – but it will take a few more weeks.”

Canada said on Monday it would waive quarantine requirements for fully vaccinated citizens on July 5 but made clear it would be months before U.S. and other foreign travellers could enter the country.

Trudeau said authorities were looking at vaccination rates, the spread of variants of concern and how the rest of the world was dealing with COVID-19.

Canada and the United States first banned non-essential travel in March 2020 as a part of the effort to fight COVID-19. The restrictions, which exclude trade in goods, are now due to expire on July 21, 2021.