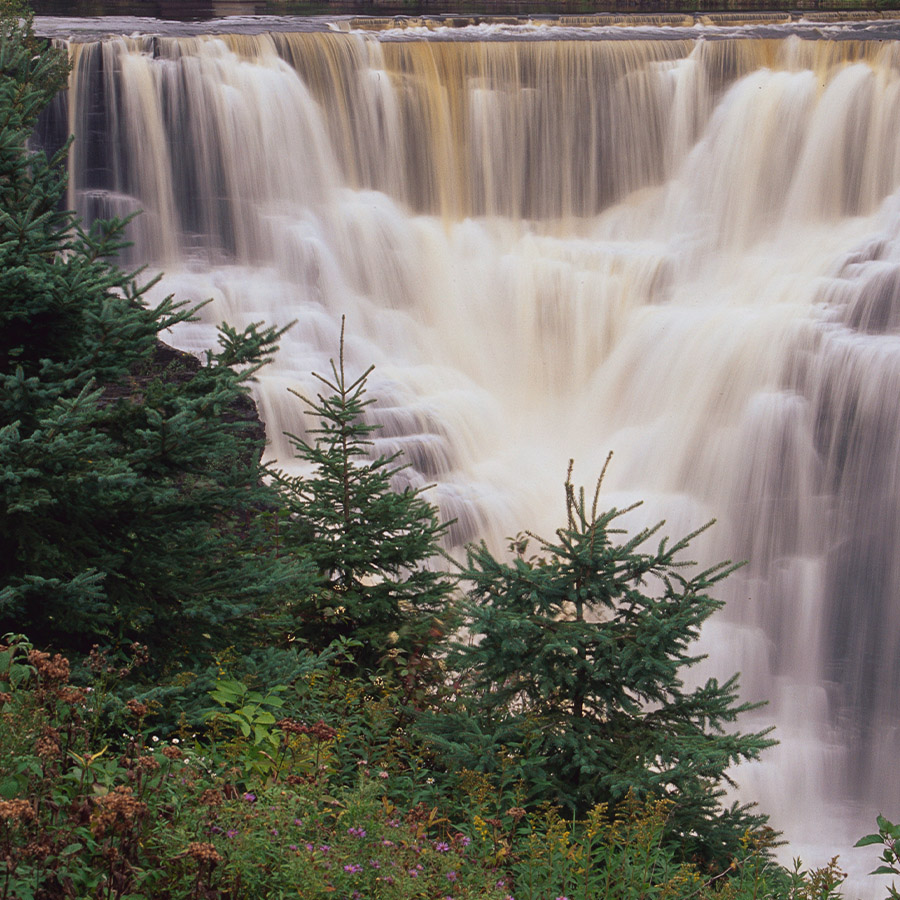 Muskoka was a busy place last summer. Prince Edward County was a zoo.

City dwellers in southern Ontario were anxious to escape their urban confines in the summer of 2020, and 2021 doesn’t look to be much different. So, where to go to get away from the crowds?

If you don’t mind a bit of a drive, it’s hard to go wrong with a trip along the shores of Lake Superior.

Considered by most people to be the largest freshwater lake in the world in terms of surface area (some experts say Huron and Michigan are really one lake and therefore larger), Lake Superior is a true natural wonder that begins only seven hours north of downtown Toronto in Sault Ste. Marie.

If you enjoy spectacular scenery, acres of sparkling lakes and mile after mile of thick, green forests this is the place for you. You’ll also find adorable towns, one of Ontario’s most scenic parks and monuments to two of the most famous Canadians of all time: Terry Fox and Winnie the Pooh.

The Soo is filled with handsome stone buildings and acts as a gateway to the North of Superior region. Just a short drive north is Agawa Canyon, a steep, rugged canyon that was a favourite stomping ground for the Group of Seven painters and today hosts one of Ontario’s most famous train rides. The colours are sensation in fall: a palette of crimson red, brilliant yellow, burnt orange and a host of shades that even Benjamin Moore couldn’t match.

The drive along the lake in these parts is tremendous, with fabulous views in places like Old Woman Bay and Pancake Bay, where the beach stretches on just short of forever.

The Rock Island Lodge is a small, cozy affair directly on the shores of the greatest of Great Lakes, a short drive down an easy-to-handle dirt road outside of Wawa. It’s part of the Naturally Superior Adventures paddling centre, which offers everything from paddleboard lessons to short canoe rides on the next-door Michipicoten River to long kayak treks along the shores of Lake Superior.

Wawa is also home to the famous Wawa Goose, a giant statue of the bird that golf course managers love to hate. It’s a great place to stop and refuel, and the goose makes for a great Instagram post.

Further north is White River, where a member of the British Army found a small bear cub that he named Winnie and took home to London. It ended up in the London Zoo, where it was discovered by author A.A. Milne. White River has a statue of the world’s most famous bear, as well as a nice playground for kids.

The tiny village of Rossport has a lovely B&B called Willows. Try a boat ride out on the lake with Discovery Charters, where you’ll admire rugged cliffs, deep blue water and dozens of offshore islands.

The Thunder Bay region has tons of great attractions. West of town is Ouimet Canyon, a wide, deep canyon that offers fantastic hiking, as well as a zip line and other adventures.

Just a few kilometres past the canyon is a monument to Canadian hero Terry Fox, who had to halt his famous cross-country run right about here in 1980. The monument sits high on a hill overlooking Lake Superior.

Northwest of Thunder Bay is thundering Kakabeka Falls, sometimes called the Niagara of the North. You can get quite close to its foaming waters, which are powerful and hugely impressive.

Note: Thunder Bay is about seven hours from Sault Ste. Marie. But don’t rush it.

Most Canadians Approve of a Vaccine Passport, At Least for Travel