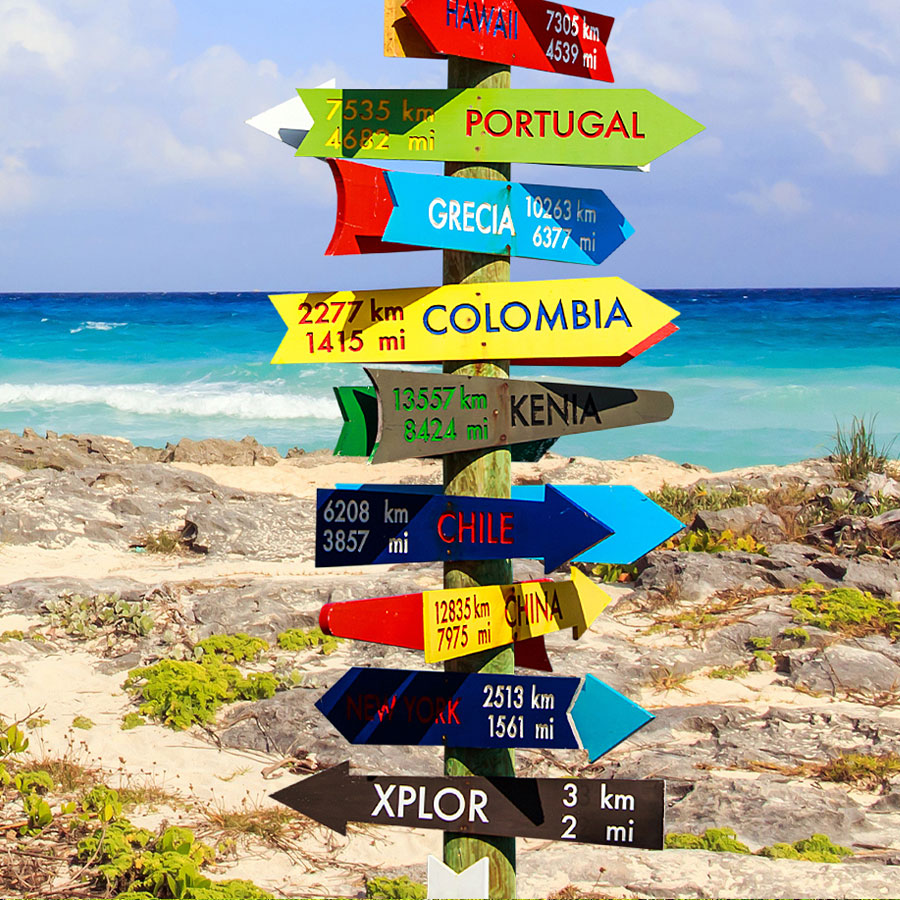 The new measures, which include dropping compulsory testing on entry, were announced by federal government ministers at a recent briefing. Photo: czekma13/GettyImages

PolicyPandemicCanada will ease entry for fully vaccinated international travellers starting on Feb. 28 as COVID-19 cases decline, allowing a rapid antigen test for travellers instead of a molecular one, officials said on Tuesday (Feb. 14).

“These changes are possible not only because we have passed the peak of Omicron, but because Canadians across the country have listened to the science and to experts,” Duclos told reporters.

About 80 per cent of Canadians are fully vaccinated and over 40 per cent have also taken a booster dose, according to the health ministry.

The global travel advisory for Canadians is also being changed. Previously the government recommended against all non-essential travel, and now it is only urging citizens to take precautions.

“Though today’s announcement brings us one step closer to where our industry needs to be, in requiring pre-departure rapid antigen tests, the government missed an opportunity to align with other international jurisdictions that removed pre-departure test requirements for fully vaccinated travellers,” the Canadian Travel and Tourism Roundtable industry group said in a statement.

Several provinces, including Alberta, Saskatchewan, Quebec and on Monday Ontario, Canada’s most populous province, have announced a relaxation of restrictions imposed during the pandemic as coronavirus infection rates fall.

Ontario said it will speed up its plan to remove proof-of-vaccination requirements and lift pandemic-related capacity limits for many businesses, while the western province of Alberta ended its mask requirements for school children on Monday (Feb. 14).

Protesters have blocked border crossings and paralyzed the centre of Ottawa for weeks asking for governments to roll back pandemic restrictions. Provincial premiers have denied loosening restrictions to appease them, saying instead that the limits are no longer needed to contain COVID-19.

(Reporting by Steve Scherer in Ottawa, Ismail Shakil in Bengaluru and Allison Lampert in Montreal; editing by Grant McCool)