Wish You Were Here: Postcard From Niagara Falls 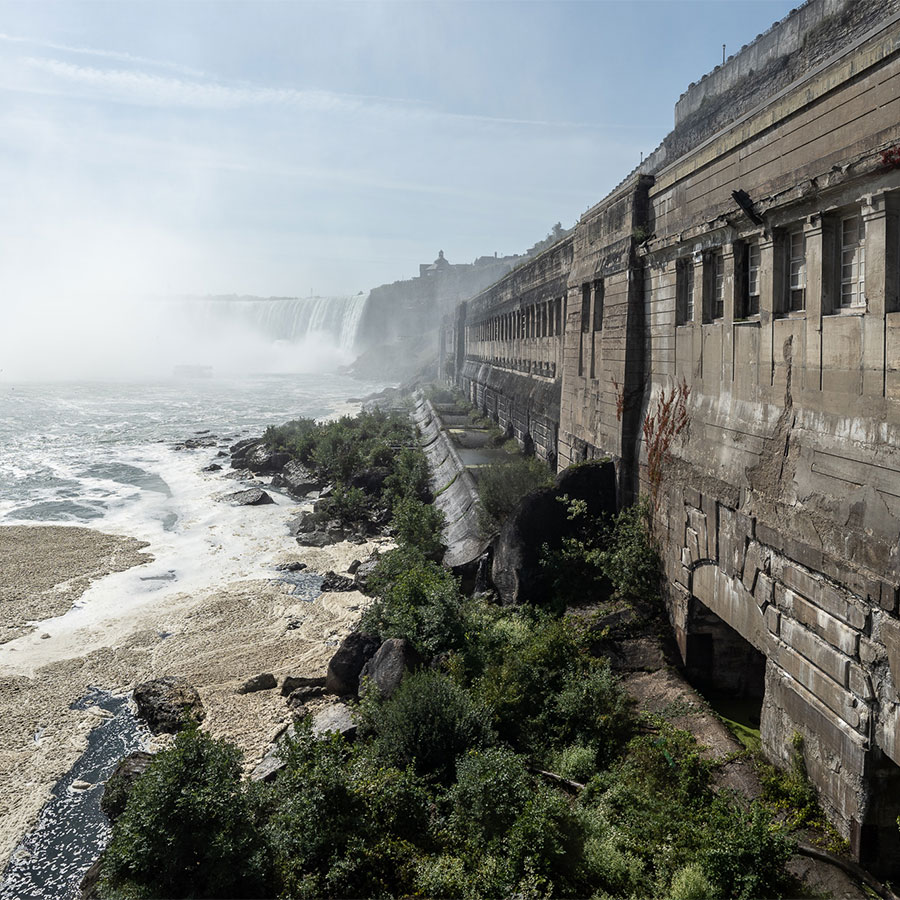 In fact, here, old is new again. Niagara Parks and the city of Niagara Falls have joined forces to reimagine the Niagara Power Station, just south of the Horseshoe Falls, along the Niagara Parkway. Dating back to 1905, it was the first power plant to harness the power of the Niagara River on this side of the border; it was decommissioned in 2006.

Now, it’s reopened as a public attraction (phase 1 launched in late 2021), where visitors can immerse themselves in the station’s 100-year history, engage in interactive exhibits and get up close to its meticulously restored and preserved architecture. After night falls, the interior’s immense walls and arched windows, alternators the size of a double wide trailer and the polished concrete floors become the canvas for a sound and light show with a “power” theme as its muse. It completely envelops (it’s truly mesmerizing) the viewer with its artful images, floating colours, natural reverberations and haunting music.

But why stop there? Niagara Parks is now embarking on a new quest to preserve and redevelop the Toronto Power and Ontario Power Company Generating Stations, in the hopes of applying the same adaptive reuse process while maintaining the historical and architectural integrity of the sites. The buildings will add to the tourism “power” portfolio of Niagara Falls.

In the meantime, phase 2 of the Niagara Power Station, set to launch on July 1, 2022, will dig deeper into the massive engineering marvel, literally. Visitors can embark on a journey towards the centre of the earth, riding 200 feet underground in a glass elevator, which descends to a century-old tunnel that has been fortified and encourages further exploration. The reward for this bravery? Emerging at the base of the Horseshoe Falls. Wonder, indeed.

Come for the Falls and Stay for the Food: A Culinary Tour of Niagara