Culinary Cravings: A Taste of Haiti in Montreal, Plus an Authentic Recipe to Try at Home 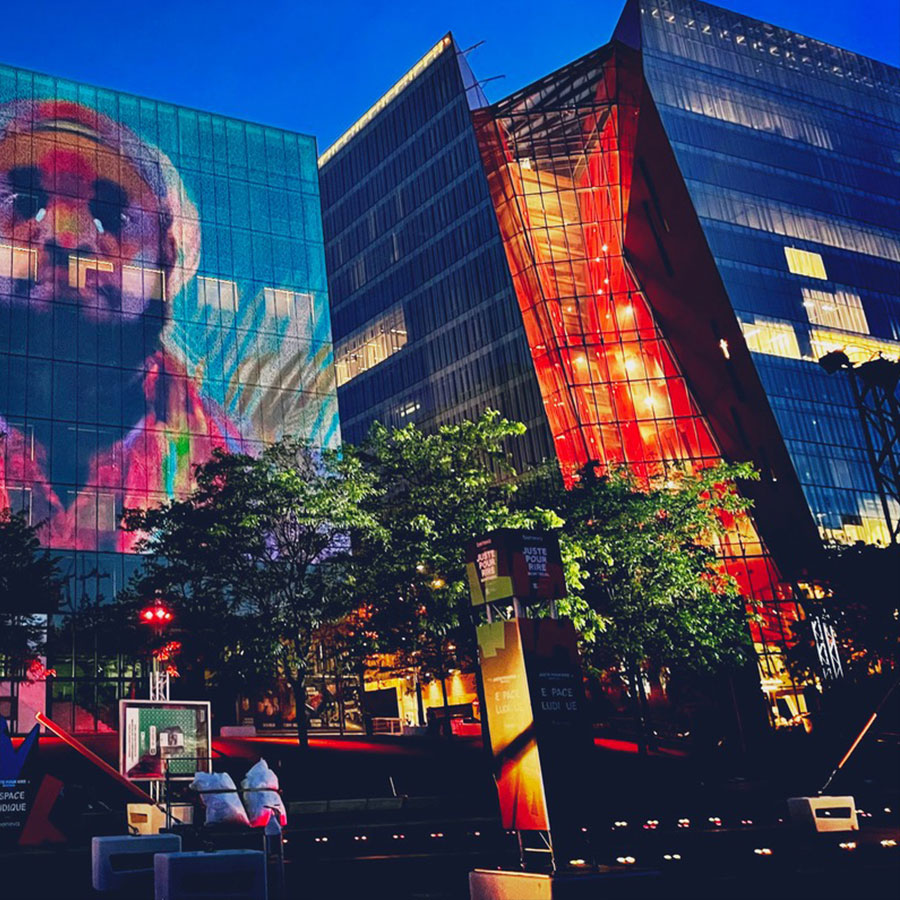 Haitian food is unlike any other in the Caribbean. With roots much closer to West Africa than the rest of the region — due to aspects of the economics of the French trade in humans too brutal to go into — the spices, the preparation and the combinations are all unique. But because most of the rest of the world, when they think of Haiti at all, think only of natural disasters and poverty, it’s one of the least generally understood, and least tasted cuisines in the Western hemisphere.

Unless you live in Montreal.

With a population of more than 130,000 people of Haitian descent, Montreal is the third largest Haitian city outside Haiti (after Miami and Santo Domingo), and the closest place Canadians can get a taste of Haiti, literal or otherwise. Barring any COVID-related impediments, the end of July will see the return of the Haïti en Folie, the annual festival of all things Haitian in Parc Lafontaine. There’s no better introduction for Canadians to Haitian culture.

Montreal is also home to one of the most extraordinary Haitian restaurants anywhere in the world. Opening just before the pandemic, Kamúy has somehow not only survived, but thrived. The night I was there in mid-April it was packed with people speaking French, English and Kreyol, enjoying a version of Haitian food I don’t think you’ll find anywhere else.

Owner and executive chef Paul Toussaint, born in Jacmel, Haiti, in 1987, went to LaSalle College in Montreal for culinary studies, before working in restaurants like Montreal’s famed Toqué, and Asú at the Karibe hotel in Port-au-Prince. According to his bio, that’s where he developed what’s become his style.

According to him, he just couldn’t take “authentic” Haitian cooking anymore. Haiti is, like I said, home to some great dishes, but is also a very poor country, consistently the poorest in the Western hemisphere. So ingredients are limited and not, according to Chef Paul, always of the highest quality.

“I couldn’t take it anymore man,” he tells me at the bar of the glass box in the city’s Quartier de Spectacles that houses his restaurant. “I needed to cook with high-quality ingredients, you know?”

So what you get at Kamúy, and very few other places (apart, perhaps, from Asú), is haute Haitian. The menu changes, but the night I was there it featured gratin lambi (Haitian conch), griot — a pork shoulder traditionally marinated in citrus, braised and then fried — and a djondjon risotto with lobster. Djondjon is a style of black Haitian mushroom that’s generally boiled and the water used to make black rice. It’s tough to find outside Haiti, but Montreal shops in the Haitan community usually have it in abundance. You can find them at shops like Meli-Melo Market, the Marché d’Alimentation des Caraïbes and probably half a dozen others.

I ordered the dombrey, a Haitian sweet potato dumpling Kamúy was serving with a coconut bisque and a side of pikliz. If you’re Haitian, know a Haitian, or have ever been to Haiti, you’ll know pikliz. It may exist in some other form somewhere else, but I haven’t seen it. The first time I did see it, I thought it was coleslaw and took a big forkful.

It’s not coleslaw. It’s a condiment, a kind of cabbage relish that balances the heavy, often fried flavours of Haitian cuisine. And it’s hot. Scotch bonnet hot. Not something most people want a forkful of. But in small quantities, it’s the mortar that holds Haitian meals together.

I asked, and then pestered, and then pleaded with chef Paul to give me his recipe to publish, and here it is. Enjoy.

1. Cut all the veggies fine with a vegetable grater and mix them.

3. Serve it as a condiment for fries, meat, and seafood.

Go With Your Gut: A Plant-Based Approach to Better Digestive Health, Plus Delicious, Gut-Friendly Recipes