Calgary, Vancouver and Toronto Crack Top 10 of World’s Most Liveable Cities According to Economist Ranking 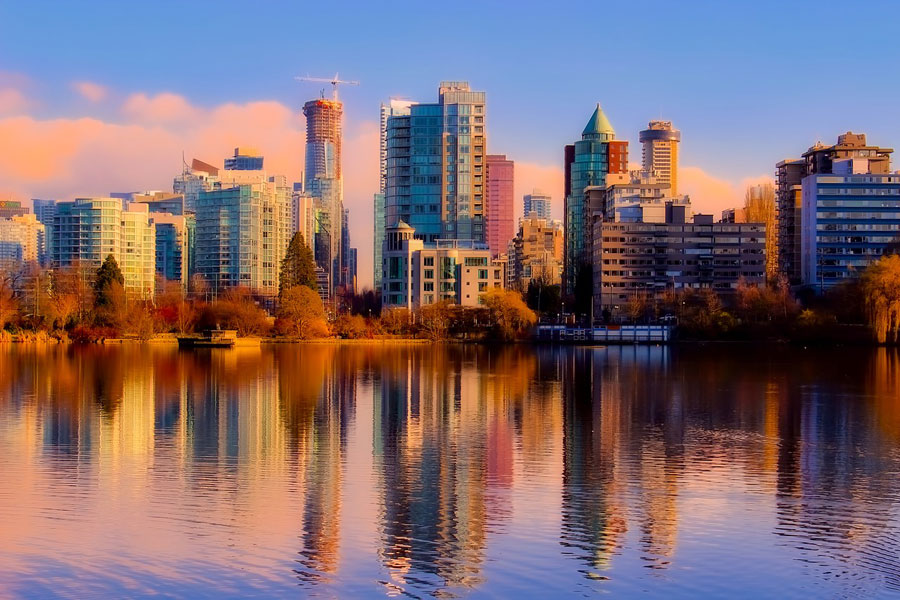 Cracking the top ten are Calgary at fifth place, Vancouver at sixth, followed by Toronto, which tied with Tokyo for seventh.

For each city, in-house experts and in-city contributors collaborate to score each of the five categories out of 100.

Calgary boasted a perfect score in every category except culture and environment — a category that isn’t just about food, entertainment and aesthetics.

According to the index’s findings, each city’s response to climate change played a significant role in the rankings this year.

“Sydney has risen from fifth to third, thanks to an improvement in its culture and environment score, reflecting an increased focus on combating and mitigating the impacts of climate change,” the index’s findings state.

“A slew of cities in emerging markets that are among the most exposed to the effects of climate change have seen their scores downgraded … A lack of a concerted global effort to tackle climate change risks further downward revisions in these scores, threatening to offset improvements in the other categories, such as education and infrastructure, which remain on a broadly upward trend.”

The Economist said the report is meant to help provide benchmarks for developing cities and allow employers to better calculate hardship allowances when employees are asked to relocate.

“Our liveability rating quantifies the challenges that might be presented to an individual’s lifestyle in any given location,” reads the report. “It allows for direct comparison between locations.”

Vienna took home the title as the most livable city in the world for the second consecutive year. It was followed by Melbourne, which Vienna knocked out of first place last year, ending its streak of seven consecutive years at the top.

Overall, the report points to improved quality of living thanks to strengthened stability, as well as better education and healthcare systems.

Below are the ten most livable and least liveable cities according to the report.