Experiencing The Fascinating Culture Of India 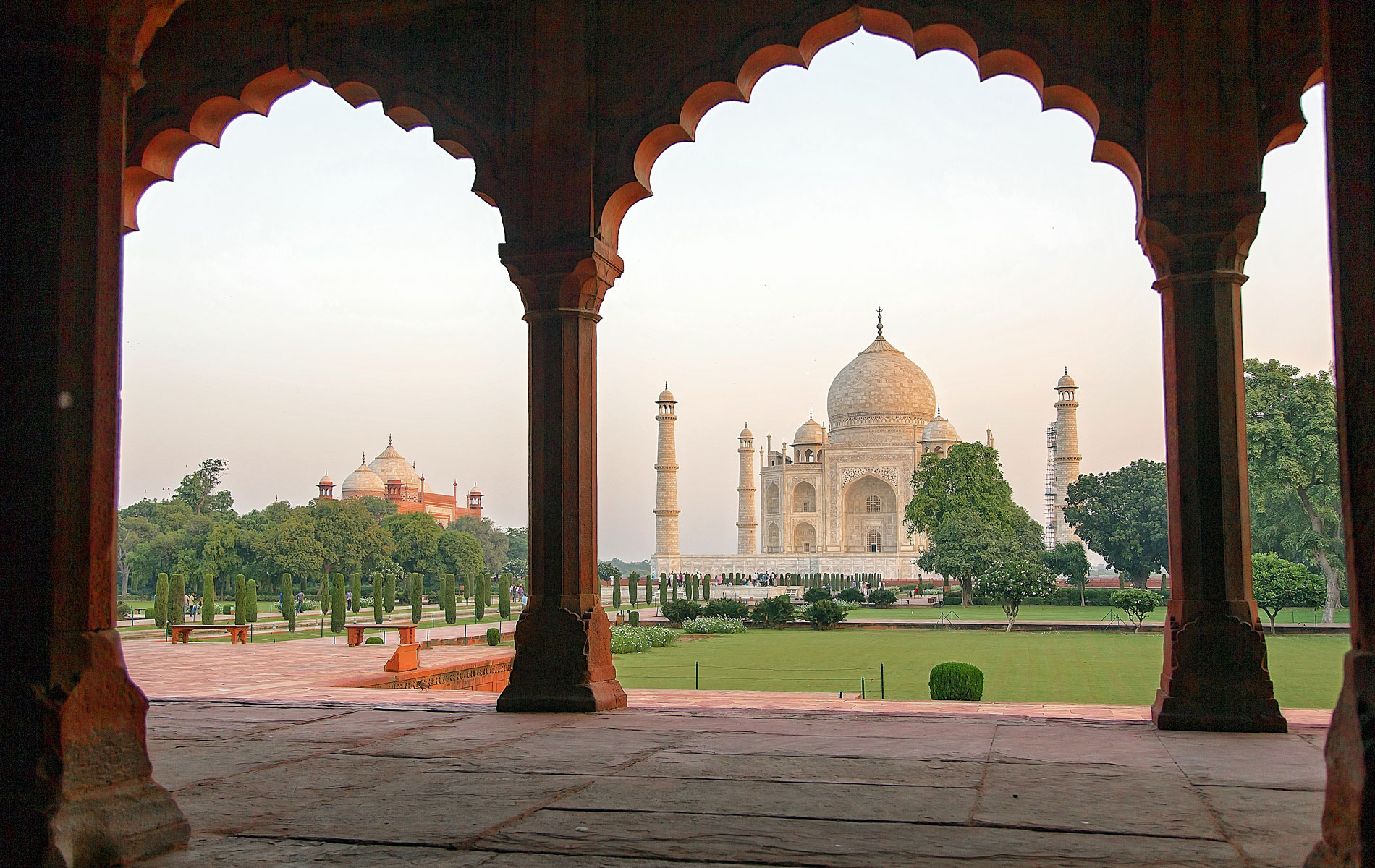 After eight years of anticipation, Zoomer‘s Libby Znaimer finally checks off a trip to India from her bucket list.

The Taj Mahal. Every-thing you hear about it is true. Pictures can’t capture the sense of serenity and peace you experience when you are there. My husband Doug has been telling me this since he first saw it in 2009, and the amazing hotel in sight of the Taj, where he promised to take me for a cocktail.

When we finally clinked glasses at the bar in the Oberoi Amarvilas, it was a delight that went well beyond a drink with a loved one, ­even with one of the best views in the world. It has to do with anticipation. I had waited a long time for this moment – India has been on my “list” forever, and Doug had been there five times. This cocktail was eight years in the making.

Researchers from the Netherlands have actually measured how vacations affect our happiness, and they found the biggest boost comes from planning and anticipating the holiday, not from the trip itself. The study in the journal Applied Research in Quality of Life found the effect of vacation anticipation boosted happiness for eight weeks.

That drink made me realize there is almost nothing in life I have to wait at all for, let alone for years. Being in India, of course, will make anyone realize how fortunate they are even though we did not encounter the worst of the poverty.

The first thing on our agenda was a rickshaw ride in Old Delhi. There were dozens of other tourists –­ all baby boomers, speaking a handful of languages –­ all waiting to do the same thing.

As we were gridlocked on a narrow hill, I wondered if the reality would live up to the anticipation. Then India’s infamous honking, passing, sideswiping, traffic chaos kicked into gear. The roads are shared by cars, trucks, buses, automated rickshaws called tuk-tuks, bikes, motorcycles, carts, pedestrians, and cows ­ or other animals. It’s an apt metaphor for the whole country – it’s not just vastly different types of transportation ­ but different centuries travelling on the same road, moving forward as quickly as possible. And so, the ride that looked like a tourist trap gave us the authentic experience.

Even more authentic experiences came as a surprise. We didn’t realize that we would be there for Holi –­ but it would be worth planning the entire trip around the Hindu Festival of Colours. It signifies the triumph of good over evil and the arrival of spring. For days before, vendors sell coloured powders, which people throw at each other as they frolic in the streets. The idea is to break down barriers, and it certainly does as strangers approach and smear each other’s faces. When everyone is covered head to toe in purple, yellow and red powders, it erases religious, class and national differences.

In Jodhpur, the Purohit family welcomed us for a cooking class in the home their family has lived in for 300 years. It’s painted blue because they are Brahmins – and they demonstrated delicious snacks despite being strict vegetarians. This is part of a global trend of social tourism, or sustainable travel. Locals earn some money by inviting tourists into their homes, and guests get to see how people live. I’ve read about ultra-Orthodox women in Israel doing the same thing.

I didn’t believe Doug when he predicted that my red hair and green eyes would make me a curiosity. But sure enough, the requests for selfies with locals started at the Taj Mahal and continued for the entire trip. There were visiting schoolchildren at nearly every heritage monument we toured and they would surround us, practising their English, high-fiving us and taking pictures. Their sweetness and openness was one of the highlights. But when the traffic started looking normal, I knew it was time to come home.