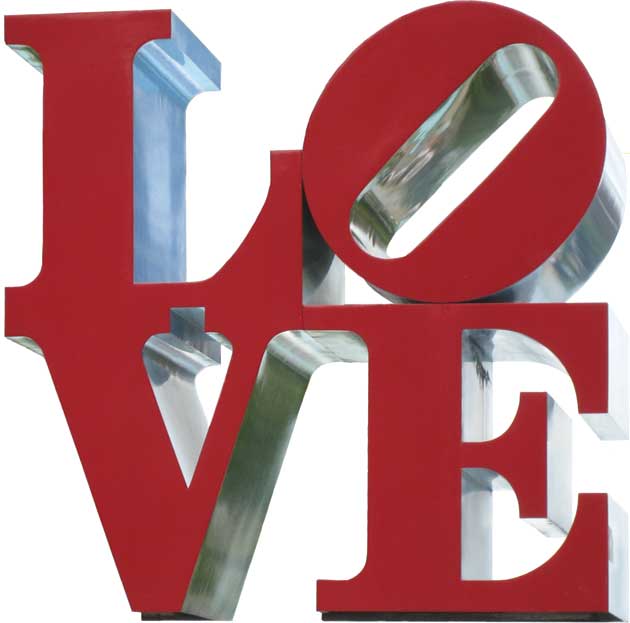 In 1682, William Penn, a Quaker hoping for religious freedom in his city, took its name from philos and adelphos, Greek for “brotherly love” – and bequeathed it an enduring nickname. America’s fifth-largest city, Philadelphia proves sophisticated, fun and friendly, with an astonishing array of dazzling art, music, gardens, theatre, architecture, many diverse museums and wonderful places to eat. Stay in the Center City district and walk everywhere. There’s plenty to amuse within blocks of your hotel, even beyond the Liberty Bell.

A Passion for Art

The late Albert C. Barnes displayed his fabulous collection of European and American Impressionist, post-Impressionist and early Modern paintings in a specific way – look for those same relationships in colour, pattern and subject matter within the Barnes Foundation’s handsome new campus. Walk next door to the Rodin Museum to eye more than 140 of Auguste Rodin’s sculptures, housed in an elegant Beaux Arts-style museum. A version of The Thinker ponders in the garden.

So much history was made in Philadelphia, Penn., you suspect there couldn’t have been a U.S.A. had Philly not been founded. Independence Hall, a UNESCO World Heritage Centre, where the Declaration of Independence and the U.S. Constitution (seen at the National Archives, Washington, D.C.) were signed; the Liberty Bell Center; and the National Constitution Center; are the heart of Independence National Historical Park. (Ironically, a partial reconstruction of President George Washington’s nearby home reveals his household included slaves.)

Clambering children have polished the back of a bronze billy goat to a golden glow in Rittenhouse Square, one of the city’s first parks. A walking tour in the neighbourhood detours through the 19th-century, along narrow streets lined by still-fashionable three-storey row houses. Two of them hold the beloved Rosenbach Museum and Library, where Maurice Sendak’s Where the Wild Things Are and other of his children’s books and memorabilia are held dear. The tour includes houses designed by native son (and Civil War hero) Frank Furness, who stamped the Pennsylvania Academy of the Fine Arts with his bold and original style. It’s vastly different from Philadelphia’s ornate Second Empire-style City Hall a few blocks south – the largest in the U.S. – or the extravagant Masonic Temple across the street from it, whose Egyptian Hall, based on the temples of Luxor, is said to have accurate hieroglyphics. Now that’s worth the price of admission.

The renowned Philadelphia Orchestra and its audience are over the moon with a new Canadian music director, 38-year-old Yannick Nézet-Séguin. Swoon with them in the oddly cosy 2,500-seat Verizon Hall in the Kimmel Center. Nothing could be as majestic as the more than a century-old Wanamaker Grand Court Organ, a 28,000-pipe instrument – a National Historic Landmark – in Macy’s Center City, in the former Wanamaker building (twice daily concerts, six days a week).

The elegant art deco Hotel Palomar Philadelphia hints at its 1929 origin as architects’ offices. They may have stayed had they known the boutique hotel would host free wine in the lobby from 5 to 6 p.m. each night. The attentive staff welcomes guests and their pets, but only humans can partake of exceptionally fine food in the Square 1682 restaurant. Ask room service for the Square BYOD menu (“D” is for dog), or treat your pup to doggie brunch on the patio (in season). Even Fido gets the best in Philly.

Air Canada operates four direct flights a day from Toronto to Philly – great for planning a trip to the oldest and largest indoor flower show on the planet, the Philadelphia Flower

Show held each March. For more info, go to www.visitphilly.com or www.uwishunu.com.