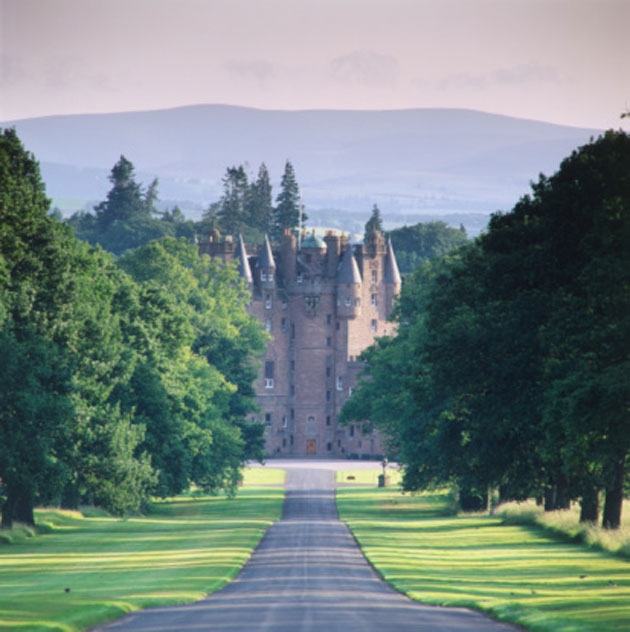 More reasons to visit Scotland and Ireland this year

For Scotland, 2014 is the year of the homecoming. It’s also the year that Glasgow, known as Scotland’s friendliest city, is hosting the 20th Commonwealth games and where Gleneagles in Perthshire will host the Ryder Cup golf tournament (Scotland is the home of golf, after all!). It’s also Shakespeare’s 450th birthdays, and Macbeth himself has his own namesake driving route, launched in 2013, which includes Glamis Castle. www.visitscotland.com

Ireland celebrated her own homecoming in 2013, but don’t let that stop you from heading to Dublin for one of the best city experiences in Europe or taking in the local arts and culture scene in Counties Kilkenny, Waterford and Wexford. www.ireland.com Looking for more reasons to visit Ireland? See this list, provided to us by our friends at Tourism Ireland.

NEXT: 10 GREAT REASONS TO VISIT IRELAND

So you need a reason to visit the island of Ireland? OK, how about pubs doubling as museums; cool, crisp, beach walks; shopping adventures from flea markets to boutiques; an explosion of funky new eateries; walking in the real Game of Thrones sets, or saving a fortune?

Put away that after-sun – the winter weather in Ireland is crisp, cool and cosy.  Read more >

Grab a seat in the sung at your local bar, and just buzz for a beer!  Read more >

Free, affordable and special offers are four words every traveller likes to hear. In Ireland, you’ll be hearing them a lot during the winter season.  Read more >

Hmm, what to do with all that money you’ve saved…Some shopping perhaps? Holiday Season gifts are all wrapped up in the Emerald Isle.  Read more >

Want to really understand Ireland? Walk this way! The easiest way to get under a country’s skin is to walk it & Ireland’s got exactly what you need.  Read more >

An entire year of festival fun and frolics means you’ll have no reason to be idle in Ireland.  2013 is the year of The Gathering Ireland and what does that mean for you? It means you’ll never be bored.  Read more >

Reason #8 – STAR IN GAME OF THRONES

If you thought Westeros was just a land of fantasy, think again. The Game of Thrones TV series required a setting as epic as the storyline. Naturally, they came to Northern Ireland.  Read more >

You’ll put a stone on. But it’ll be worth it.  The grub (food) is good in Ireland. Trust us, when you taste it you’ll understand …  Read more >

Everywhere you go on the island of Ireland you’ll find friendly locals offering Ireland’s famous warm welcome. Céad míle fáilte, come on in and take a seat by the fire after an unforgettable day exploring the Emerald Isle.  Read more >

Year-round direct service from Toronto to Dublin begins in 2014:  April 21st with Aer Lingus and May 1st with Air Canada rouge. For further information go to www.ireland.com