Cruises On The Horizon 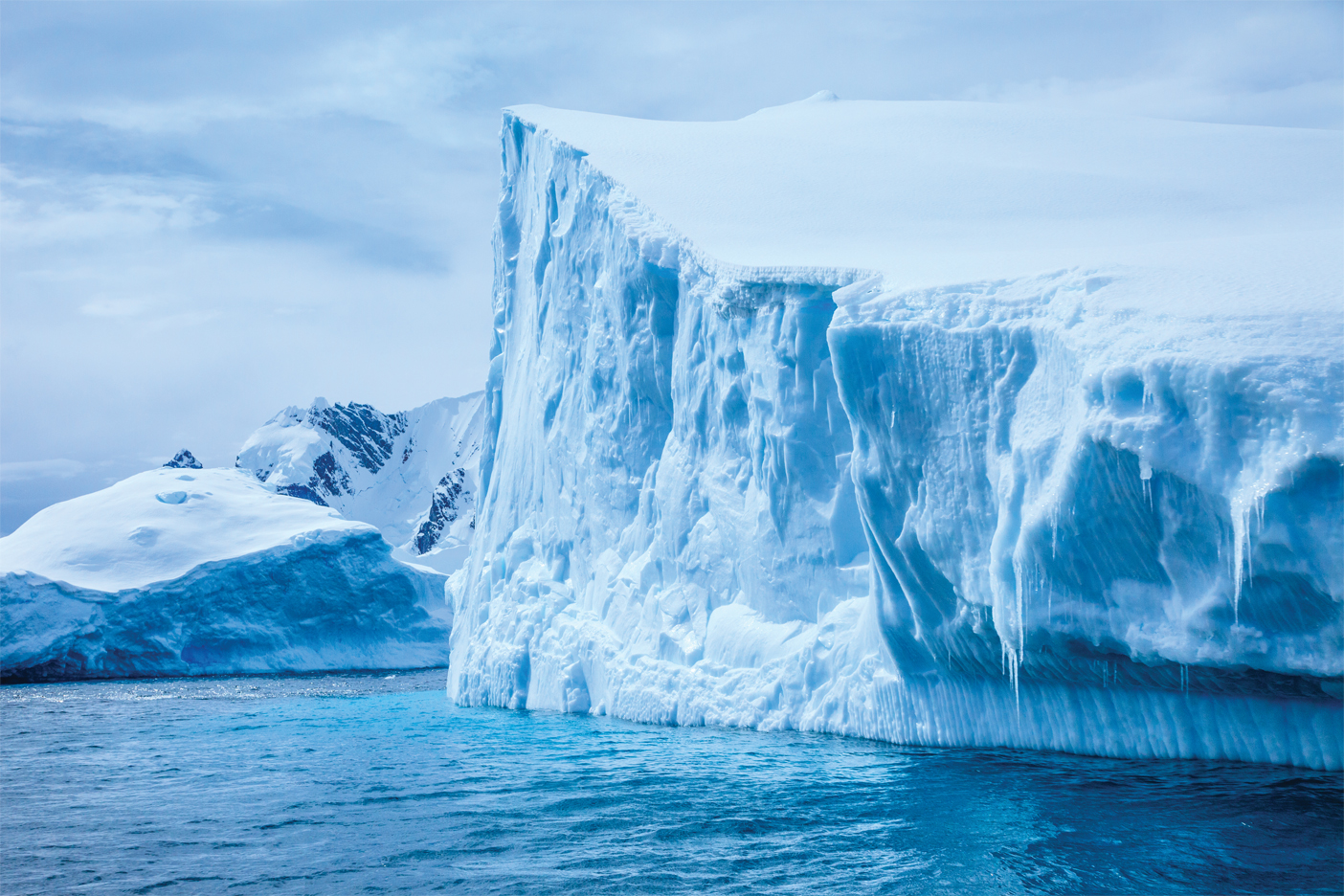 Lucky the generation whose zest for exploring the world and enriching their minds has the time and energy to cruise.

Current waves of change in the industry are proof positive that cruise lines are keenly boosting their brands by building new ships to secure the loyalties of passengers who may venture to different styles of cruising.

For wanderlusts, the newest slate of ships and itineraries are passages to dreams come true: designed to immerse you in experiences that transcend the ordinary and to raise your expectations of travel. And, the bragging rights are free.

Silversea’s Silver Explorer is commemorating the centenary of Sir Ernest Shackleton’s 1914-1917 Endurance expedition to Antarctica by retracing the historic Antarctic Peninsula route on voyages from Ushuaia, Argentina. Sailing in November and December 2015 and in January, February and December 2016, ports will include the Falkland Islands, South Georgia and Elephant Island. As well, starting January 2016, Silversea will provide free WiFi on all vessels. All 2016 Silver Shadow Asia cruises will include round-trip economy air travel, transfers from more than 50 gateways in U.S. and Canada, a two-night pre-cruise hotel stay at a five-star hotel, plus free shore excursions.

Viking Ocean Cruises’ new Viking Star adds cool meaning to chilling out at sea with a Nordic spa that boasts saunas and a snowy grotto where you walk in freshly created, falling snow. Itineraries follow Viking routes in the Baltic Sea, along coastal Norway, through the North Sea, around the British Isles, along coastal France and into the Mediterranean Sea. The ship is narrow enough to sail the River Thames to London’s docks at Greenwich, the Gironde estuary to Bordeaux and Normandy’s River Seine to Rouen. The Star’s 930-passenger sister Viking Sea will launch in early 2016.

Crystal Cruises is expanding its fleet with Crystal Yacht Cruises. Crystal Esprit, a 62-guest 3,000-tonne yacht, promises unique features including a two-passenger submarine, a 32-foot super yacht tender for boating adventures, Zodiacs for special excursions plus a marina stocked with kayaks, Jet Skis, wake boards and snorkelling and fishing gear. Starting in December 2015, itineraries include the Seychelles Islands; Dubai and the United Arab Emirates; Venice, Dubrovnik and Montenegro on the Adriatic Coast. Crystal River Cruises are slated to start in spring 2017.

Windstar Cruises has added a trio of power yachts featuring all-suite accommodations with bed and sitting areas. The Star Pride, Star Breeze and Star Legend – all luxuriously revamped since their former days as Seabourn cruise line’s popular intimate yachts – will each carry 212 passengers and cruise to 50 nations, calling at ports in Europe, South Pacific, the Caribbean and Central America. The Star Breeze includes expanded outdoor lounge spaces with a counter-current pool, and a whirlpool, as well as contemporary interior venues plus a screening room that runs current movies. Among the thrilling roster of 2015, 2016 itineraries: sailing between Rome and the Dalmatian Coast and passage through Panama and Costa Rica. Starting in June 2016, Star Legend will also offer six cruises that visit Reykjavik, Iceland, or circumnavigate the island.

Cruisers can expect high class on the high seas when Holland America Line launches the Koningsdam in Europe in April 2016. The 2,650-passenger vessel features family plus single staterooms. Among the ship’s innovative amenities: a French seafood brasserie; an immersive farm-to-table culinary experience; a showcase where you can discover a variety of musical styles; plus a new concept featuring 270-degree panoramic screens that project sound-and-light productions to create virtual environments at sea. After traversing the Atlantic, the Koningsdam will homeport in Fort Lauderdale for four- to 19-day Caribbean itineraries from November 2016 through March 2017.

American Cruise Lines’ authentic paddlewheelers provide new views of American history and culture by cruising the Mississippi, Ohio or Cumberland rivers. Reminiscent of paddlewheelers that connected riverside communities in the heart of America, the new 150-passenger American Eagle debuted in May 2015, with private balconies and modern luxuries including hotel-size bathrooms, complimentary Internet, outdoor gym and putting green. Her sister, America, will launch in early 2016. Varied itineraries sail from New Orleans to Memphis and St. Louis or take in the line’s newest ports: Nashville, Pittsburgh and Cincinnati.